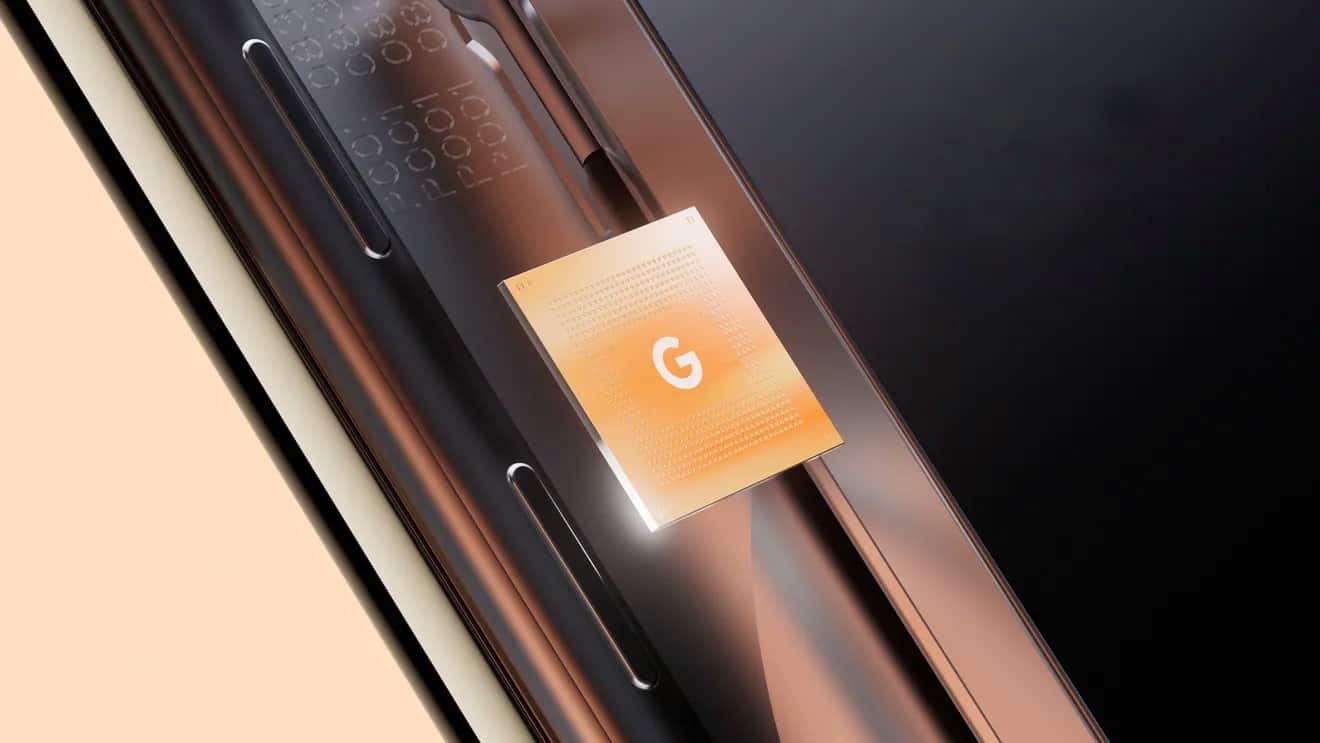 Google is preparing to launch the Pixel 7 series later this year. But Samsung seems to be already working on the Tensor processor for the Pixel 8 series. Galaxy Club reports that the Korean firm is testing a new chipset that is different from the one you will find inside the Pixel 7 and Pixel 7 Pro.

According to the new report, the new processor bears the model number S5P9865 and is codenamed “Zuma”. Samsung is testing it on a developer board with the code name “Ripcurrent”. The latter suggests it isn’t the Tensor 2 chipset that will power the Pixel 7 series. The Tensor 2 is developed on a board codenamed “Cloudripper”.

This points to the Zuma being the third-gen Tensor processor from Samsung, possibly for the Pixel 8 series next year. However, there is no concrete evidence to confirm that, at least not just yet. We may come across more reports about it as Samsung progresses with the development and testing of the new chipset.

You might remember that Google only started using Tensor-branded custom Samsung-made chipsets last year. The first-gen solution debuted inside the Pixel 6 and Pixel 6 Pro. Bearing the model number S5P9845, it also powered the Pixel 6a mid-ranger launched earlier this year. The Pixel 7 series will arrive in a couple of months with the second-gen Tensor processor.

Samsung’s Exynos chipset lineup is going through a rough patch, with its flagship offerings underperforming competing solutions. It has been this way for some time now and the company is struggling to turn things around. The struggles are so bad that the Korean conglomerate’s smartphone division doesn’t want to use Exynos processors from its sister firm on the Galaxy S23 series flagships next year. This is despite evidence of the chip division already working on its next-gen flagship offering, the Exynos 2300 (S5E9935). It could end up inside high-end phones from some other brands.

Evidence has now emerged that Samsung is also working on a new mid-range Exynos chipset. Bearing the model number S5E8835, this product will likely arrive as the successor to the Exynos 1280 (S5E8825) that debuted on the Galaxy A53 earlier this year. The Korean firm may call it Exynos 1380 for obvious reasons. It could power the Galaxy A54 next year, though that’s just a calculated guess. We will likely hear more about it, as well as the new Tensor processor, in the coming months. We will keep you posted.