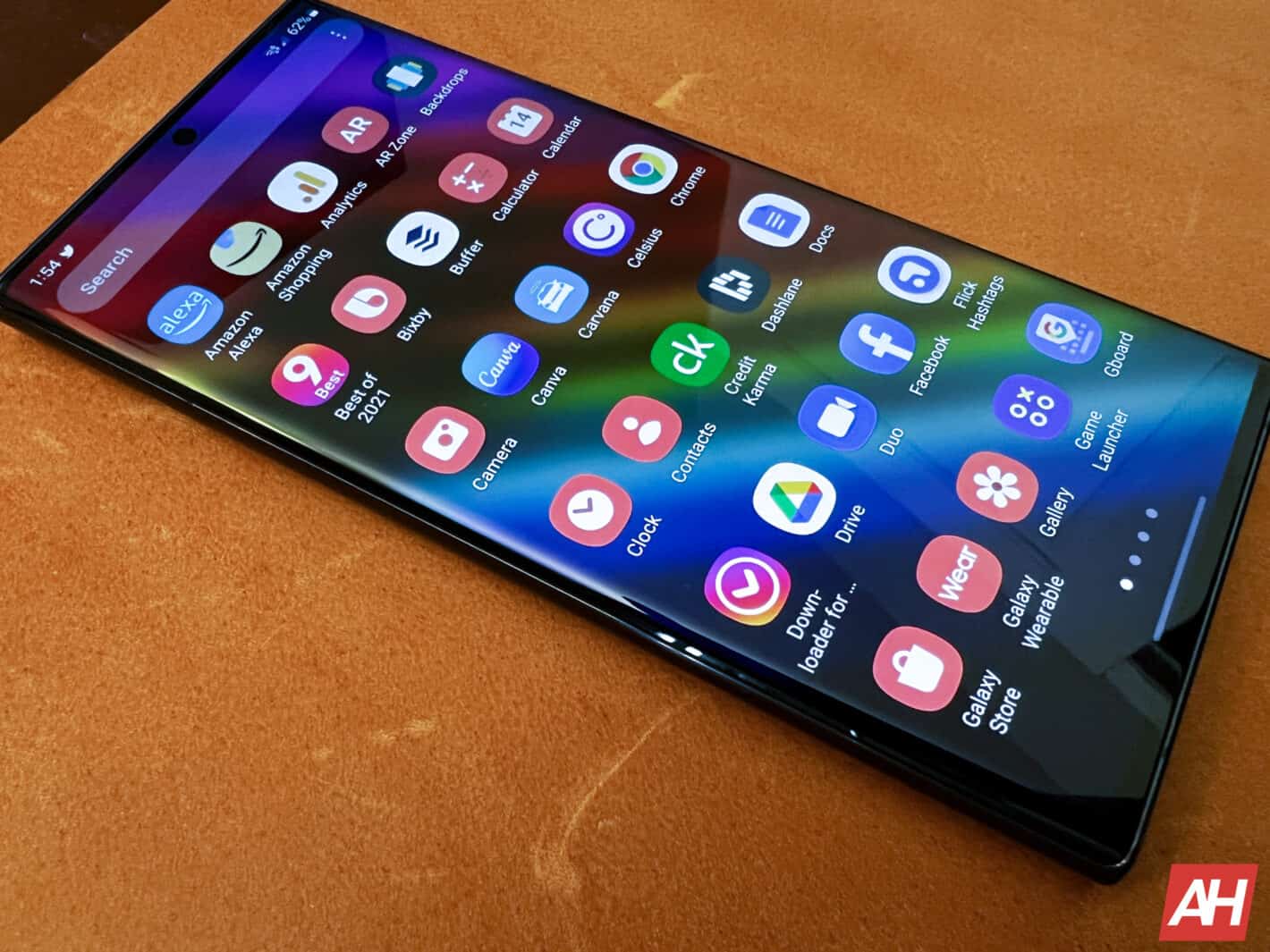 The latest One UI 5.0 beta build comes with a firmware version ending with ZVHK, SamMobile reports. It is currently available to users in India. The update package weighs almost 3GB, though it varies depending on the model. The new release should also be available soon to users in other regions, including the US. If you’ve enrolled your Galaxy S22 unit in the beta program, you will get the update over the air (OTA).

According to the new report, the latest release brings updated icons for Samsung’s stock apps. It expectedly contains bug fixes and performance improvements too. There may also be some new features or changes to existing features. Unfortunately, we don’t have a changelog handy to confirm that. We expect to learn more about the content of this update once it rolls out more widely.

Interestingly, this is the first One UI 5.0 beta for Galaxy S22 users in India. The initial release didn’t arrive in the country. Samsung only rolled out the first update in South Korea, Germany, and the US. In the past, the company rolled out these beta updates in China, Poland, and the UK too. So the latest release may also arrive in these three countries. The Korean firm hasn’t officially confirmed that, though.

Galaxy S22 users are getting the second One UI 5.0 beta update

One UI 5.0 brings Android 13 to eligible Samsung smartphones and tablets. Along with the new features that Google is offering with the stable Android 13 AOSP build, the new One UI version also contains a bunch of tweaks and add-ons from the Korean brand. Ahead of a public rollout later this month, the company is testing the new software with Galaxy S22 users.

Samsung is also expected to open the One UI 5.0 beta program for the Galaxy S21 series and a few other flagship models in the coming weeks. Interested users can enroll for beta testing through the Samsung Members app if the beta program is available in their region. The stable rollout may begin in October this year, with the Galaxy S22 series getting the update first.