Skip to content
Advertisement
Trusted By Millions
Independent, Expert Android News You Can Trust, Since 2010
Publishing More Android Than Anyone Else
9
Today
127
This Week
558
This Month
5772
This Year
123312
All Time
Advertisement 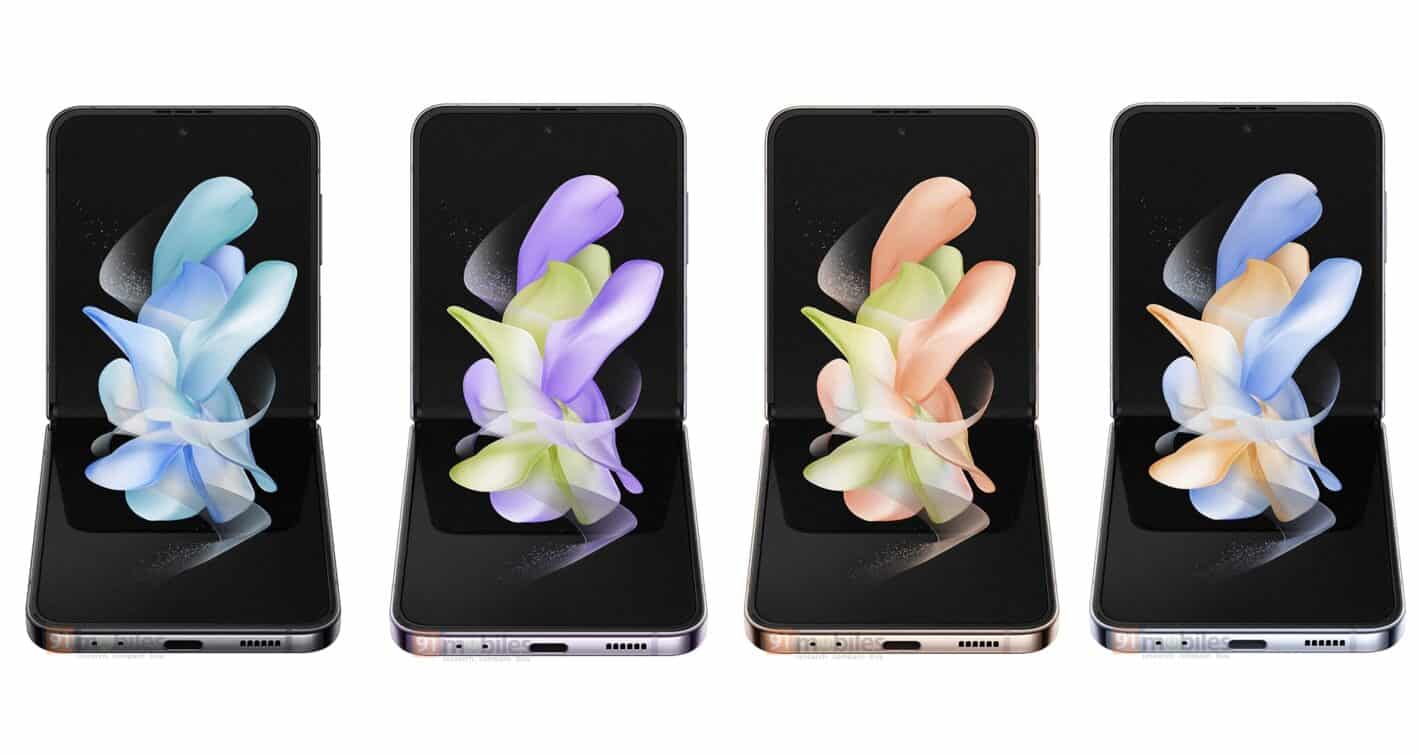 More information on the pricing of Samsung‘s upcoming Galaxy Z Fold 4 and Galaxy Z Flip 4 foldables has surfaced and you may not like it. Korean publication ETNews has exclusively reported that the former will cost the same as the Galaxy Z Fold 3 in the domestic market while the latter will see a small price hike over its predecessor. The latest report quashes any hope of a price cut this year.

According to the new report, the 256GB and 512GB storage variants of the Galaxy Z Fold 4 will respectively cost KRW 1,998,700 and KRW 2,097,700 in South Korea. The Galaxy Z Fold 3 also debuted with the same price tags last year. Samsung reportedly considered raising the price a little this year as the manufacturing cost has gone up due to increased prices of raw materials and inflation. But, the company eventually decided against it to give the phone a greater chance in the market. The Fold lineup is already expensive, and any price hike could affect sales.

The Galaxy Z Flip 4 will reportedly still cost more than its predecessor, though. The 256GB variant will reportedly retail for KRW 1,299,000, up KRW 45,000 from the Galaxy Z Flip 3. The clamshell foldable is a lot more affordable than the Fold model, giving Samsung some space to increase the price this year to offset the increased manufacturing cost. Moreover, Flip devices sell more than the Fold devices, so the company had to look into the profitability side of things as well.

Samsung will also have a 512GB storage option for the Galaxy Z Flip 4. It will reportedly cost KRW 1,398,000. Last year’s clamshell foldable only came in a single storage variant.

The above pricing structure for the Galaxy Z Fold 4 and Galaxy Z Flip 4 specifically concerns the South Korean market. But you can expect similar pricing in other markets too, including the US. We have been hearing that Samsung’s 2022 foldables may cost more than the 2021 models. Perhaps, some European retailers have already listed the tentative prices of both models. They suggest a price hike of anywhere between €50 and €100 depending on the model and memory configurations.

With Samsung struggling to plug leaks, we wouldn’t be surprised if we see the global pricing structure of the Galaxy Z Fold 4 and Galaxy Z Flip 4 leak in the coming days. The company will officially reveal all the information about its 2022 foldables on August 10. The Galaxy Watch 5 series will also arrive on the same day.