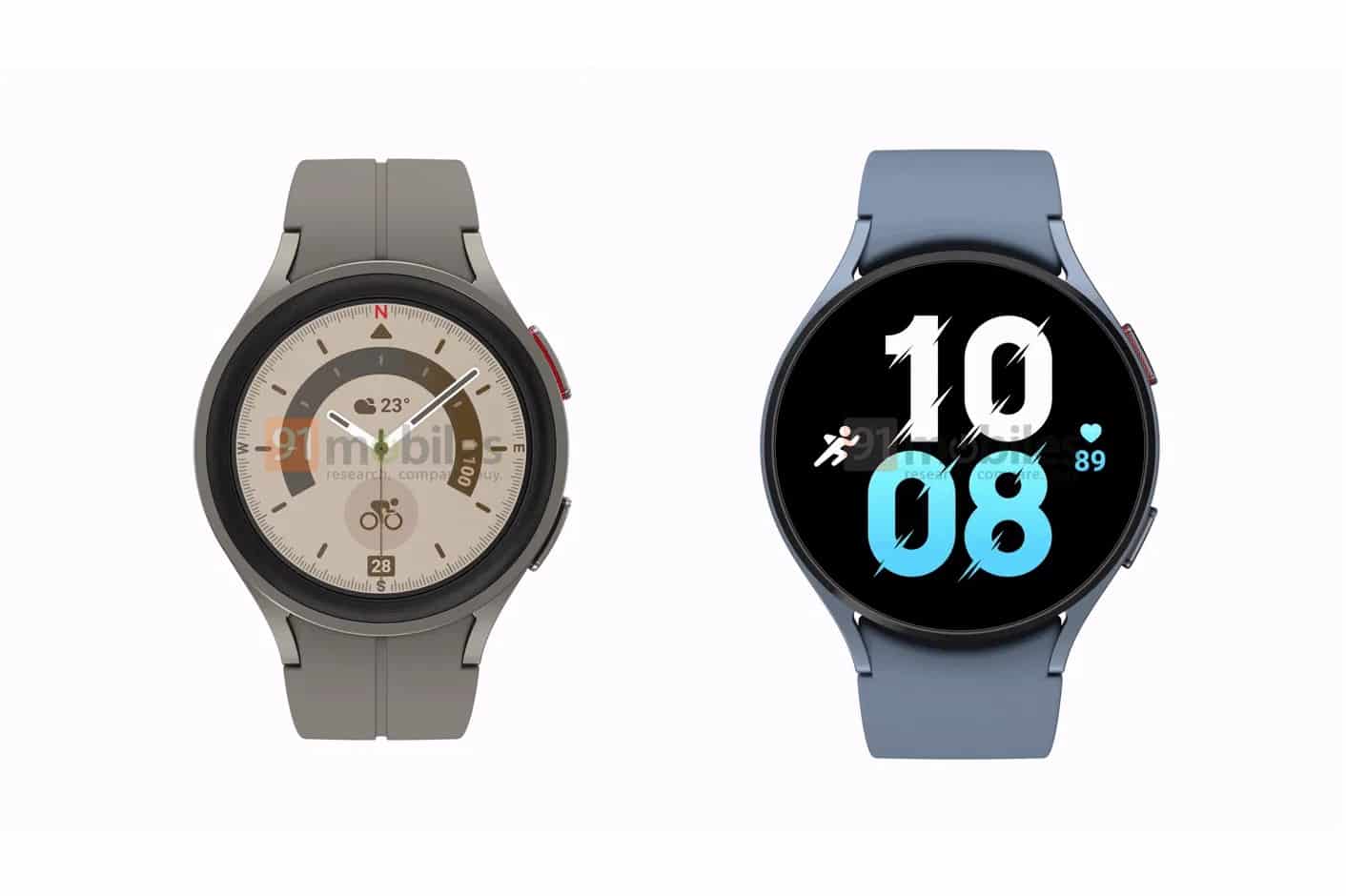 Samsung is almost here with its next-gen smartwatches. The Galaxy Watch 5 series launches on August 10. We are expecting three size variants: 40mm, 44mm, and 45mm. Leaks and rumors so far suggest that the former two will sport the same design and will be simply called the Galaxy Watch 5. The latter, on the other hand, will look significantly different and feature a “Pro” branding. It appears the 44mm model will also add a suffix to its name: Large.

Over the past few weeks, Samsung has obtained regulatory approvals for its new smartwatches in several markets around the world. This drive continues as we approach the launch. The Indonesian regulatory body recently certified the Galaxy Watch 5 series and listed the watches on its official website. One of the listings is fascinating because of the entry under the “Brand” column. It mentions a Galaxy Watch 5 Large with model number SM-R910.

Nonetheless, the 40mm and 44mm Galaxy Watch 5 will differ in terms of screen size and battery capacity. Reports suggest they will pack batteries of 276mAh and 397mAh capacities, respectively. The Pro mode, meanwhile, will come with a massive 572mAh battery. All new smartwatches will support 10W fast charging.

The Galaxy Watch 5 series goes official in a few days

As said earlier, Samsung will launch the Galaxy Watch 5 series on August 10. The company has already announced an online-only Galaxy Unpacked event that will be streamed live on the company’s Newsroom portal (news.samsung.com), official website (samsung.com), and its YouTube channel beginning at 9:00 a.m. ET/1:00 p.m. GMT.

The upcoming Galaxy Unpacked will also bring along Samsung’s fourth-gen foldables. Referred to as the Galaxy Z Fold 4 and Galaxy Z Fip 4 all this while, we are now hearing that the new foldables will drop the Z branding. They will reportedly simply be called the Galaxy Fold 3 and Galaxy Flip 3. The Korean firm may also unveil the Galaxy Buds 2 Pro TWS headphones at the event. We will keep you updated will all the announcements.