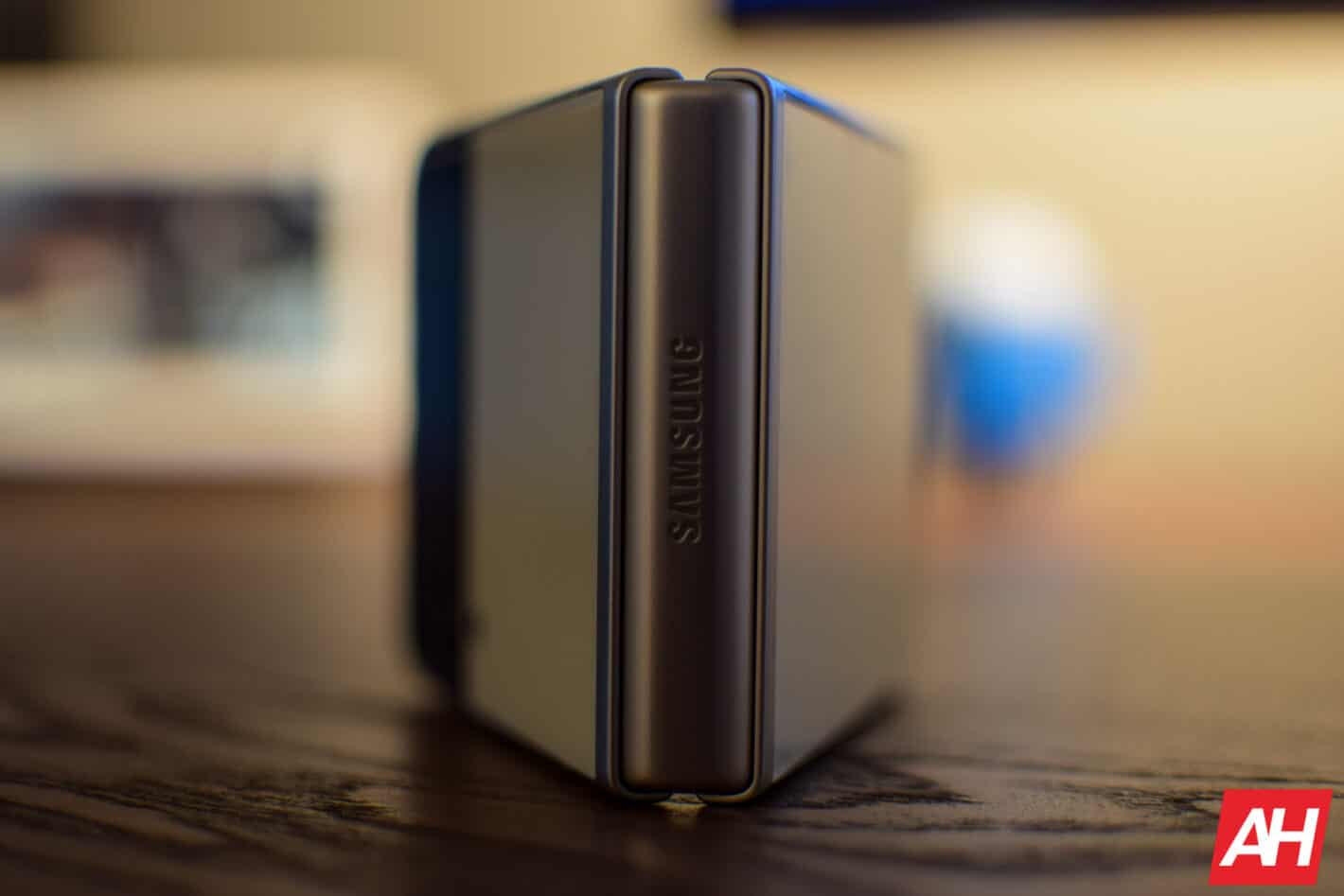 Samsung will announce two new foldable smartphones in a couple of days, on August 10. That’s not a secret at this point. Foldable smartphones are not the only foldable devices Samsung is working on, though, it seems. Samsung seems to be developing a foldable tablet as well.

Samsung seems to be developing a foldable tablet

This information actually comes from a well-known source, Ice Universe. The tipster shared this information via Weibo. He actually referred to the company’s foldable tablet as the Galaxy Tab Fold.

For those of you who are out of the loop, February 9 was the launch date of the Galaxy S22 series as well. So, the company’s foldable tablet could actually make an appearance alongside the Galaxy S23… or Galaxy S24.

Nothing is set in stone, of course. This is just an initial rumor, and Ice Universe didn’t say he’s sure of it or anything of the sort. He simply said it’s a possibility. The takeaway from this is that Samsung is actively working on the device and plans to launch it.

We don’t really know anything about the device thus far, though. If it really is coming in the first quarter of next year, though, far more information will arrive in the coming months.

While we wait for that to happen, though, the Galaxy Z Fold 4 and Z Flip 4 are the main attraction. Those two phones have been leaking for a long time now, and Samsung did schedule their launch for August 10.

The company will also announce its Galaxy Watch 5 series smartwatch(es) during that event, and a new pair of truly wireless earbuds. It will be an exciting day for Samsung fans, that’s for sure.