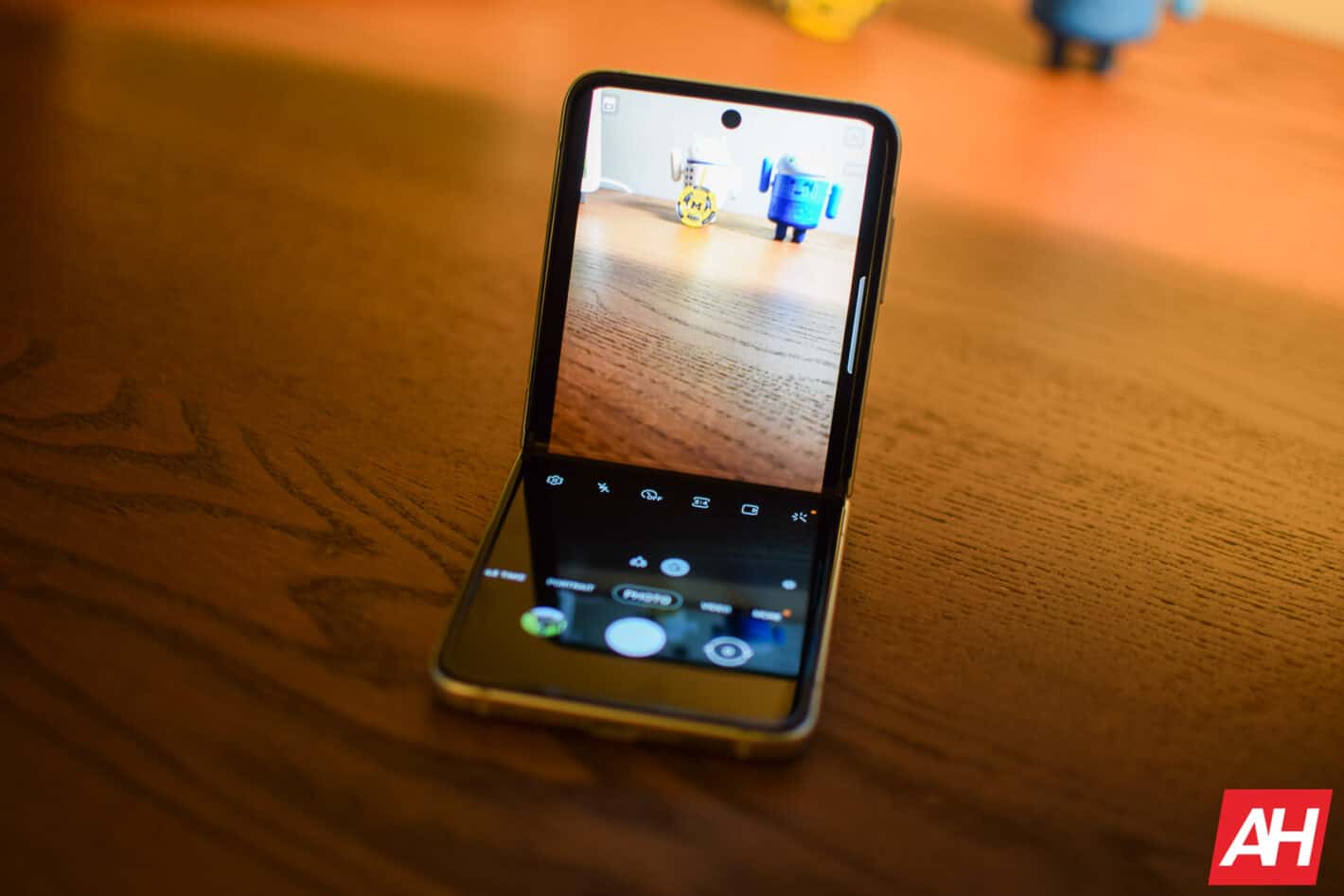 If there haven’t already been enough leaks about Samsung‘s upcoming products, the company itself has joined the party. It has spilled the beans on the color variants of the Galaxy Z Fold 4, Galaxy Z Flip 4, and the Galaxy Watch 5 series more than a week before their official unveiling. Add it appears the Flip foldable model will be available in a whopping 73 unique color options.

Samsung has listed the unannounced devices on its insurance website in the UK. First spotted by Redditor AlexQuakeZ a few days back, the list is still live. We can see the Galaxy Z Fold 4 listed in Beige, GreyGreen, and Phantom Black colors. Renders of the foldable have already leaked in all of these colorways.

However, when it comes to the Galaxy Z Flip 4, there are way too many color options available for it to mention them all here. The new clamshell foldable will primarily come in Blue, Bora Purple, Graphite, and Pink Gold. Once again, already leaked in renders. But Samsung is also launching a Bespoke Edition of the phone and it will be available in dozens more colors, or should we say color combinations.

Samsung will offer Black, Silver, and Gold color options for the frame. Buyers can also choose one or two of the five different colors for the back panels: Green, Navy, Red, Yellow, and White. The list mentions a total of 69 color combinations. Adding the four standard colorways, the Galaxy Z Flip 4 will get 73 unique color options.

This leak mentions the Galaxy Z Fold 4 in 256GB and 512GB storage options and the Galaxy Z Flip 4 in 128GB and 256GB. We have also seen evidence of Samsung offering 1TB and 512GB storage options for the two foldables, respectively. However, their availability will be limited to certain markets. It appears the UK will not be one of them. Note that certain color variants may also be missing in some regions.

Galaxy Watch 5 may get a Golf Edition

Samsung has also confirmed the color variants of the Galaxy Watch 5 series. As revealed by multiple leaks in the past, the 40mm model will be available in Gold, Graphite, and Silver colors. The 44mm model switched the Gold hue for Blue while sharing the other two shades with the smaller watch. The list also mentions Graphite Golf for the Bluetooth connectivity variant of both models. It’s unclear whether that’s a colorway or Samsung is referring to the Golf Edition device. The company launched Golf Editions of its smartwatches in the past as well. So we can’t rule out that possibility.

Anyways, the upcoming Samsung smartwatch will also be available in a 45mm Pro model. It comes in Black and Titanium colors. The Korean firm is even equipping it with a titanium body. The vanilla Galaxy Watch 5 will feature an aluminum body. All watches will be available in an LTE connectivity option. It’s not a long wait now before things get official. Samsung’s next Galaxy Unpacked event is scheduled for August 10.