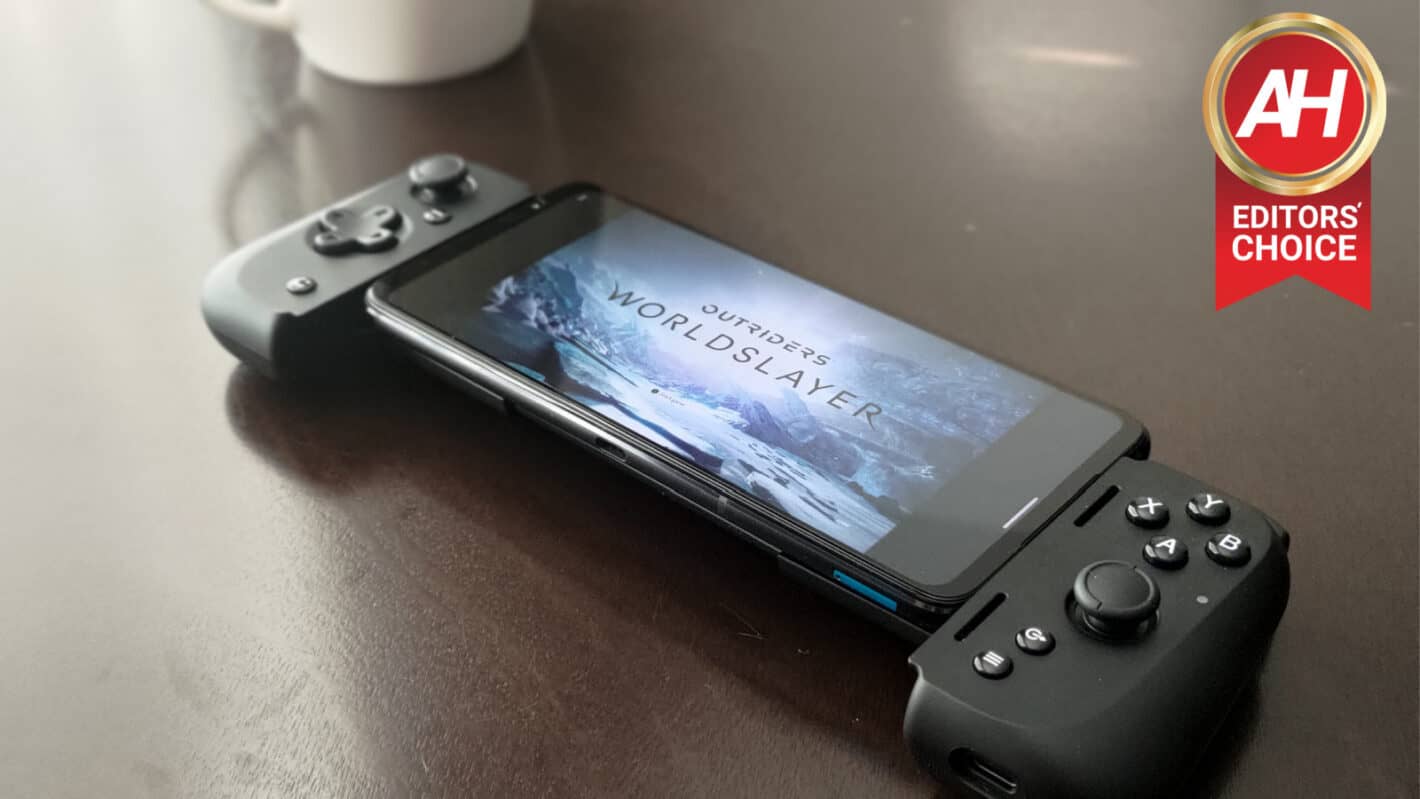 It's hard to imagine Razer going harder on mobile gaming after releasing the Kishi V2.

It was either that or connect a Bluetooth-enabled controller like the DualShock 4, DualSense, or Xbox controller and attach a phone mount. Neither of those scenarios are really ideal. At least for me. Controllers with a phone mount feel too weighty and top-heavy, and the Kunai 3 just isn’t as comfortable as Razer’s Kishi.

But unless I wanted to play games on a much less powerful device, the original Kishi has routinely been out of the question. The Kishi V2 fixes that one major flaw while adding a few other really cool features. All of that said, let’s dive in and see how the controller holds up.

The Razer Kishi V2 has a more ergonomic design, so comfort is front and center 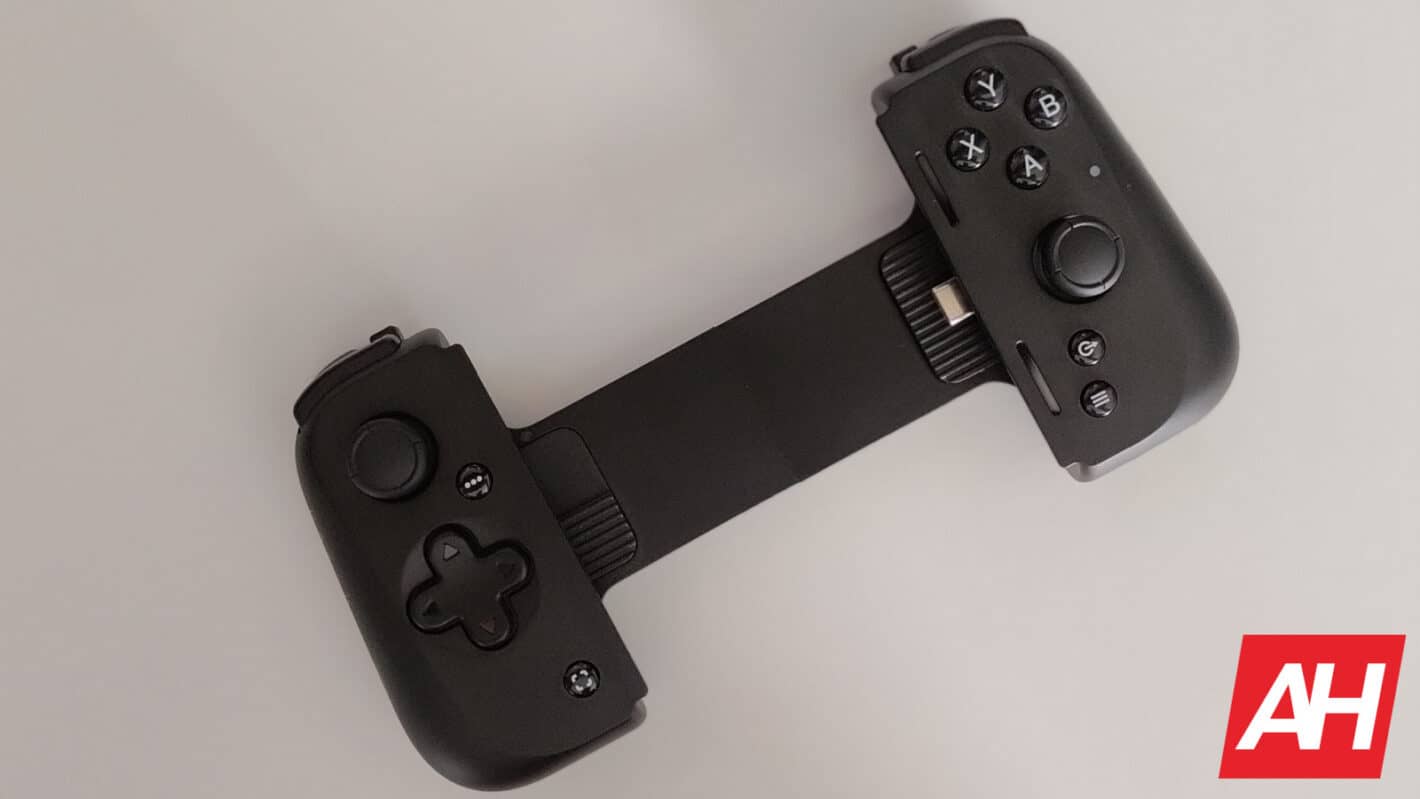 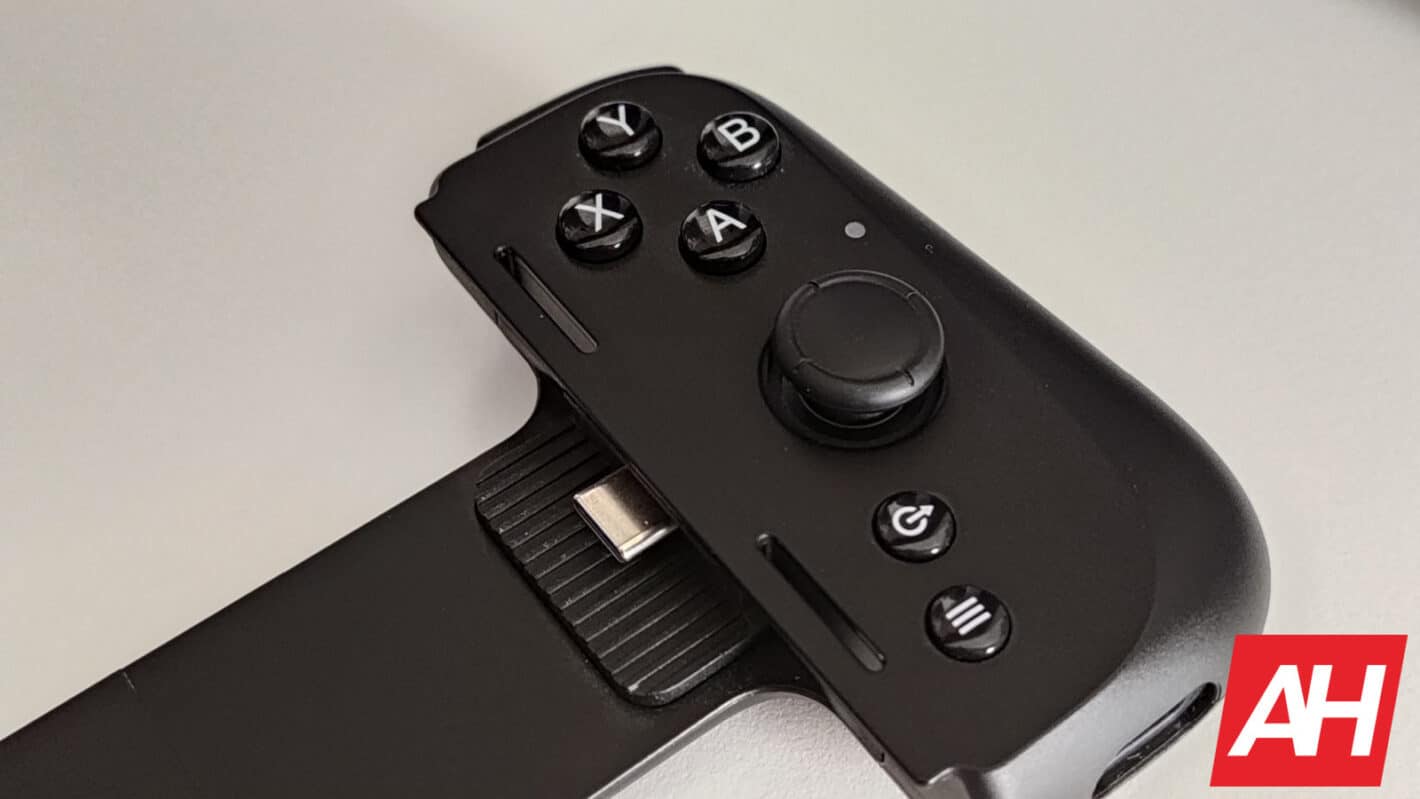 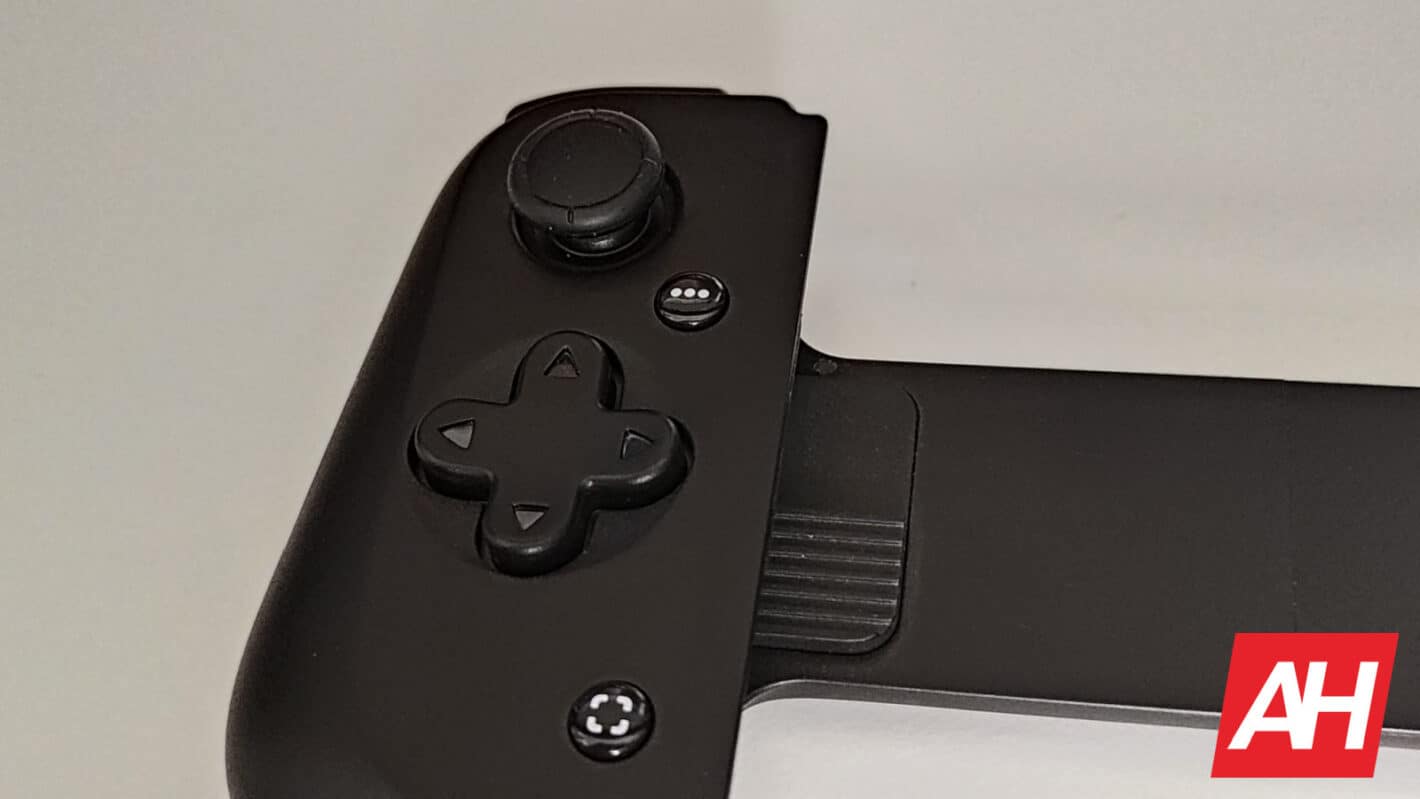 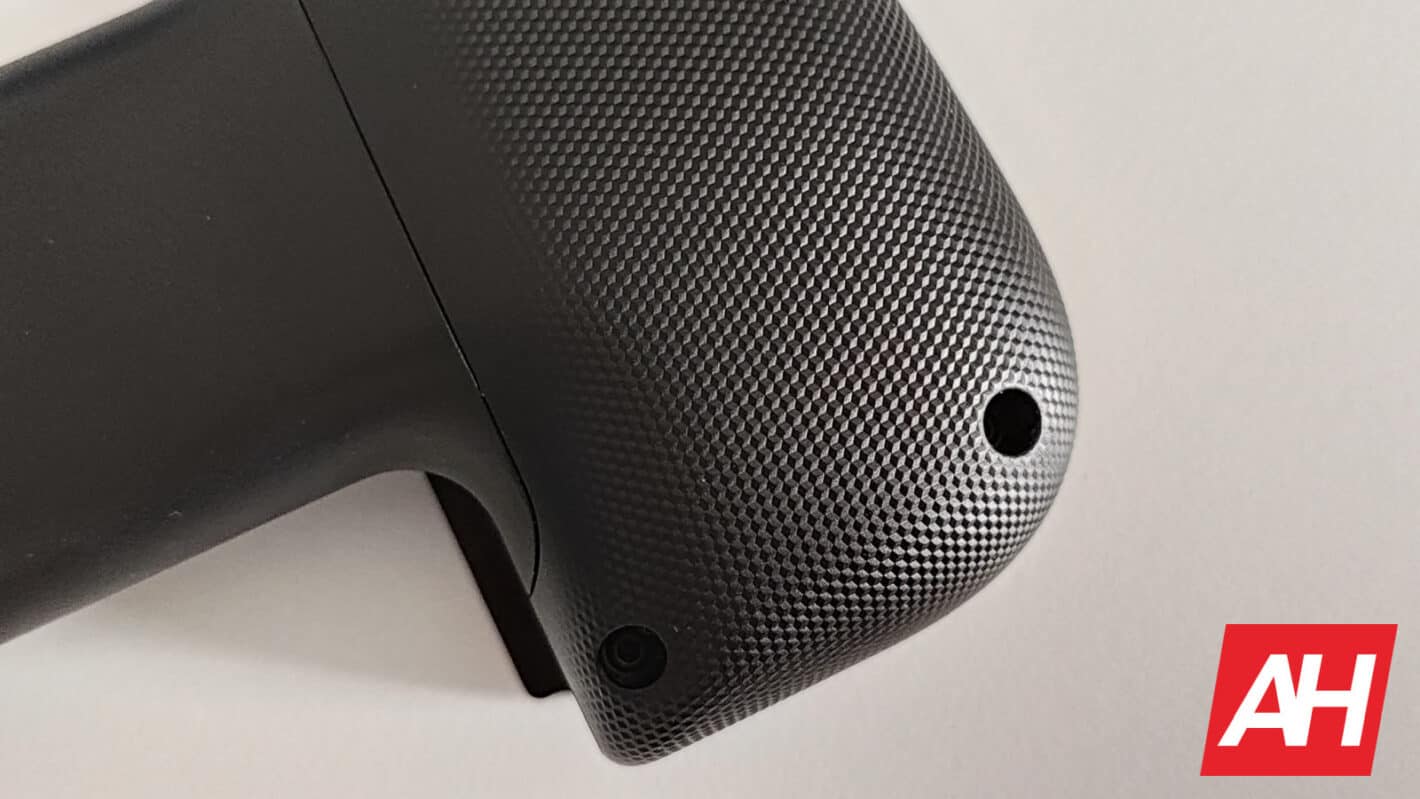 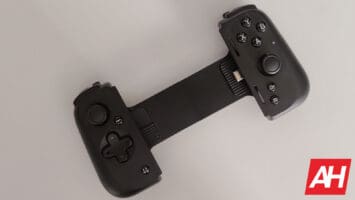 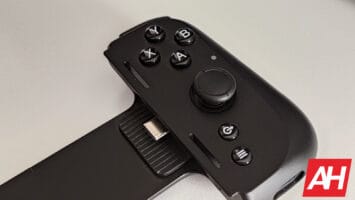 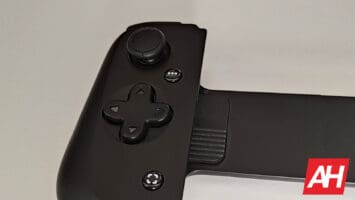 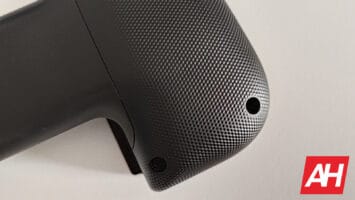 I wanted to start things off by talking about the controller’s design. Razer has taken a new design approach here with the Kishi V2 controller. Compared to the original, the Kishi V2 is more ergonomic which means it should be more comfortable to hold for most people.

I found that to be true for myself personally. While the original Kishi was great, I did feel at times that it could get a little uncomfortable to hold when playing for much longer periods of time. The overall shape of the controller and the design of the triggers made it less comfortable after a couple of hours. Not by any huge margin, but enough for me to notice. This also made it a little more challenging to press the triggers over time.

With the Kishi V2 though, I really don’t have this same problem. The grips are now not nearly as wide as the previous model, which makes the controller easier to hold. The grips also have a textured surface which helps prevent slipping. Even more subtle adjustments have been made to the triggers.

The triggers are now ever so slightly longer and they curve up just a little more than the ones on the Kishi did. Razer changed the coating on them too. Moving away from a glossy finish to a matte finish. So your fingers have less of a chance to slip when pressing them in. All of this makes for a much-improved design. And because of these changes, I can actually play with the controller longer than before. Overall, a solid set of design changes.

If there’s one downside, it’s that the Kishi V2 isn’t quite as compact as the original because it no longer has that collapsible design. Which was great for portability. Still, I feel like the gains outweigh the loss. 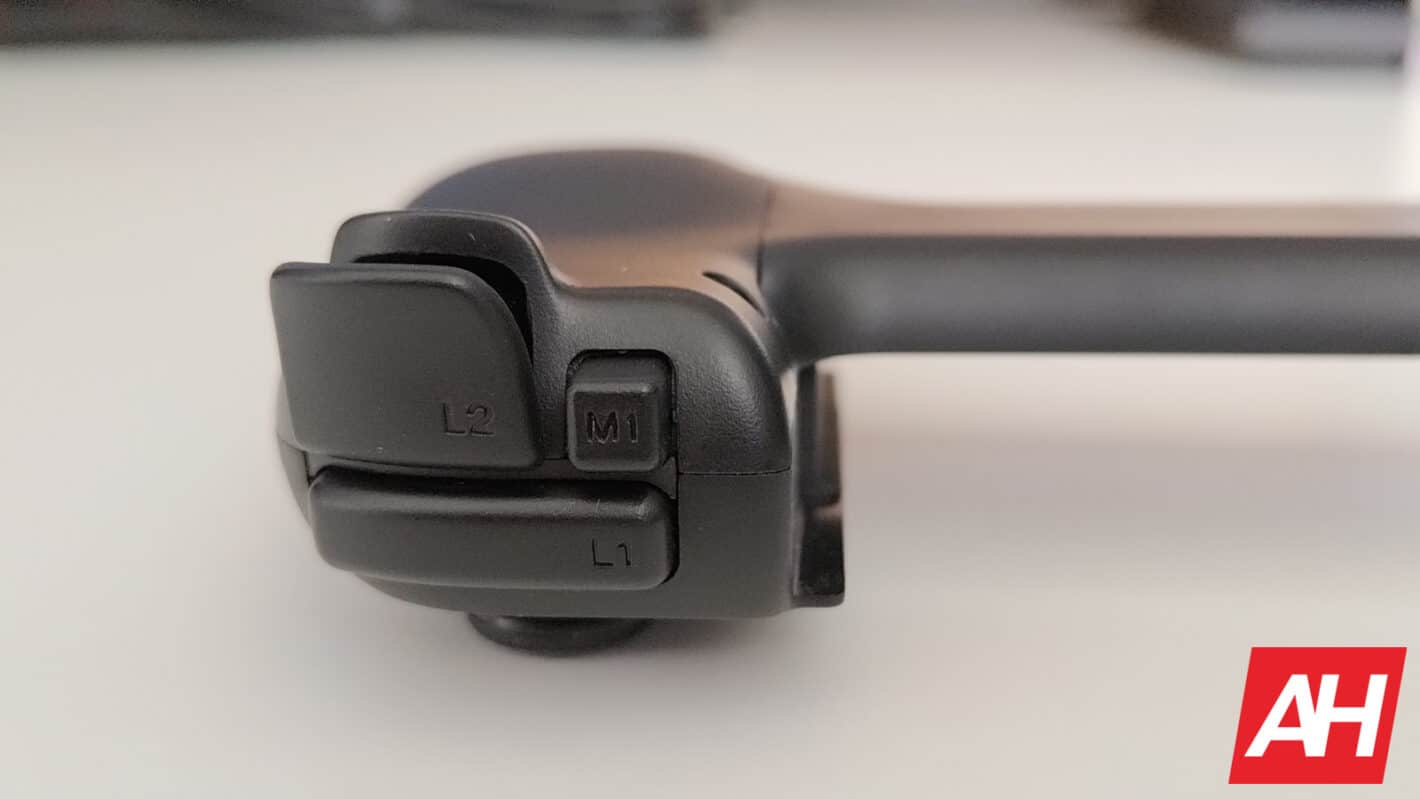 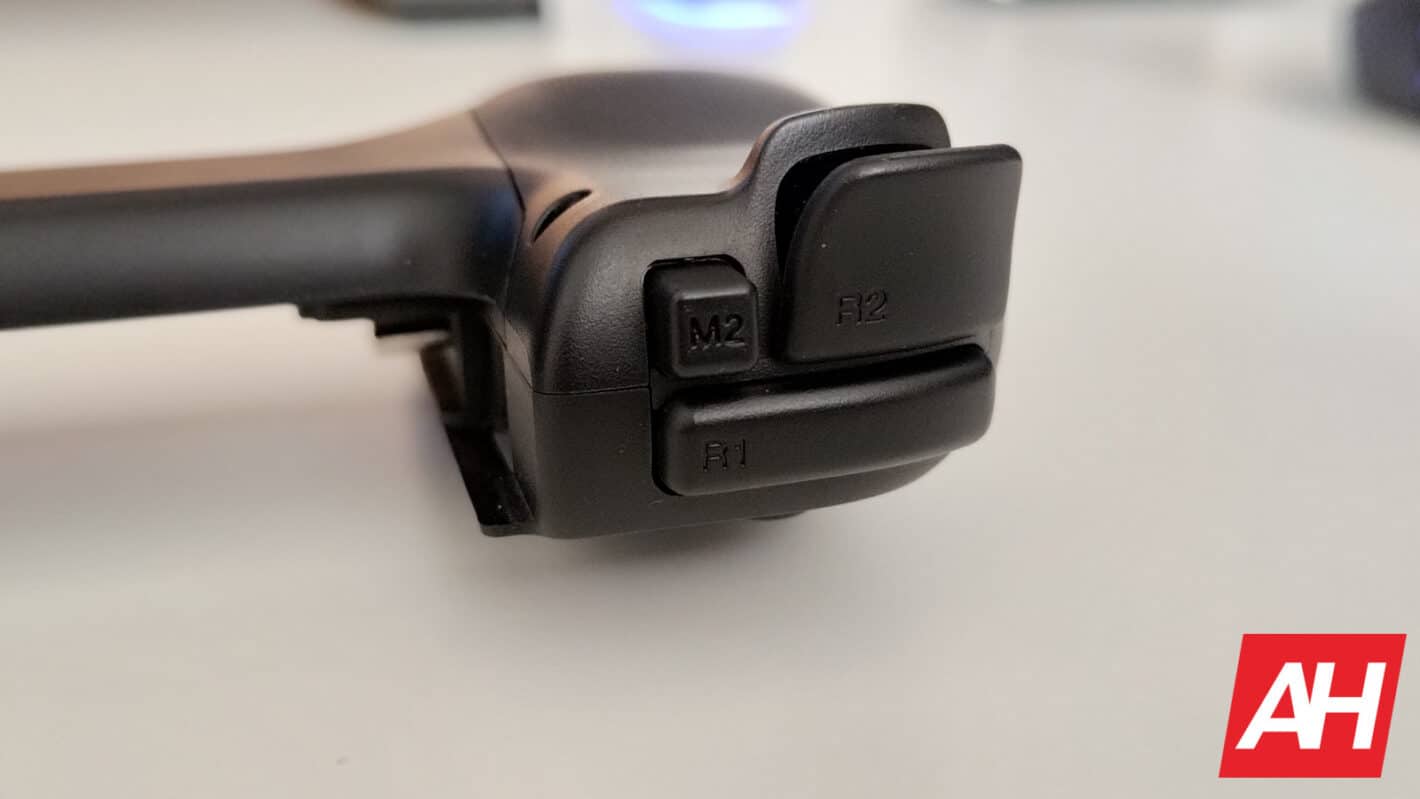 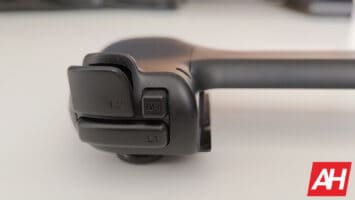 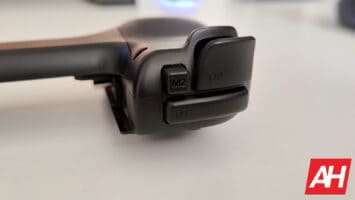 The design isn’t the only thing Razer leveled up on the Kishi V2. The company also added some new features that can help enhance your gameplay experience even further. My favorite new addition is the microswitches. Inside the bumpers, the d-pad and ABXY buttons, Razer is now using microswitches. These give the buttons a more tactile feel and clicky response. And while the buttons on the OG Kishi weren’t bad by any means, these definitely feel quite a bit better.

On top of that, the two programmable macro buttons can augment your gameplay. These also have the microswitches in them. More importantly though, you can assign either macro button to the ABXY buttons of your choice. Which allows you to keep your thumb on the right analog stick for controlling the camera view of your character. I honestly didn’t use these very often. But that’s more due to the lack of effort in configuring which buttons I wanted to assign to them. And not so much that I didn’t like the functionality.

What’s more, the controller now offers dedicated buttons for taking screenshots and recording video. There’s a dedicated button for the Razer Nexus app too, which you will need to assign the macros.

The analog sticks also received a slight adjustment although this was kind of a mixed bag for me. While they feel more comfortable on the Kishi V2, it feels like the analog sticks on the original Kishi had more movement.

A more universal fit for a wider range of device support 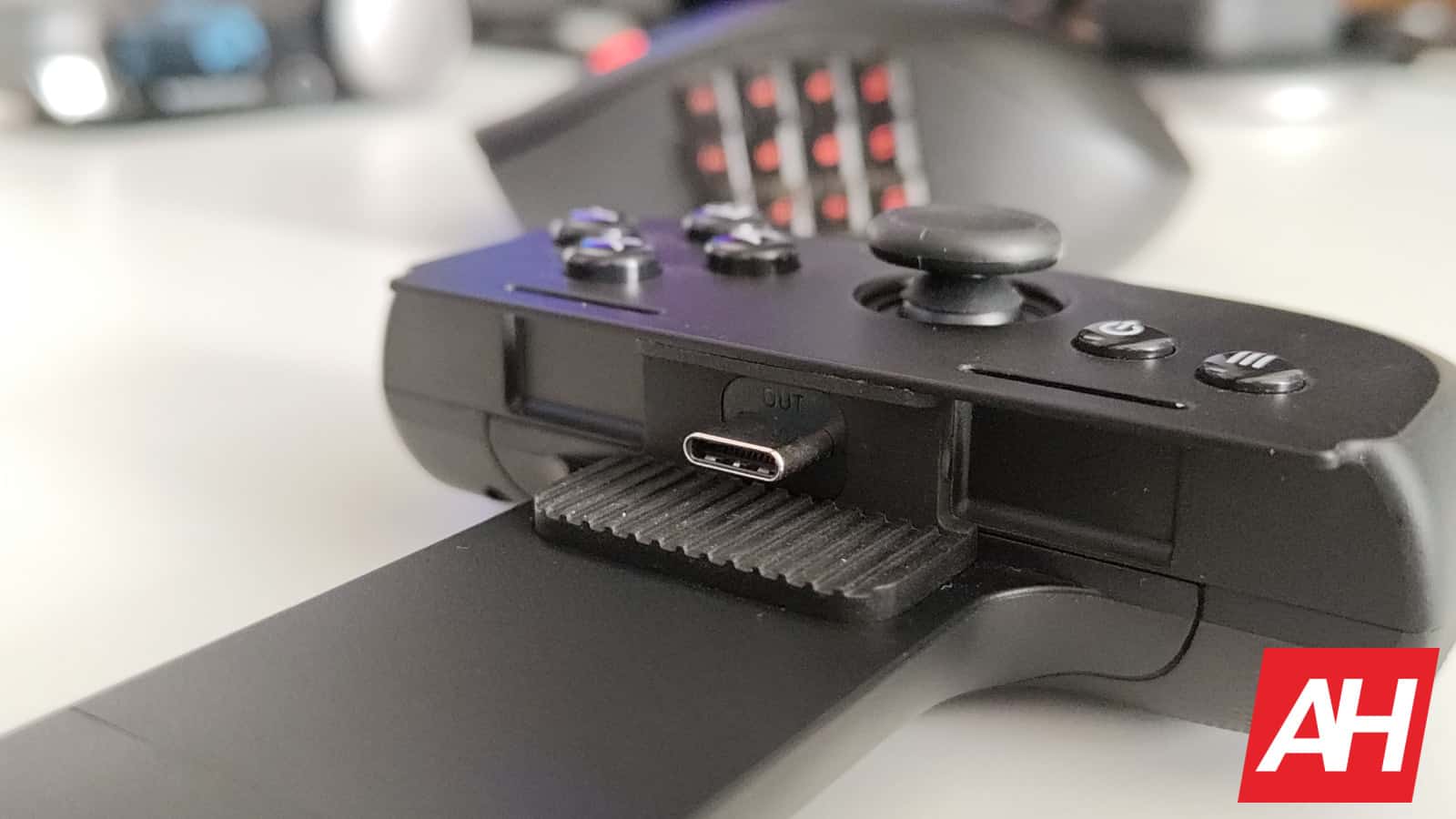 Really the best thing about the Kishi V2 is the wider range of device support. Razer got rid of the more limiting design by opening up the left and right sides of the controller. This makes it really simple to slot in just about any phone with a USB-C port. Like devices with an off-center port such as the ROG Phone 5 and ROG Phone 6.

The screen isn’t exactly centered since you have to slide the phone up just a little so the charging port meets the Kishi V2’s USB-C connection. But it’s a small price to pay for actually being able to use the controller. You take your wins where you can get them. And this is a win.

Interestingly enough, the fit, once phones are slotted in is also more snug than on the previous model. Which definitely provides some peace of mind as the whole thing has a sturdier feel to it. The controller also comes with swappable rubber inserts that allow more devices to fit. In short, if your phone charges via USB-C, you can probably use the Kishi V2. No matter the size of your device. That being said, it’s still worth confirming before you take the leap to get one. 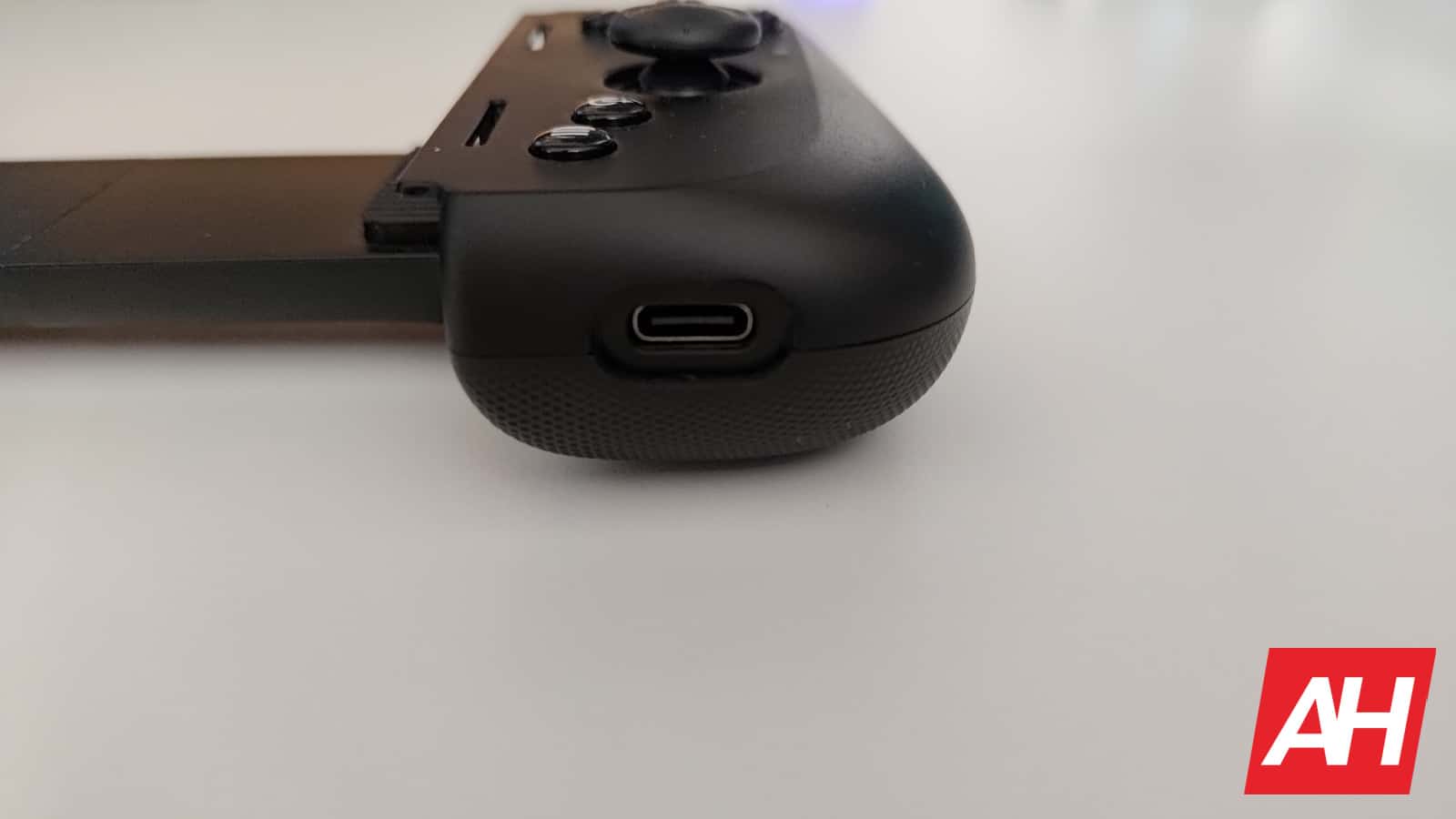 This isn’t something that affects me personally since I usually use wireless headphones or earbuds when playing with this controller in public. But it’s still worth mentioning and is a definite downside, as there will surely be people who want to keep their audio wired. Whether it’s for improved battery life or for no audio latency.

The fact of the matter is, having a 3.5mm audio port would give people choices. At least there would be an option to use a wired connection. Again, this isn’t so much a problem for me personally. The ROG Phone 6 Pro has a 6,000mAh battery in it. So I’m mostly good when it comes to playing mobile games.

But a lot of phones don’t have a battery capacity that size. The problem with not having an audio port gets even more compounded when you factor in the additional battery drain from the controller itself, which is powered through the direct USB-C connection, and having to connect a pair of Bluetooth headphones or earbuds.

Provided you want personal audio in the first place. If you don’t mind playing with the sound on while other people are around, then no biggie. In the end this isn’t likely to be a deal breaker for most users. But it’s still a shame this feature wasn’t included.

Should you buy the Razer Kishi V2?

The original Kishi used to be the king, but no king can reign forever. Enter the Kishi V2. Lack of an audio port aside, I firmly believe the Razer Kishi V2 is hands down the best mobile controller out there. It’s comfortable, fits a wide range of phones, and the addition of the macro buttons and microswitches can enhance your gameplay. If you’re looking for a mobile game controller with this style, you should definitely at least consider picking it up.

It’s not your only option, of course. But it is probably the best option. And at $99 it’s exactly the same price as the Backbone One.