Skip to content
Advertisement
Trusted By Millions
Independent, Expert Android News You Can Trust, Since 2010
Publishing More Android Than Anyone Else
5
Today
80
This Week
80
This Month
6826
This Year
124343
All Time
Advertisement 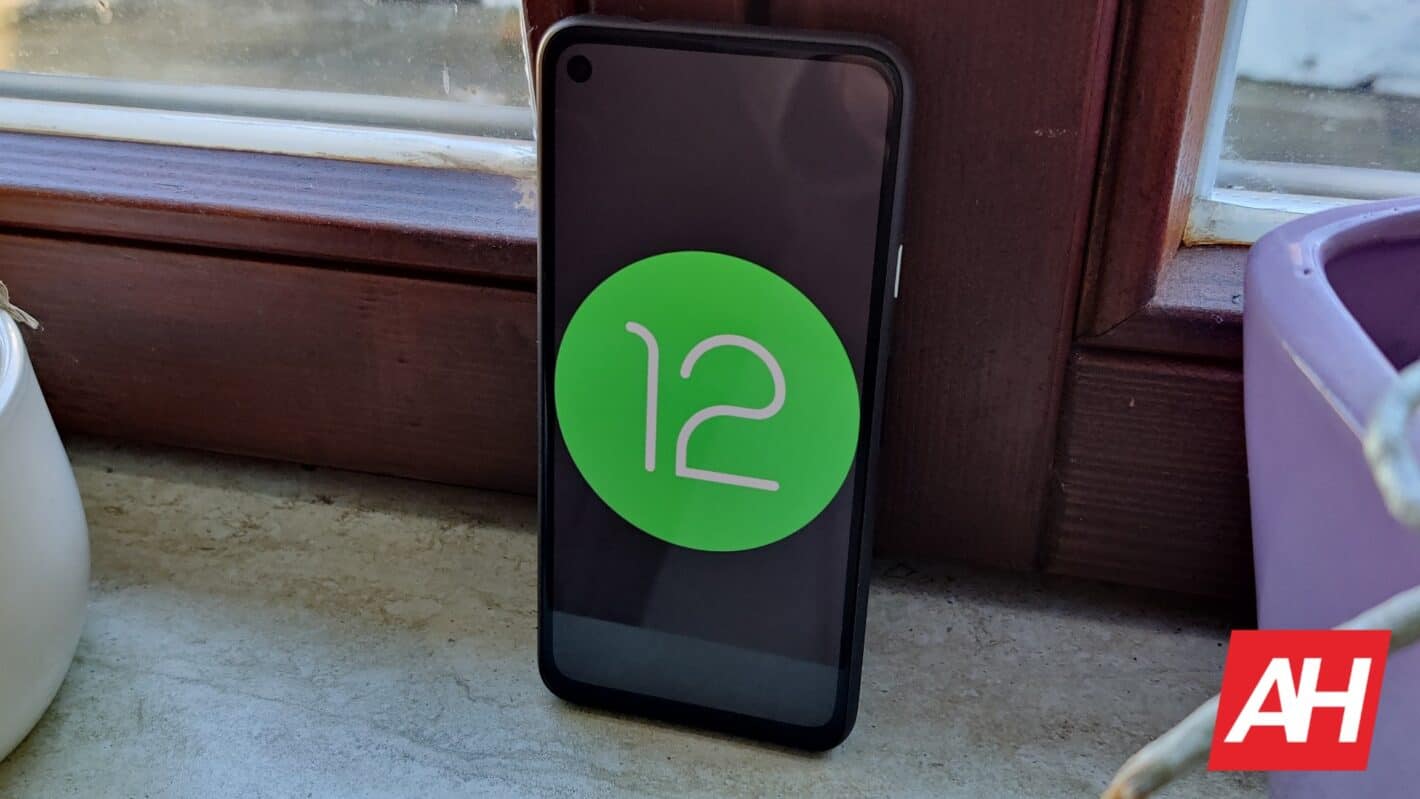 Before we get to that, it’s worth noting that reverting to Android 12 is prevented for users for a reason. There is a security vulnerability with the previous bootloader on the Pixel 6 series. “Android 13 makes it so that the vulnerable version associated with Android 12 cannot be reinstalled”.

Having said that, Google has decided to enable access to developers, as they have a valid reason to do so. Google did this by releasing Android 12 Developer Support images for Pixels. The company says that these builds are “intended to provide a system and app experience as close as possible to the behavior of Android 12 running on a typical user’s device”.

The company added that these system images are based on stable, public builds of Android 12 (API level 31), and the 12L feature drop (API level 32). They include an updated version of the bootloader with security fixes and an incremented anti-rollback counter.

If you’re a regular user, don’t do it

Some of you may already be planning to install those images on your daily drivers, and revert that way. Well, not so fast. Google notes that Developer Support builds are for developers only, and are not suitable for general use.

Only the bootloader has been updated with “security fixes and an incremented anti-rollback counter”. Other security patches are not a part of the offering, and OTA updates won’t be provided for those builds.

So, install these only if you’re a developer. If you are, you can flash them manually or use the Android Flash Tool, whichever suits you best. Do note that this will cause a full device reset, and that all user data will be removed if you go back to Android 13. You can read more about the process by following the links provided below.