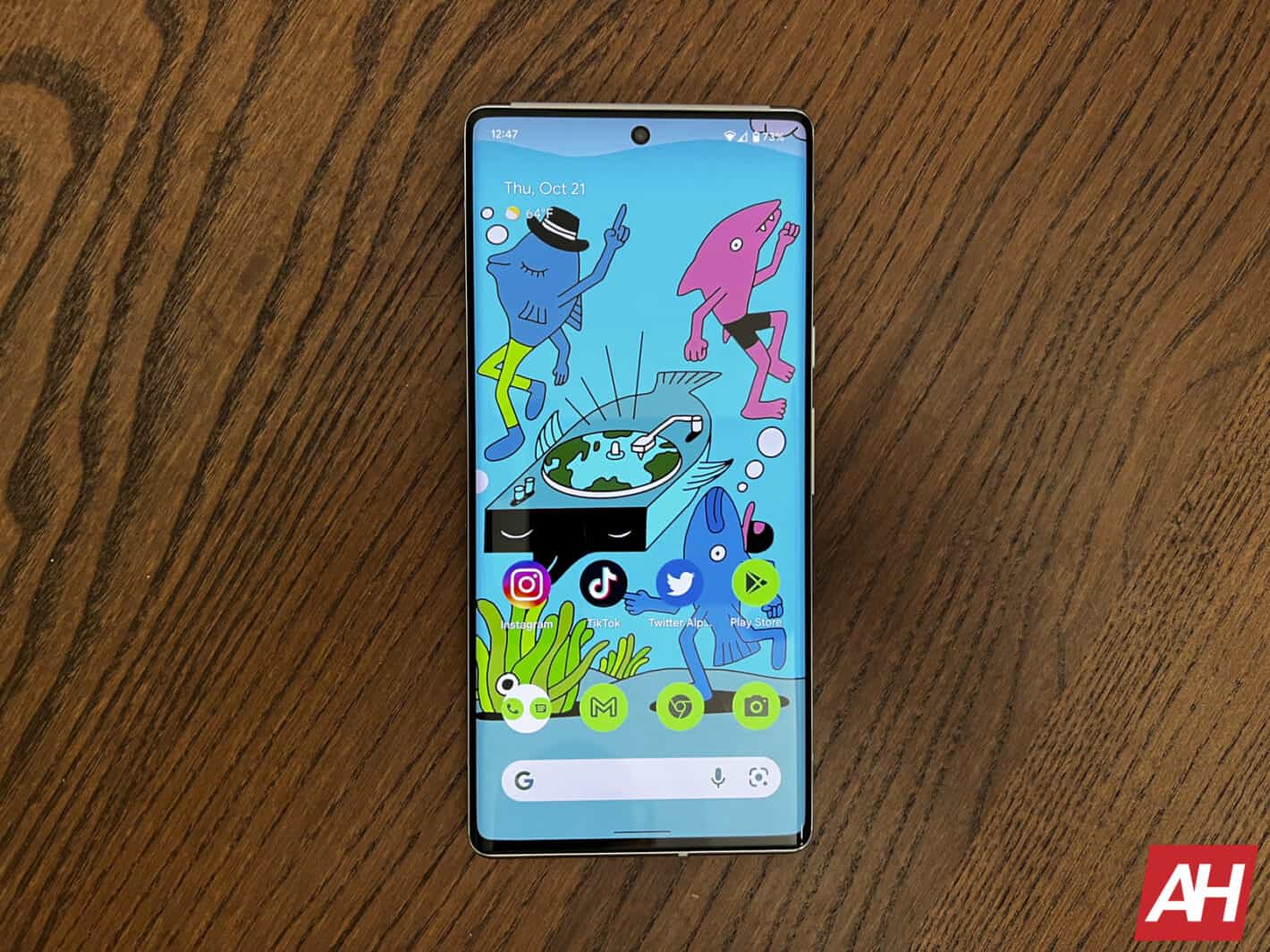 There are multiple pieces of evidence that the Google Pixel 7 Pro would allow users to downscale the native screen resolution from 1440p to 1080p. This should help conserve battery, at least in some usage scenarios. But the same feature is not available on the Pixel 6 Pro. However, with a little effort, you can enable 1080p screen resolution on the latter as well. All you have to do is to install the latest version of the Kirisakura kernel mod.

The developer behind the Kirisakura kernel mod, Freak07, recently shared an updated version that adds 1080p resolution to the Pixel 6 Pro display driver. Users can switch to the lower resolution from a dedicated settings menu. The developer claims this downscaling will not affect dynamic refresh rate or display brightness. There are also no display tints, color shifts, or contrast issues. Freak07 has even added a 1080p Low-Power timing for the always-on display (AOD).

Based on all this, it appears Google deliberately refrained from offering a 1080p screen resolution option on the Pixel 6 Pro. As we saw in this kernel mod, the phone can run at a lower resolution without any issues. And reports are that the Pixel 7 Pro features pretty much the same display driver as it, barring some minor tweaks. The display driver meant for the latter can already enable 1080p screen resolution on the former. It activates the same settings menu that the Kirisakura kernel mod uses.

Long story short, forcing 1080p resolution on the Pixel 6 Pro wouldn’t cause major problems. It’s within the hardware capabilities of the phone and the feature is already in development for the Pixel 7 Pro. There may still be a few glitches, like the one that causes the screen to black out if you have the “show current refresh rate” option enabled from dev settings. It requires a restart of the phone. But this is a bug that should not exist once Google readies the resolution switching feature for the Pixel 7 Pro.

However, installing a kernel mod means you’re playing with the security elements of your device. While most mods work safe, you can never rule out the possibility of bumping into unexpected issues. There’s always a risk when installing any mod on your device. After all, you are rooting your phone and that isn’t something we recommend for regular users. But if you know what you are doing, you can check out the Kirisakura kernel mod here.