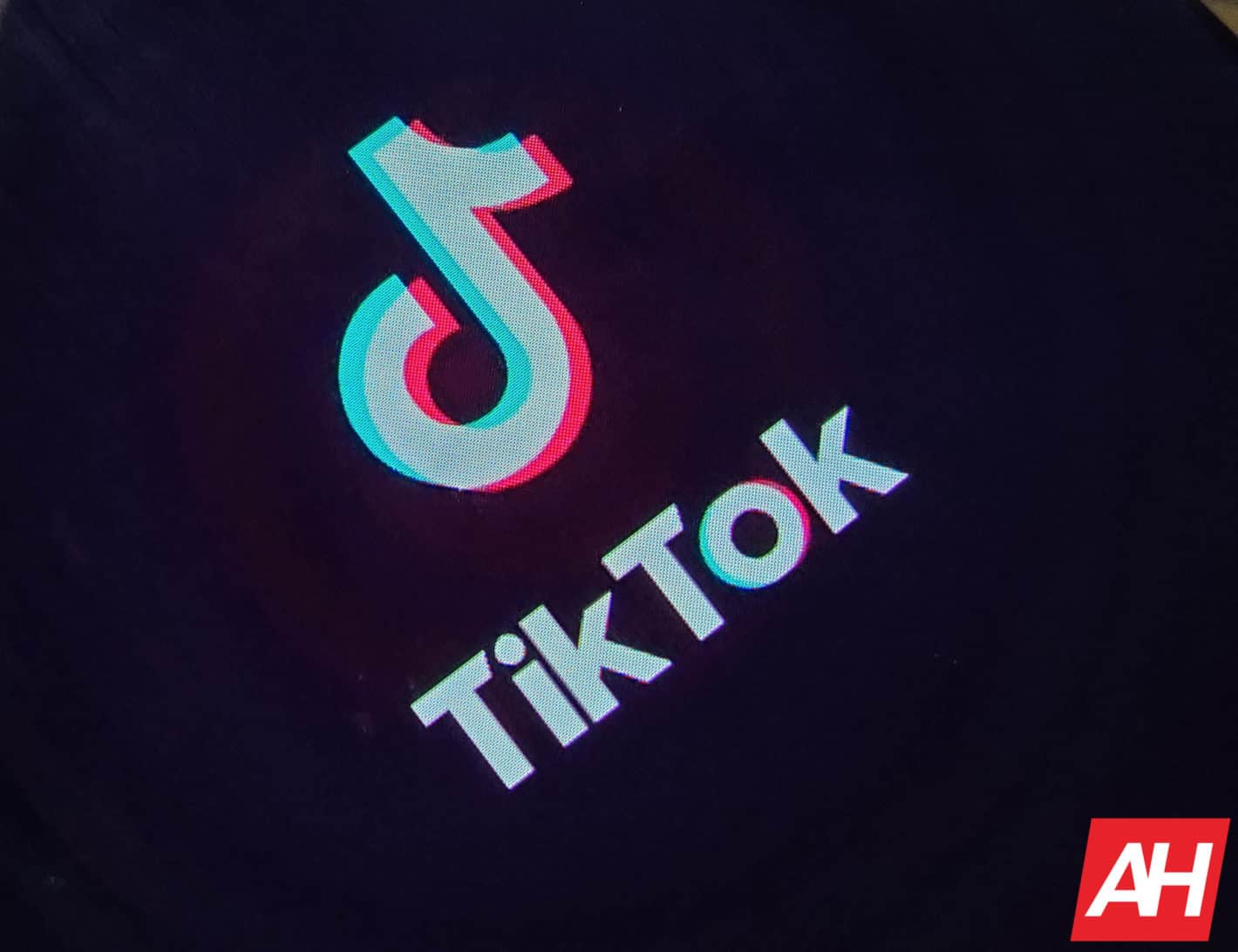 According to Axios, Oracle has started to audit TikTok’s algorithms and content moderation models. This comes after the Chinese video-sharing app agreed to store the US users’ data within the United States.

TikTok came under fire after it acknowledged that some of its China-based employees had access to US users’ data. On the heels of this, TikTok’s CEO wrote a letter to US lawmakers to explain the company’s plans to address the security concerns. One of the measures that TikTok agreed to take was to store the US user’s data in an Oracle data center.

Oracle is now auditing the algorithms and content moderation models of TikTok to “ensure they aren’t manipulated by Chinese authorities”.

A spokesperson told Axios that the recent moves give Oracle “regular vetting and validation” of TikTok’s content recommendation and moderation models. It also helps Oracle “to ensure that outcomes are in line with expectations and that the models have not been manipulated in any way”.

TikTok’s conflict with the US administration started during Trump’s presidency, and Trump even imposed bans on the app. However, the Chinese app could find a way out through a court ruling.

The spokesperson also said the company “will ensure that content continues to be flagged and actioned appropriately based on our Community Guidelines and no other factors”.

TikTok parent company ByteDance is already accused of collaborating with the Chinese Communist Party. The company always denied the allegation. However, a 2019 report by Guardian shed light on TikTok’s content moderation police. The report claimed the app has followed Beijing’s guidelines to censor content.