The OPPO Watch 3 is the latest smartwatch from the Chinese manufacturer that resembles the Apple Watch in many ways. As per the latest reports, the watch makes its first debut on August 10 in hometown China.

Based on the previously leaked images and specs, the OPPO Watch 3 will launch with the Snapdragon W5 Gen 1. It is the first ever smartwatch in the market using this SoC. Moreover, its appearance will remind you of the Apple Watch. The screen also has a square-shaped design that differentiates the watch from regular round-shaped watches on the market.

Last month, the company confirmed that its Watch 3 would arrive in August but did not specify an exact time. However, the tipster Digital Chat Station confirmed that the watch would launch on August 10 in China. The previous model, the OPPO Watch 2, came in July last year.

As you might know, Samsung is going to hold its Unpacked event on August 10, the same day OPPO wants to introduce the Watch 3. It’s evident that Samsung’s event will get more attention from the media, especially when the company plans to unveil its latest foldable phones, the Galaxy Z Fold 4 and Galaxy Z Flip.

OPPO has previously said it wants to launch three models of its smartwatches this year, and at least one of them will carry the Snapdragon W5 Gen 1 SoC. Qualcomm claims these new SoCs are more power efficient than the Wear 4100 platform.

The OPPO Watch 3 uses the Snapdragon W5 Gen 1 SoC and has a Pro variant with a more curved screen. The screen-to-body ratio in the Watch 3 is more than in the previous generation. Moreover, the watch straps are made of faux leather. As per the previous reports, the Watch 3 will be available in black, silver, dark gray, and light gold colors. eSIM support is also a probable option.

OPPO still hasn’t announced its plans for the global release of the Watch 3. The previous models were launched in China first and then headed to India. The evidence shows that OPPO is not very interested in launching its smartwatches in the European market. However, we hope to see OPPO watches in more markets as it can help to strengthen competition. 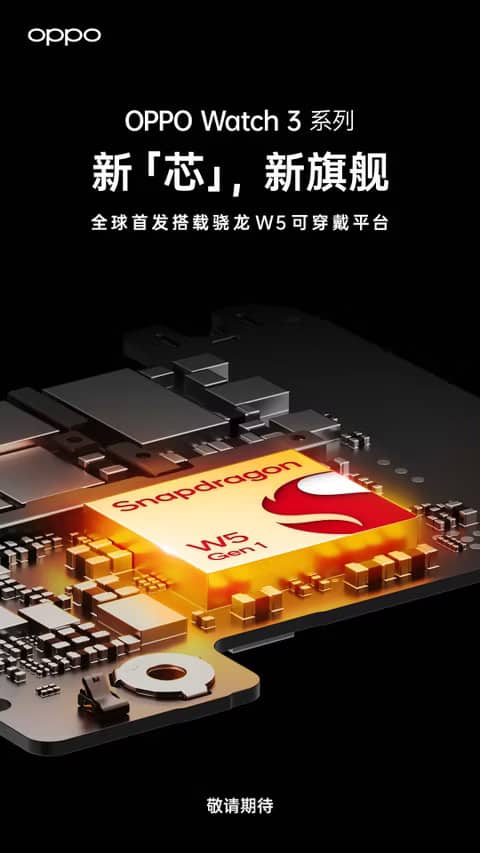 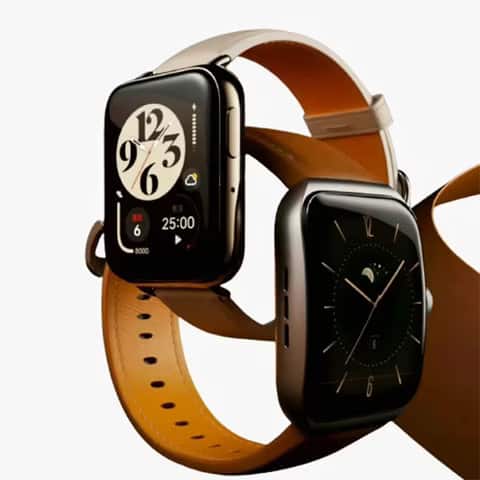 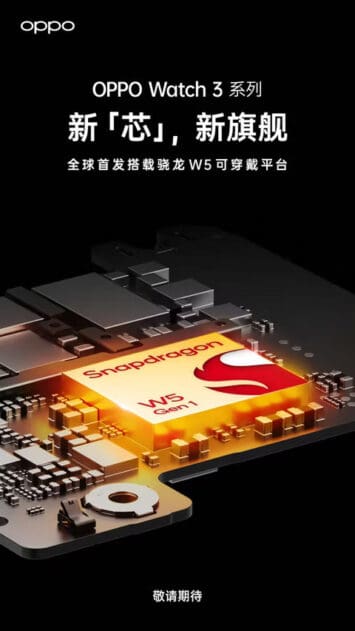 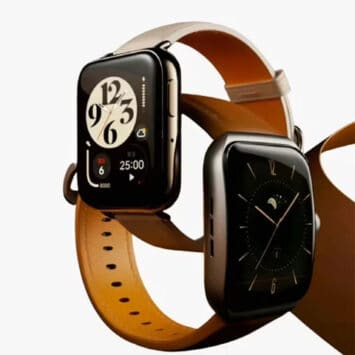