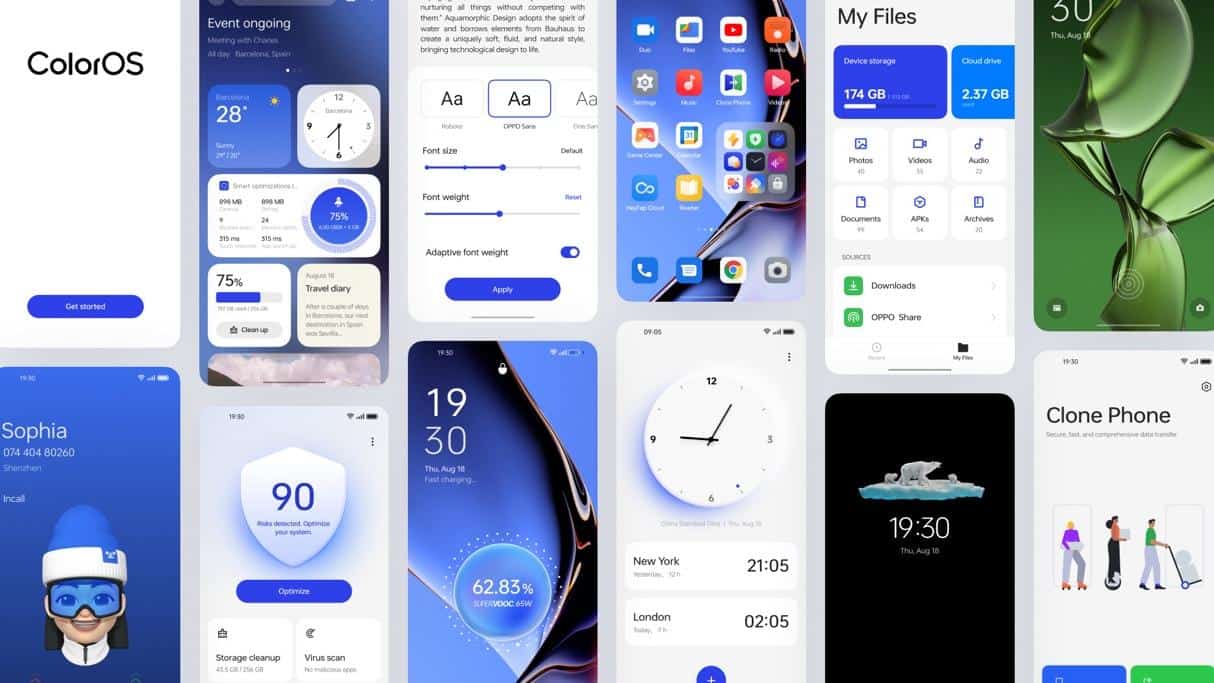 OPPO has just announced the global ColorOS 13 version, which is based on Android 13. The new version of OPPO’s Android-based operating system features the so-called ‘Aquamorphic Design’.

The company says that this design has been inspired by the way water acts in nature. It offers a “concise and comfortable visual experience and user-friendly UI’. There are also a number of new features that OPPO added to the OS.

ColorOS 13 comes with a new ‘Theme Palette’, which is inspired by the changing color of light between sunrise and sunset at sea level. The company also delivered a new system font which improves the readability of system text. On top of that, a card-style layout has been added as well.

‘Aquamorphic Effects’ are a part of the package

OPPO also added new Always-On Display images it refers to as ‘Homeland’. These are supposed to “depict powerful scenes of wild animals in nature”. 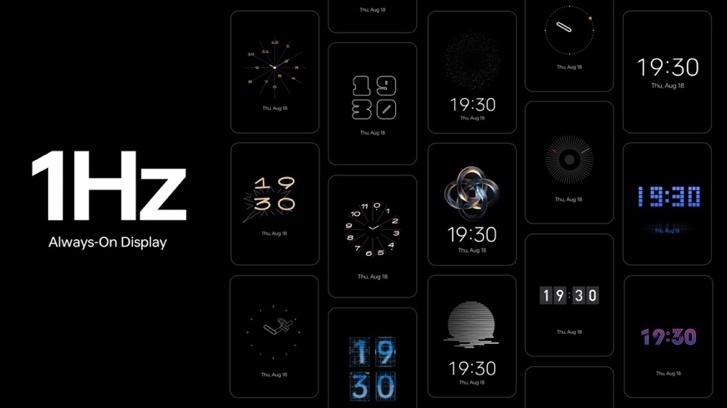 ColorOS 13 also marks the debut of the ‘Dynamic Computing Engine’, which are OPPO’s system-level technical solutions to deliver a more smooth and stable system, and boost user experience. 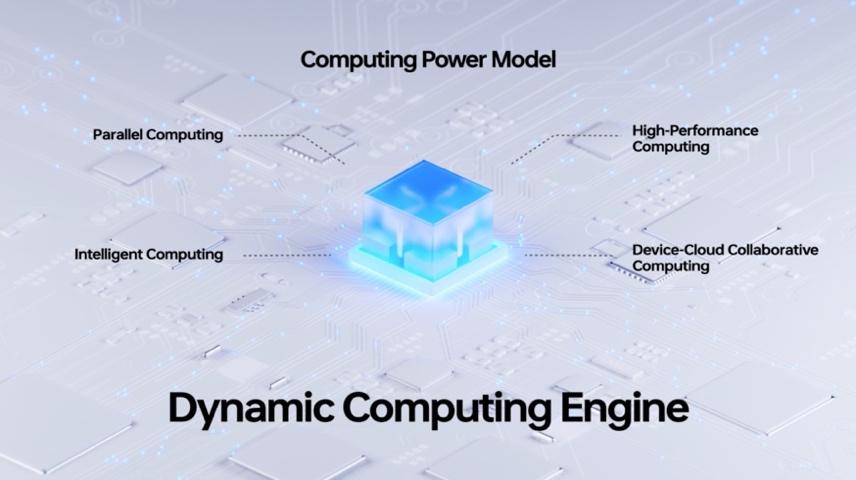 OPPO says that this engine delivers two major improvements to the table. First, it increases battery life, and second, it allows you to keep more apps open in the background.

ColorOS 13’s Smart Always-On Display can now display information related to music and food delivery. This is, by no doubt, inspired by Google’s At a Glance widget. That’s not a bad thing, though, not at all.

Some other features include smart home screen management ones. Large Folders are worth noting, while most others you’re quite familiar with, but everything in that domain has been optimized.

OPPO also put a huge emphasis on its improved multi-user experience. Multi-screen Connect supports seamless connectivity between a ColorOS 13 smartphone and OPPO Pad Air, and between smartphone and PC.

The company also mentioned some privacy and security features from Android 13. As some of you may already know, Android 13 will automatically delete the clipboard history after a short period of time, to prevent sensitive information leaks.

These are only the most notable changes, of course.

Now, many of you are probably wondering when will you get this update. Well, OPPO says that it plans to roll out global ColorOS 13 to nearly 35 smartphone models within the year. That will cover over 60 countries and regions, and 160 million users. 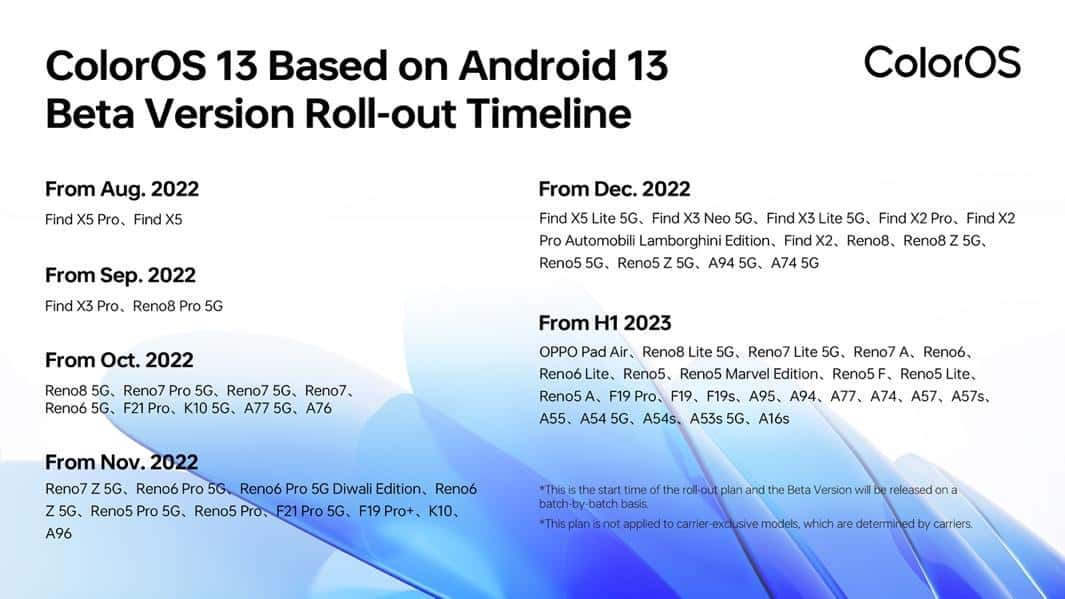