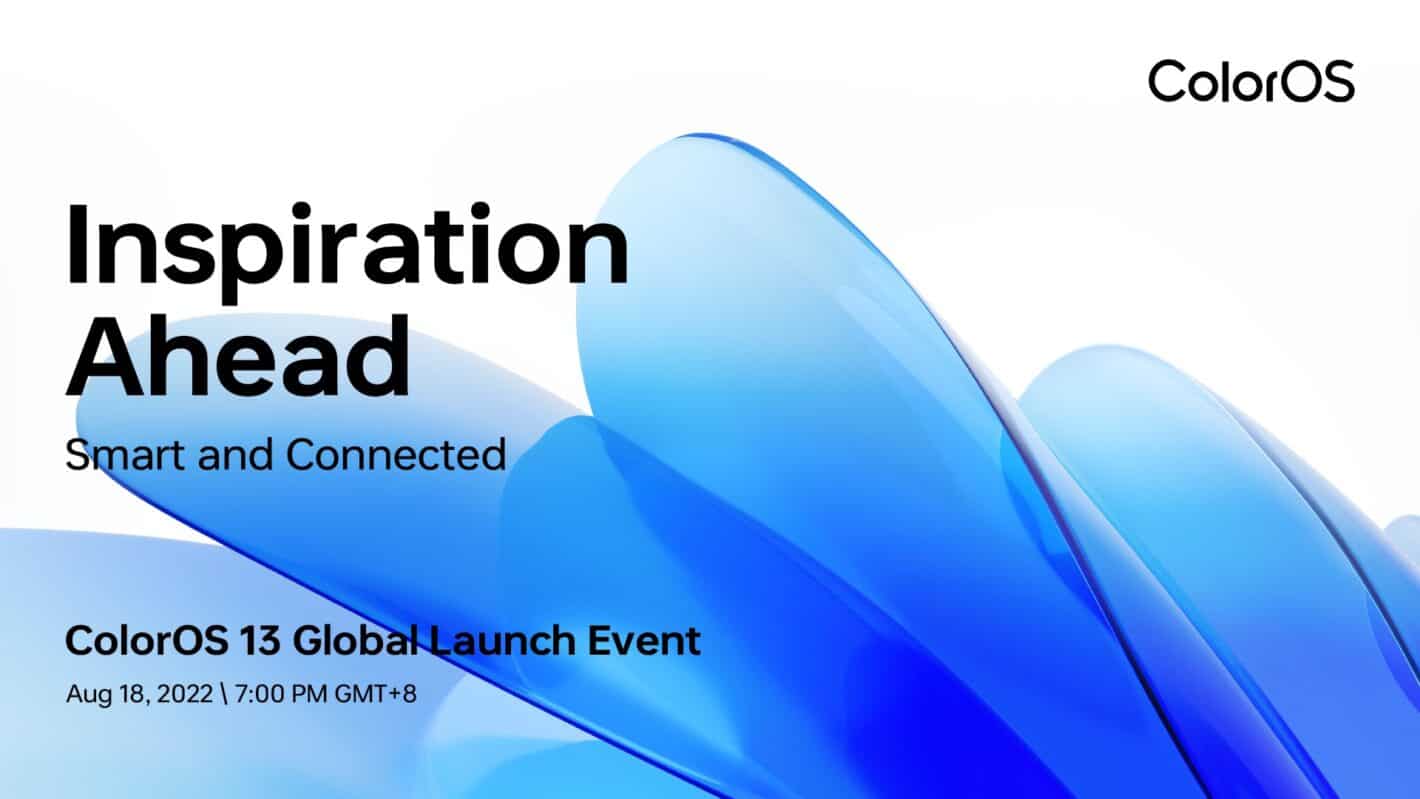 OPPO has confirmed that it will announce a new version of its Android software on August 18. The software in question is ColorOS 13, and it’s based on Android 13.

Android 13-based ColorOS 13 will launch on August 18, OPPO confirmed

The company will actually host an online launch event for this purpose. We knew that this was coming, but did not know when, that’s now official. This announcement follows OPPO’s announcement from Google I/O, when the company said that the OPPO Find N and OPPO Find X5 Pro will be the first to receive the Android 13 beta build.

That makes all the sense in the world as these two phones are the company’s flagships. The OPPO Find N is the foldable flagship, while the Find X5 Pro is a regular flagship. The Find X5 Pro is the more powerful of the two, though, and newer.

It will come with “a range of new smart features”

This software build will come with a range of new smart features developed by OPPO, it is said. Those features are supposed to “deliver the best experience with large displays, provide seamless interconnectivity between multiple devices, and enhance productivity and efficiency”.

OPPO also says that a “brand-new design” will be introduced. That new design is said to “deliver a concise, comfortable, and smooth Android experience”.

OPPO did not really go into detail as to what exactly we can expect. Everything will be revealed on August 18, as expected. That is a global launch event, by the way, it’s not China-only or anything of the sort.