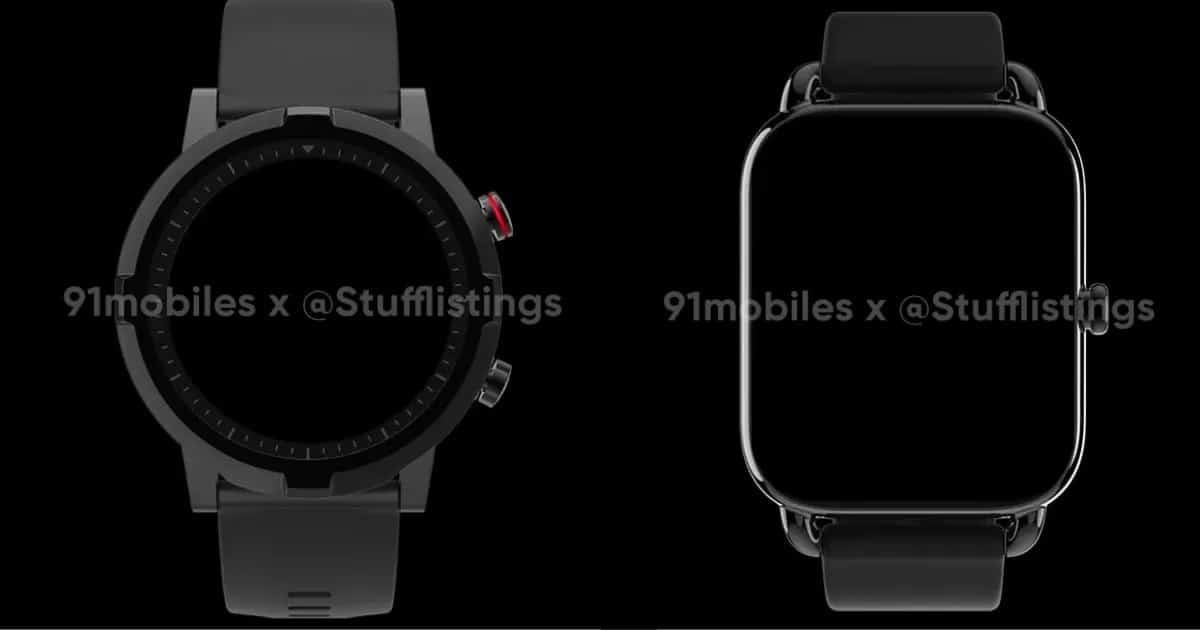 OnePlus is preparing to launch a new Nord-branded smartwatch. Rumors about the OnePlus Nord Watch have been doing rounds for a few months now. We also saw the wearable featuring a rectangular dial a couple of weeks back. It appears that was just one of the six OnePlus Nord Watch models. Yes, you read that right. The company plans to offer its second-gen smartwatch in six different designs: two with rectangular dials and four with circular dials.

As you can see in the leaked renders below, the two rectangular OnePlus Nord Watch models will differ significantly in size. The one that we saw before is the smaller of the two. It reportedly sports a 240×280 resolution display. The other comes much larger with a screen resolution of 368×448 pixels. Both feature a single circular controller on the right, though the design of that differs as well. Another notable design difference between the two models is how the strap attaches to the watch body. 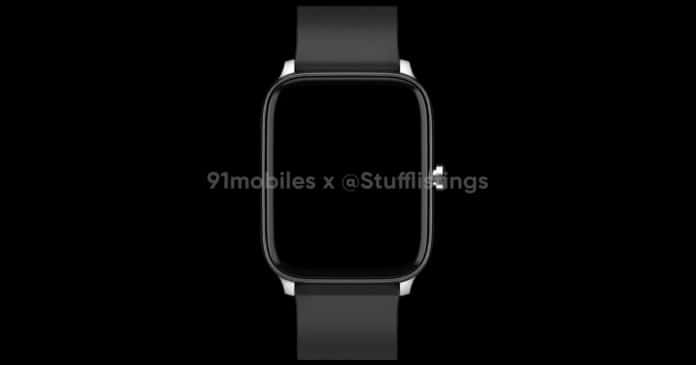 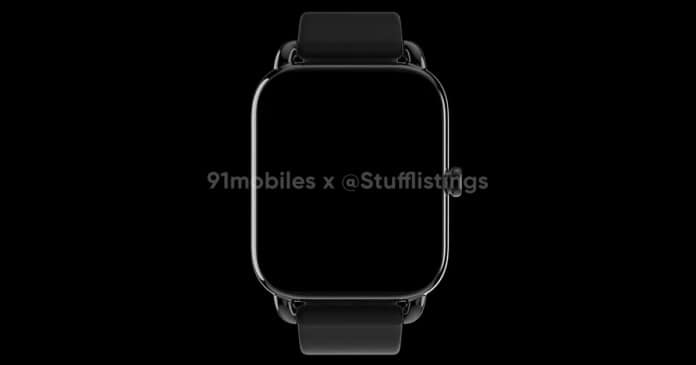 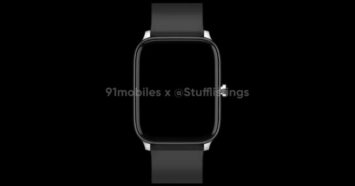 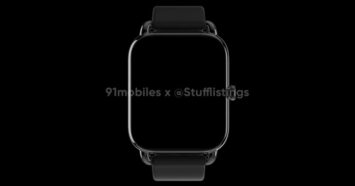 Moving on to the circular OnePlus Nord Watch, we have two sizes here as well. The smaller watch features a 240×240 resolution display and comes in two models. One of them looks like a standard smartwatch with a circular controller on the right. But the other has two of them, with the top one getting a red accent around it. This model appears more sporty. By the looks of it, OnePlus is looking to offer a low-cost rugged smartwatch.

That appears truer when you check out the bigger circular OnePlus Nord Watch, which gets a 390×390 resolution display. There are two models of this as well, and they both feature a pair of physical buttons on the right. But one of them sports a seemingly stronger build, with complementing straps. You can check them out below. 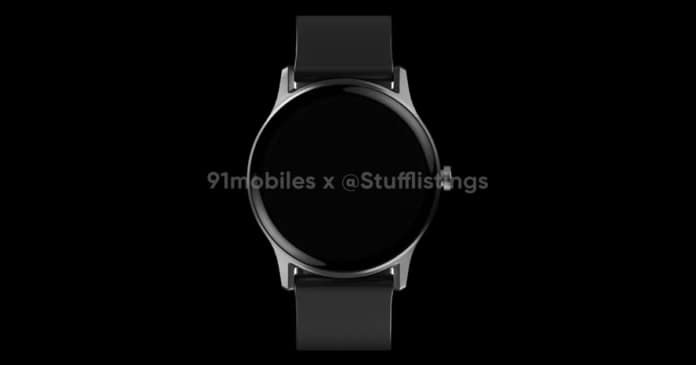 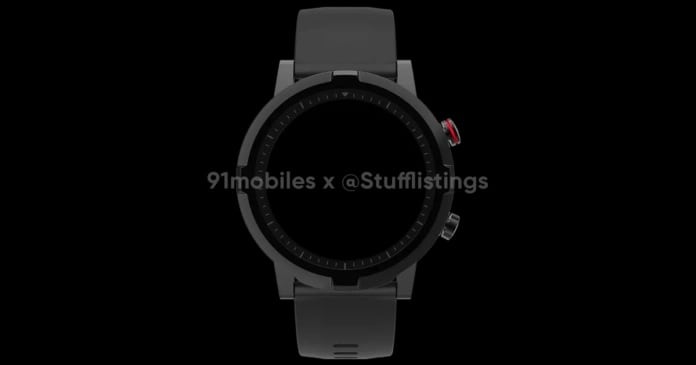 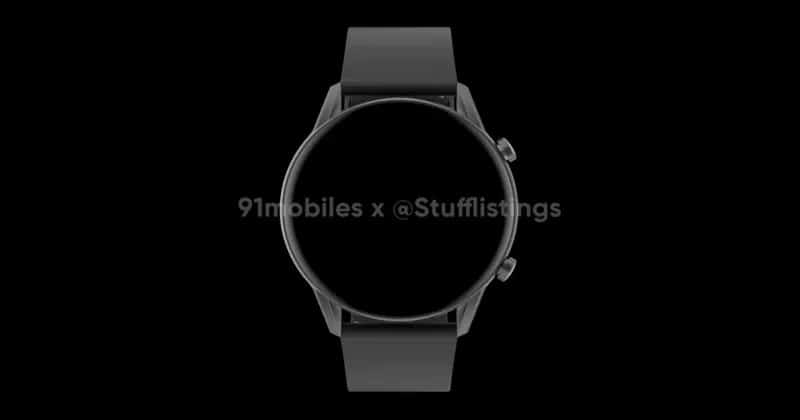 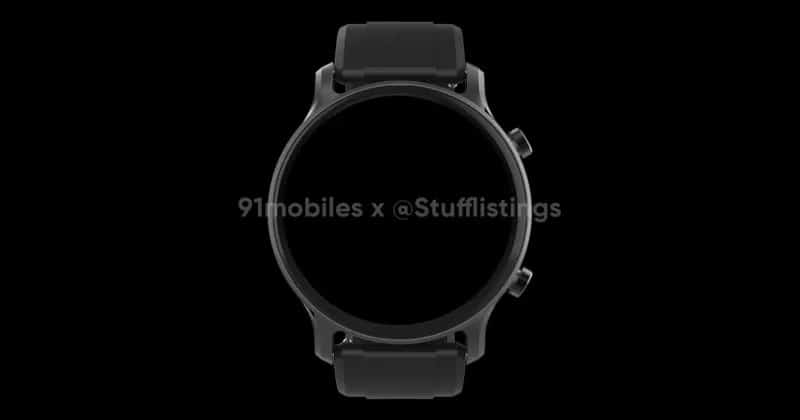 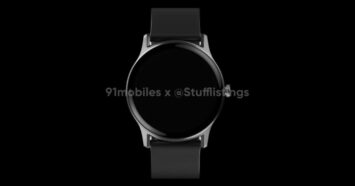 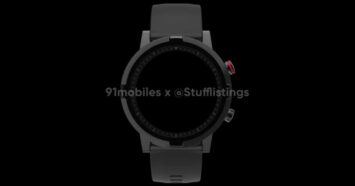 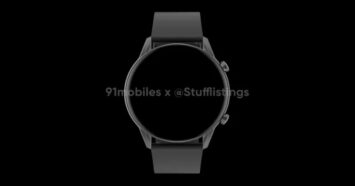 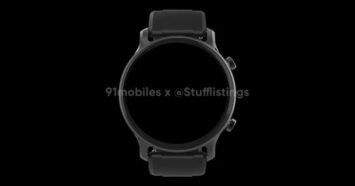 The OnePlus Nord Watch is nearing its launch

OnePlus didn’t have the best entry into the smartwatch market. Its first-gen OnePlus Watch wasn’t received too well by reviewers, including ourselves. It had a lot of limitations that we couldn’t overlook. But the company isn’t shying away from having another go at wrist wearables. It is now preparing to launch multiple low-cost smartwatches under its Nord series.

As said before, the OnePlus Nord Watch has been visiting the rumor mill for a few months now. It has also picked up a few regulatory certificates during this time, hinting at a nearing launch. The latest leak, which comes courtesy of tipster Mukul Sharma, is another piece of evidence that the new OnePlus smartwatch is coming soon. We will let you know when we have more information.