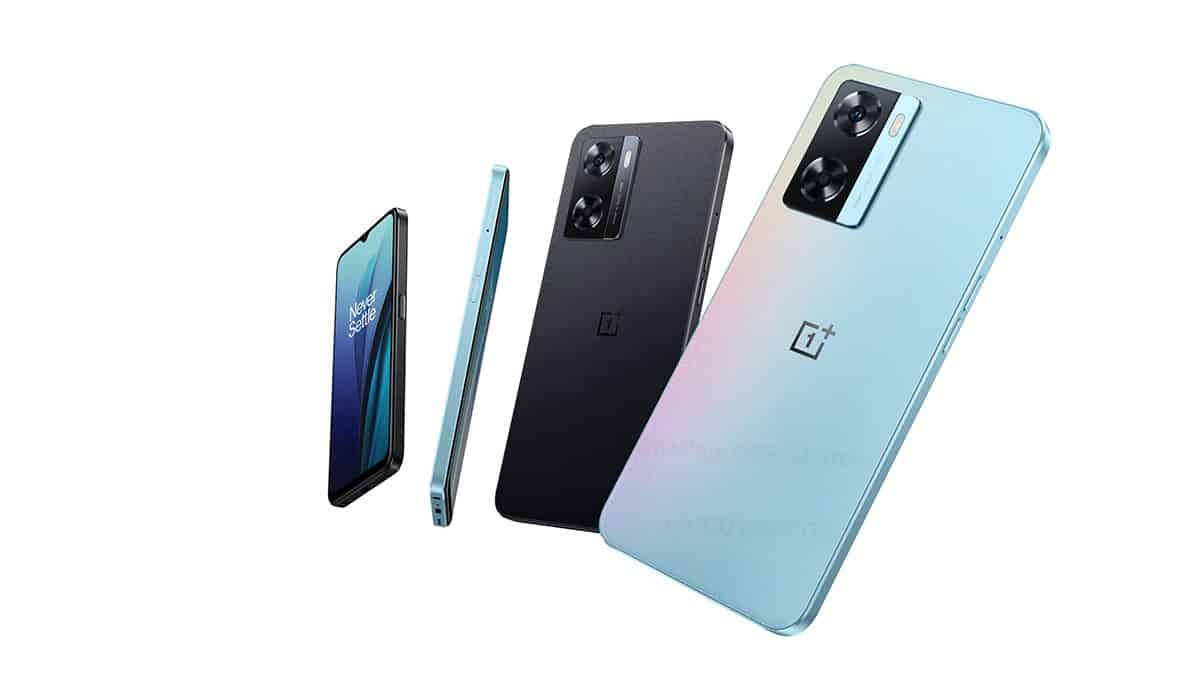 Another OnePlus smartphone has been launched, kind of. The OnePlus Nord 20 SE has appeared on AliExpress, and this basically represents the launch of this smartphone.

Those of you with a keen eye will immediately notice that this is not exactly a brand new design, it is a rebranded OPPO phone. We’re essentially looking at the OPPO A77 4G here, with the OnePlus logo and software.

The device is not yet available to purchase, but it will be starting on August 8, at a discount. This is a budget phone, needless to say, and it comes in two color options, black and blue.

There are two cameras on the back of the device, and a waterdrop notch on the front. The bezels seem to be fairly thin, while the bottom bezel is thicker than the rest. The display on the device is flat.

The listing also mentions that this is a “global version” of the device. As mentioned earlier, this is a budget phone, and that definitely reflects on its specs. The phone is fueled by the MediaTek Helio G35 SoC.

The phone supports 33W charging, and includes a 5,000mAh battery

The OnePlus Nord 20 SE includes 4GB of RAM and 64GB of expandable storage (expandable up to 1TB). A 5,000mAh battery is also included in the device, while the phone supports 33W SUPERVOOC charging. And yes, the charger is included in the box.

Android 12 comes pre-installed on the device, along with OxygenOS 12.1. Bluetooth 5.2 is also a part of the package, while the device supports 4G connectivity, not 5G.