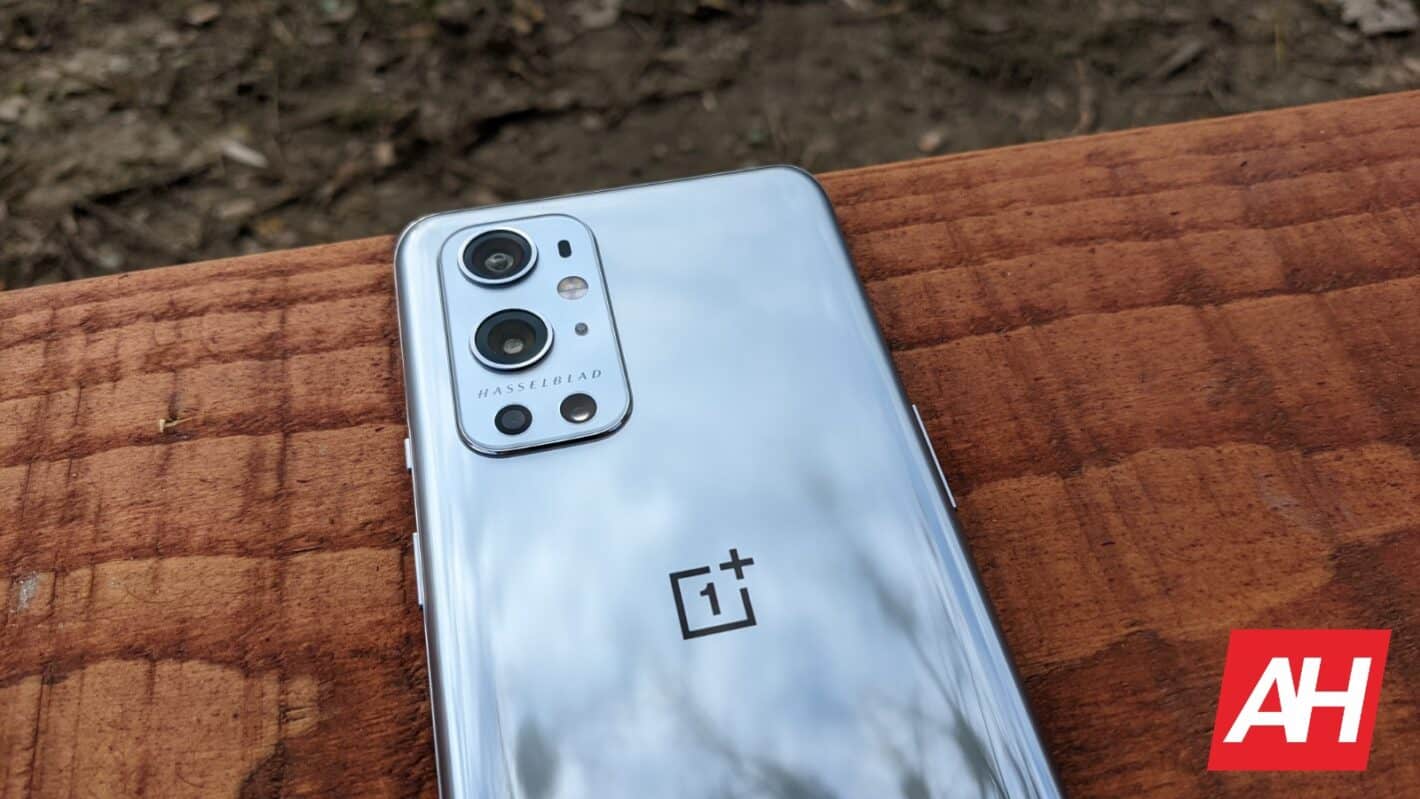 OnePlus is rolling out the August 2022 Android security patch to the OnePlus 9 series. Along with the latest vulnerability fixes, the new update also brings some camera improvements. Both the OnePlus 9 and OnePlus 9 Pro are receiving the update.

According to the official changelog posted on the OnPlus Community Forums, the phones are getting three new camera filter styles with this update. Along with the existing lot, you now also have Radiance, Serenity, and Emerald filters to choose from for your next shot. A new Long Exposure option will let you adjust the exposure time while capturing. This should give you more control over the picture quality when shooting vehicles, water, clouds, and light painting.

The OnePlus 9 and OnePlus 9 Pro are also getting Dual-view and Movie video modes. The former lets you record videos with both the front and rear cameras simultaneously. It’s unclear what the latter does, though.

While the official announcement from OnePlus only mentions these changes, a screenshot shared by a OnePlus 9 Pro user shows that the phone is also getting a Text Scanner. It lets you scan and import text to your phone using the camera. This entry is missing from the on-device changelog for the vanilla OnePlus 9. It’s unclear if the feature is limited to the Pro model only or if it’s an error on OnePlus’ part to not mention it in the changelog for the vanilla model.

As suggested by user comments on the announcement thread, OnePlus had initially included the Text Scanner feature on the changelog but removed it later. So there’s some confusion about what’s going on here. For what it’s worth, both phones run on the same chipset and feature the same primary camera on the back. The OnePlus 9 Pro also adds an 8MP telephoto zoom camera, though. A user pointed out that the latest update for the OnePlus 9 series also fixes a fingerprint bug.

The OnePlus 9 series started getting the August update

As of this writing, the latest update for the OnePlus 9 and OnePlus 9 Pro is rolling out to users in India. Based on OxygenOS 12.1, the new software package comes with build versions LE2111_11.C.63 and LE2121_11.C.63 for the two models, respectively. The C.63 update for the phones should soon reach OnePlus 9 series users in other markets too, including the US.

As usual, OnePlus will roll out the update incrementally over the air (OTA) in the coming days. Watch out for a notification prompting you to download the OTA package. You can also manually check for updates from the Settings app.