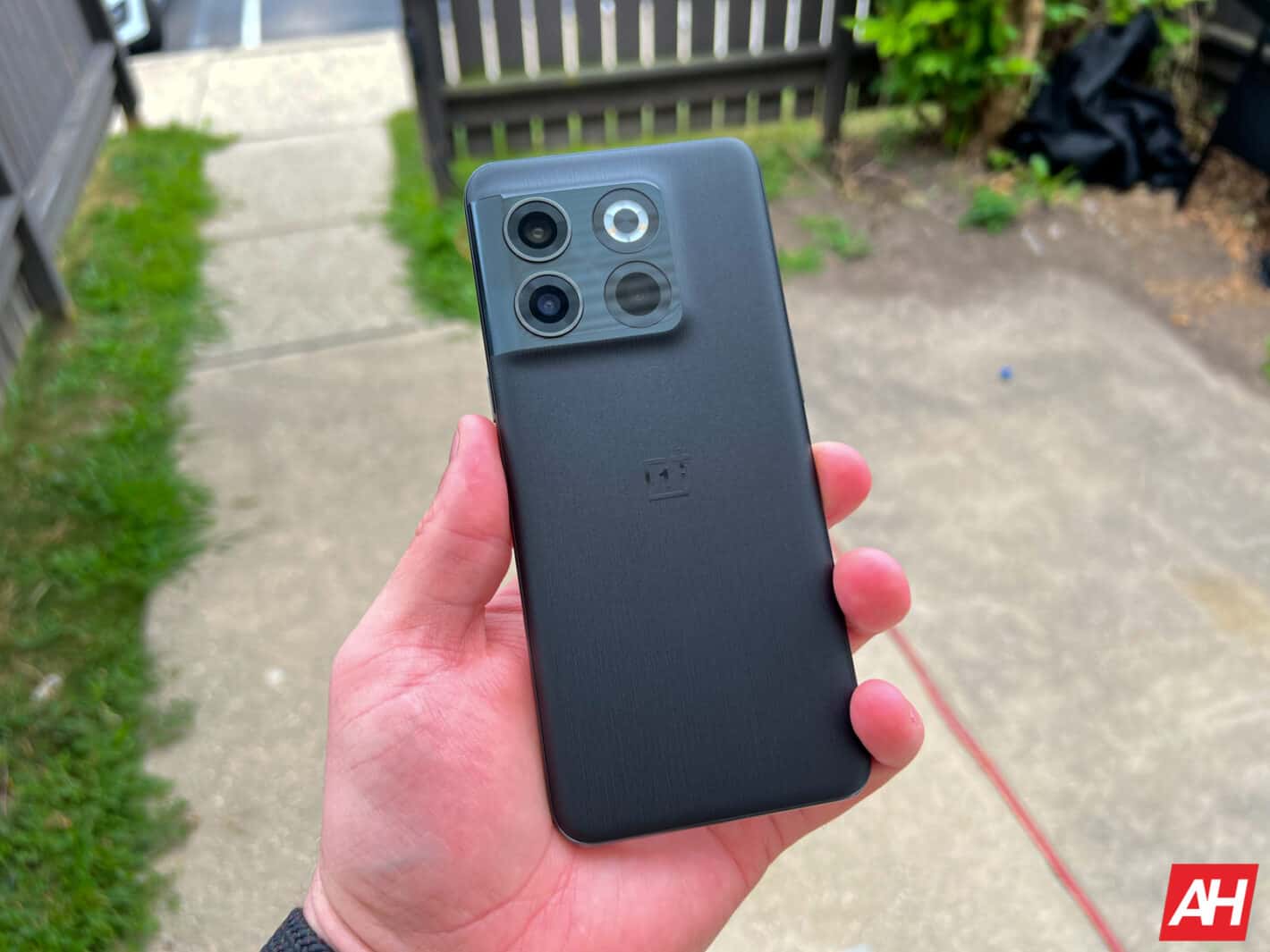 The OnePlus 10T is receiving its first software update. Rolling out with firmware version CPH2413_11.A.05, the update comes with Android 12-based OxygenOS A.05 and brings a few functional and stability improvements to the phone. Users in India are getting the new software package first. The rollout should expand to other regions in the coming weeks.

According to the official changelog, the OnePlus 10T is picking up optimizations to network stability and startup speed. These improvements should allow for more reliable network performance. The device should also boot faster during restarts.

Additionally, OnePlus states that it has improved the shooting effect of the camera. This should mean a smoother experience for users. An occasional issue of the camera displaying abnormally in specific scenarios has also been fixed. Last but not least, OnePlus has made some system optimizations for a more stable and reliable day-to-day performance.

As said earlier, the first software update for the OnePlus 10T is rolling out incrementally to users in India. OnePlus will first release the new software package to a small group of users. Once it’s confirmed to be free of bugs, the company will pick up the pace with the rollout. You should get a notification about the OTA (over the air) rollout once available for your unit. You can also manually check for updates from the Settings app. Simply navigate to Android Settings > About Device and tap on Software Update.

This update for the OnePlus 10T should soon roll out to users in other regions too. Perhaps, buyers in Europe and the US would get it out of the box. The device goes on sale in Europen markets in mid-August. In the US, OnePlus is currently offering the phone in “early access” sales, which likely come in limited stock. Public pre-orders begin on September 1, with sales commencing on September 29. By then, users in India may get one or two more updates.

The OnePlus 10T is a powerful Android flagship. It sports a 6.7-inch Fluid AMOLED display with FHD+ resolution and a 120Hz refresh rate. Qualcomm’s Snapdragon 8+ Gen 1 powers the phone with up to 16GB of RAM and 256GB of storage. The 50MP primary rear camera lets you capture 4K videos. The whole package is fueled by a 4,800mAh battery that charges at a staggering 150W speed. You can check out our review to see if the OnePlus 10T is worth your money.