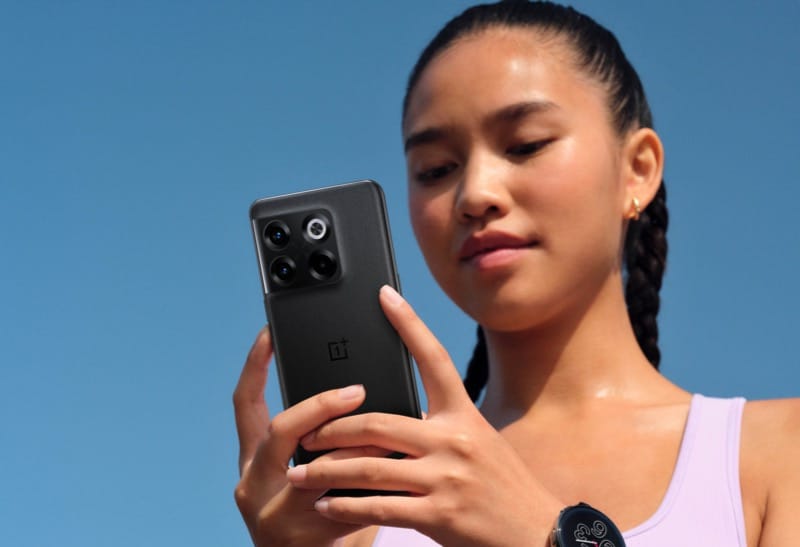 OnePlus has officially confirmed not only the OnePlus 10T battery size, but also its charging speed. The OnePlus 10T will ship with a 4,800mAh battery, and you’ll be able to charge it at 150W. Well, except in North America, where it will be capped at 125W. Yes, the charging brick will be included in the package.

That’s not all, though. The company also confirmed how fast, time-wise, will it take you to charge this phone. You’ll be able to charge up the OnePlus 10T from 1 to 100% in only 19 minutes, says the company.

You’ll get a 160W charging brick in the retail box

OnePlus will bundle in a 160W charging brick with the phone, and you’ll be able to use it to charge your other devices. It supports the PD charging protocol. Do note that other chargers won’t be able to charge up the OnePlus 10T as fast, though.

The company also touched up on the Smart Battery Health Algorithm and Battery Healing Technology. OnePlus says that the two combined can retain 80% of the battery’s original capacity after 1,600 charge cycles. You can check out the video below for more info.

🪫 Low battery anxiety? Our #OnePlus10T engineers have got you covered pic.twitter.com/7SqaBvXpir