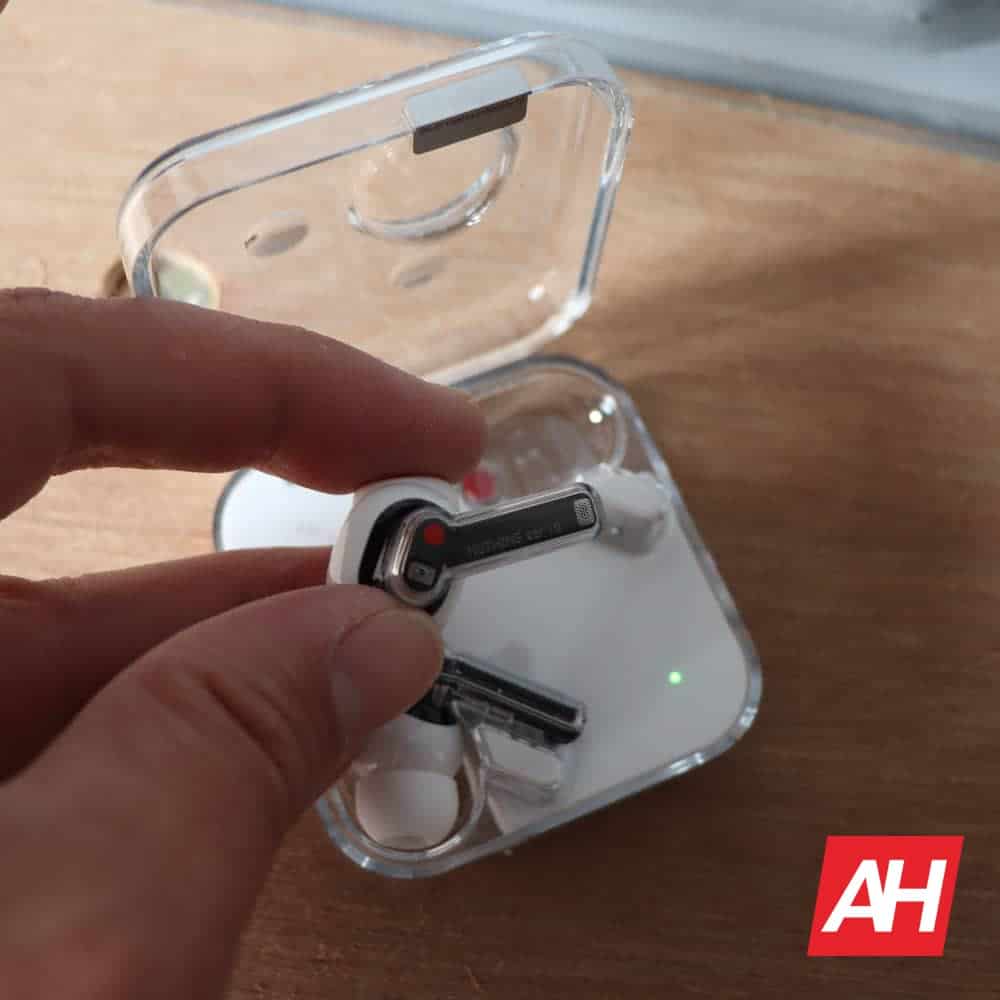 Nothing launched only two products thus far, the ear (1) earbuds, and the Nothing Phone (1) smartphone. If you’re wondering what comes next, well, Nothing seems to be planning to launch two new pairs of wireless earbuds.

Nothing may launch two new pairs of wireless earphones

Nothing itself confirmed that it’s working on new earbuds, via a new YouTube video. A tipster shared more details regarding the upcoming products, however. The aforementioned video is now available on Nothing’s YouTube channel, and it’s embedded below.

This video is titled ‘What’s after Phone (1)’, and that’s exactly what it’s about. It’s made in Nothing’s docu-series style, though, and it’s not exactly short. So, let us give you the gist of it.

The video is actually rather vague, and it doesn’t flat-out confirm anything. It does, however, hint that we’re looking at the successor of the Nothing ear (1). Tom Howard, the head of design at Nothing, said: “create a case and a product that was a little bit more refined”, after he talked about a device that is “not ear (1)”.

Having said that, Mukul Sharma, a tipster, shared some additional information. He says that Nothing is not working on one, but two pairs of earphones. Those two pairs are the ear (1) Stick and ear (2).

Why are they called the ‘Stick’? Well, those earbuds will allegedly come in a stick-shaped case. Those earbuds actually did surface back in June, and you can check out the image below this paragraph.

The Nothing ear (2), on the other hand, are direct successors to the ear (1). In other words, we can expect a similar design style. They’ll likely be see-through, but some design changes are expected, perhaps a somewhat different case.

The tipster also said that the Nothing B155 and Nothing B157 wireless earphones received the SGS Fimko certification. The latter also got certified in India. So, these products seem to be coming.