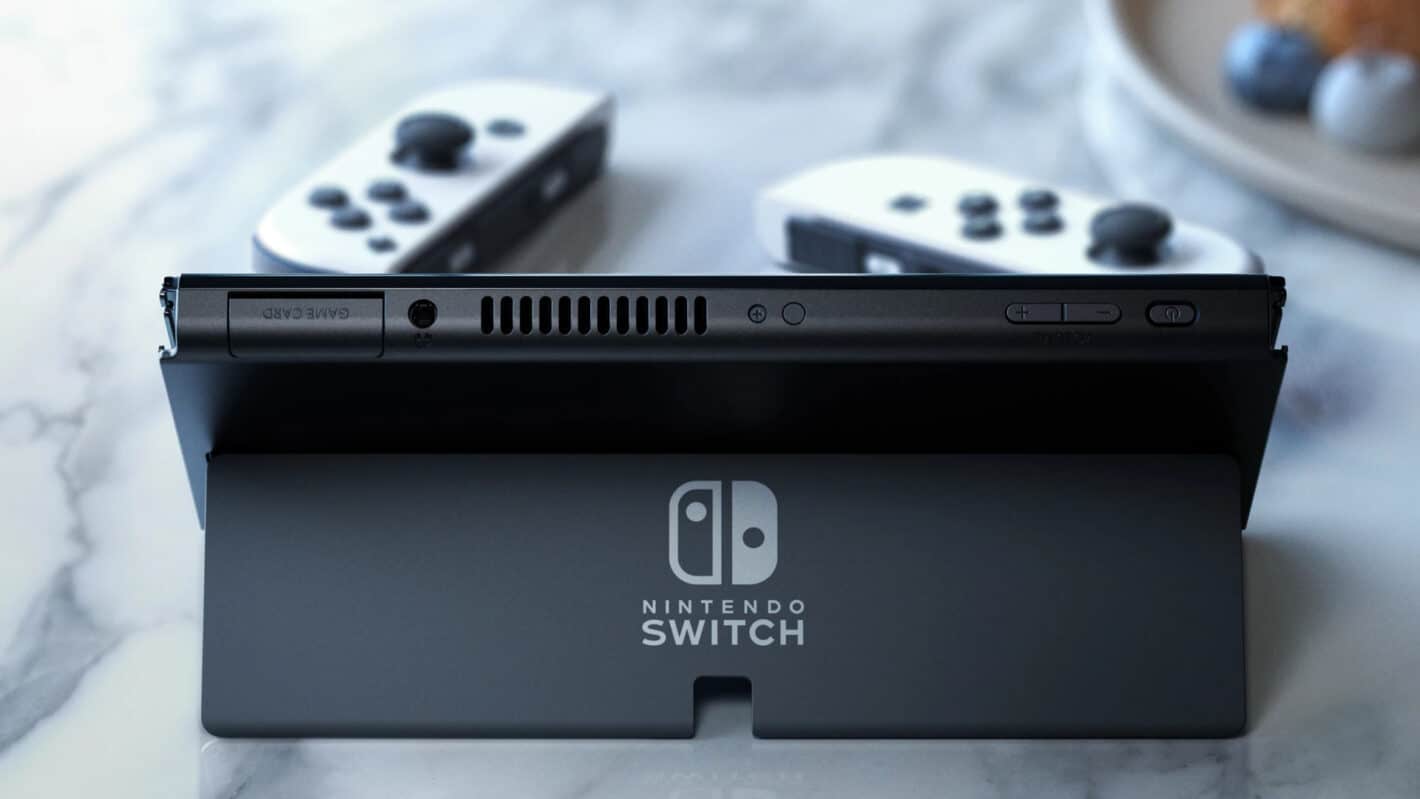 Nintendo says that Switch sales for Q1 of the fiscal year 2023 were lower than expected due to the chip shortage. The company has had problems with procuring the necessary components, such as semiconductors, that would allow it to complete production of the Switch as planned. This resulted in the company producing less Switch units than expected, leading to an overall decrease in hardware sales.

According to the company’s latest earnings, Nintendo Switch sales are down to 3.43 million units from 4.45 million units the same time last year. A decline of 22.9%. Nintendo also states that games from other software publishers helped drive sales of the Switch in the first quarter of the last fiscal year. Assisting in the higher number of hardware sales.

Although hardware sales were down in the first quarter of the fiscal year 2023, it may be possible for Nintendo to bounce back. The company states that it expects the procurement of components to improve from “late Summer towards Autumn.” This should give it a “clearer outlook” of Nintendo Switch production for the rest of the year.

It also plans to utilize “appropriate means of shipment” to help deliver a larger number of Switch units to consumers.