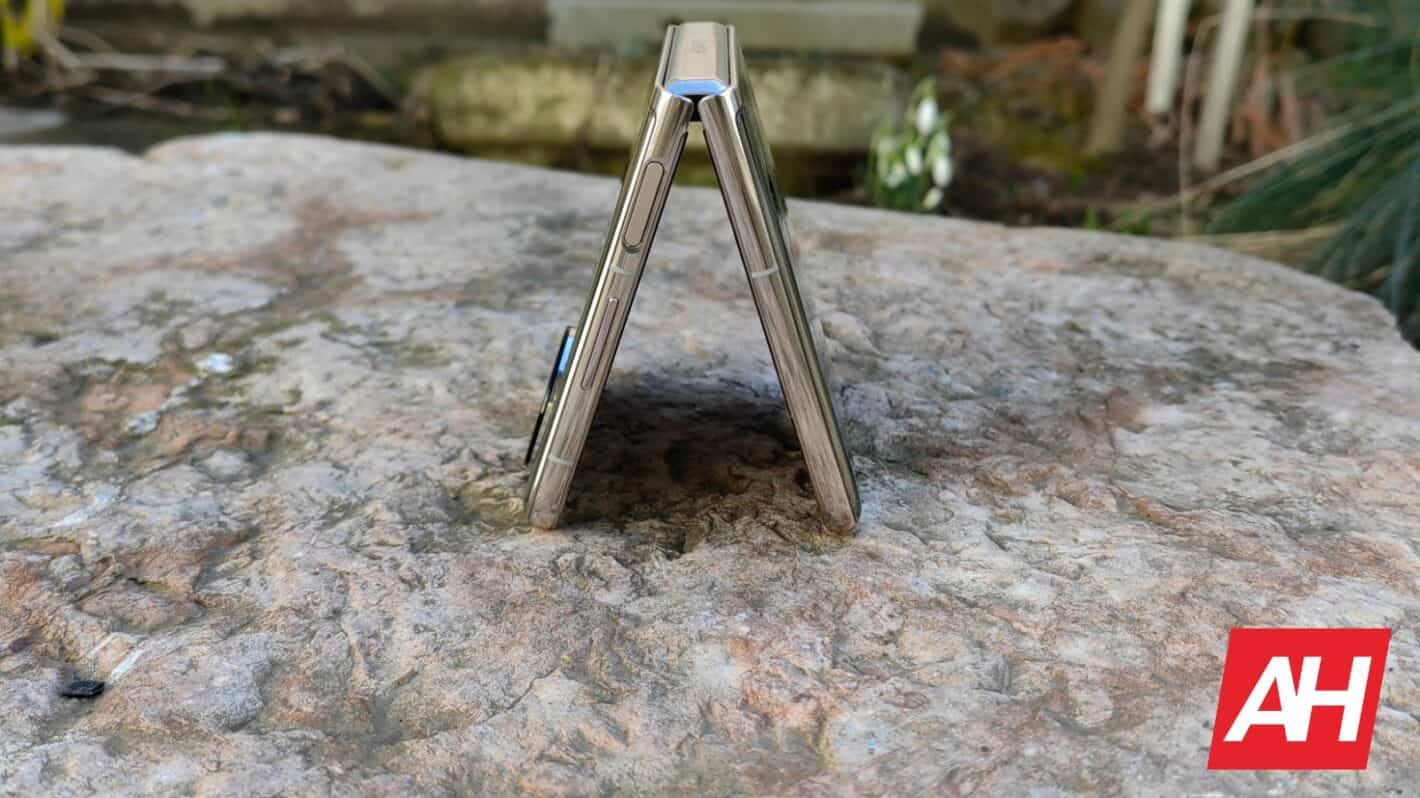 TENAA, as some of you may know, is China’s equivalent to the FCC. The images of the device appeared there, along with some additional information we’ll talk about here.

The phone surfaced with the ‘BAL-AL80’ model number, and it does differ from its predecessor design-wise. It features a two-tone design, and based on what we see here, Huawei will combine glass and leather.

There are three cameras included on the back, and they’re all a part of the same camera island. A single camera sits on the phone’s main display, and it’s centered, as it was on the original model.

It will have a larger cover display & battery than its predecessor

Only one spec is listed here, and it relates to the phone’s battery. This device will include a 4,260mAh battery, it would seem. It represents an improvement compared to the Huawei P50 Pocket, as it’s 260mAh larger. That’s actually a good battery size for this type of a device.

That being said, we do not have any other spec info. Based on the sheer design here, though, this foldable will have a larger cover display. The one on the Huawei P50 Pocket was truly small, and circular.

Considering the size of that black slab on the phone’s back, this display will be larger. We’re expecting a huge difference, actually, and that’s one of the reasons why the battery is larger as well.

We don’t really know what SoC will Huawei use, though, nor what the other specs will bring. The Huawei P50 Pocket was well-specced, though, so we have high hopes for this phone. It is worth noting that Huawei is still banned by the US, and that limits the company. It also prevents it from using Google services on its devices. This phone will likely launch in Q4 this year. It will compete with the Galaxy Z Flip 4, of course. 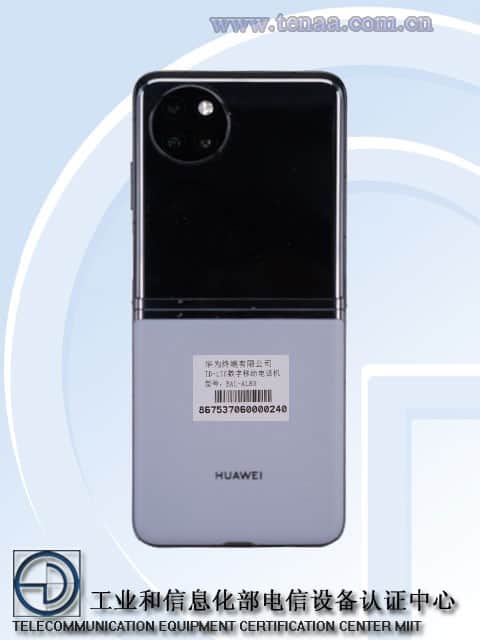 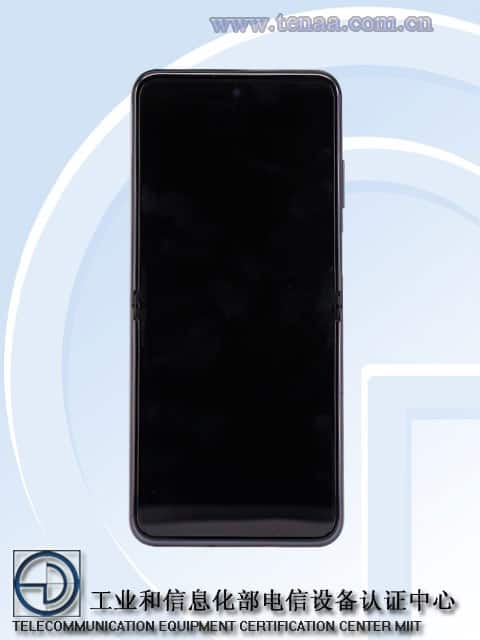 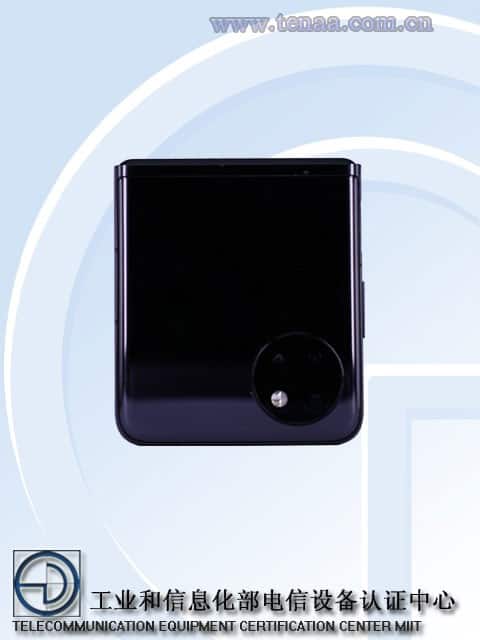 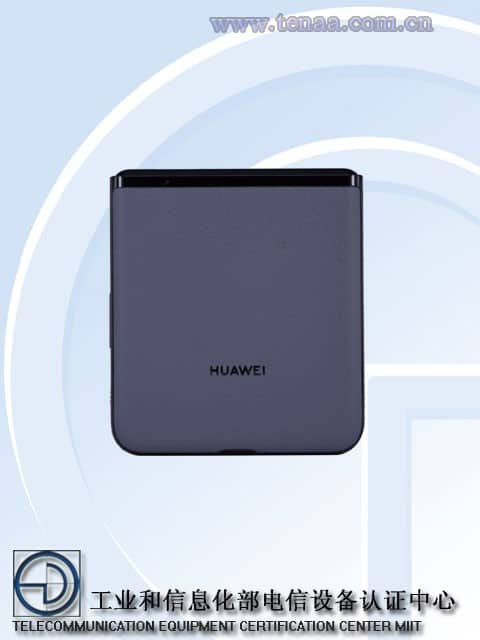 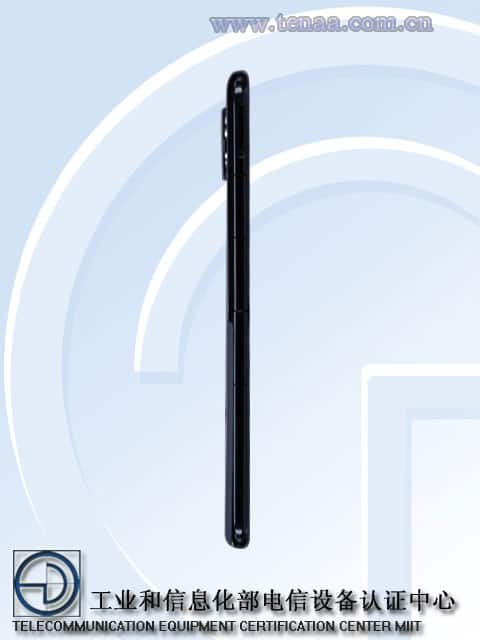 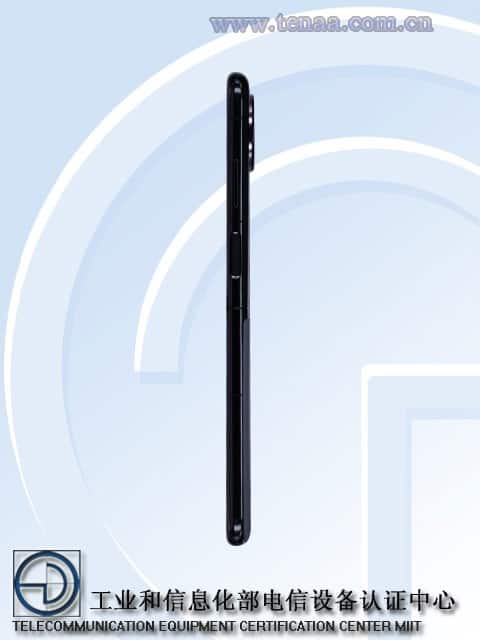 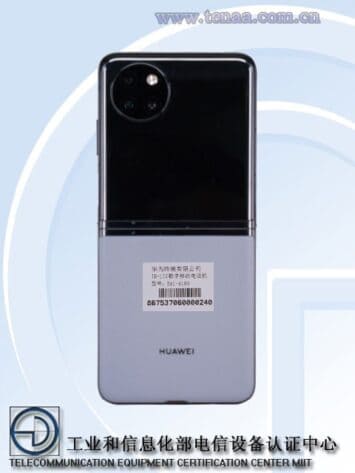 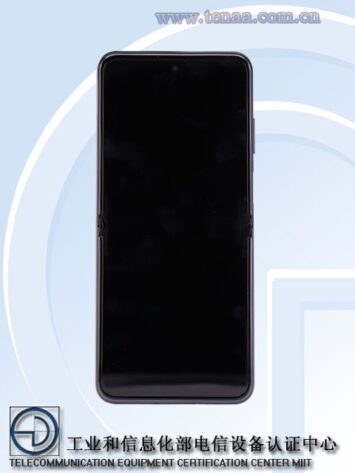 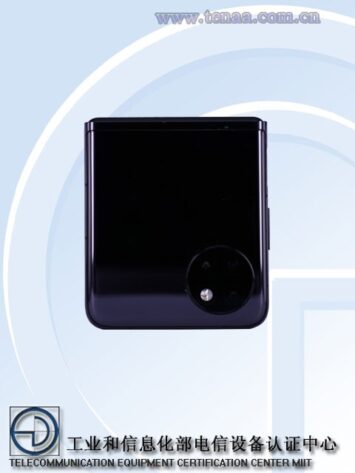 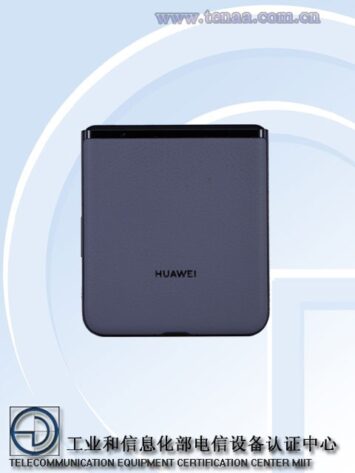 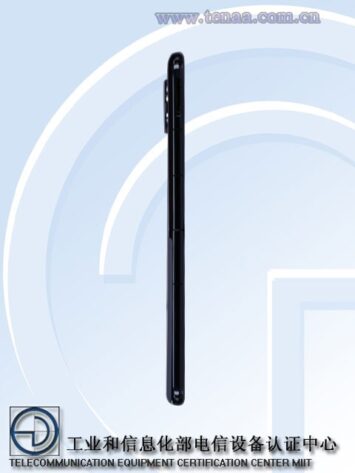 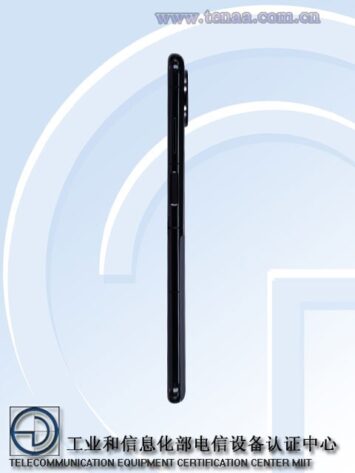