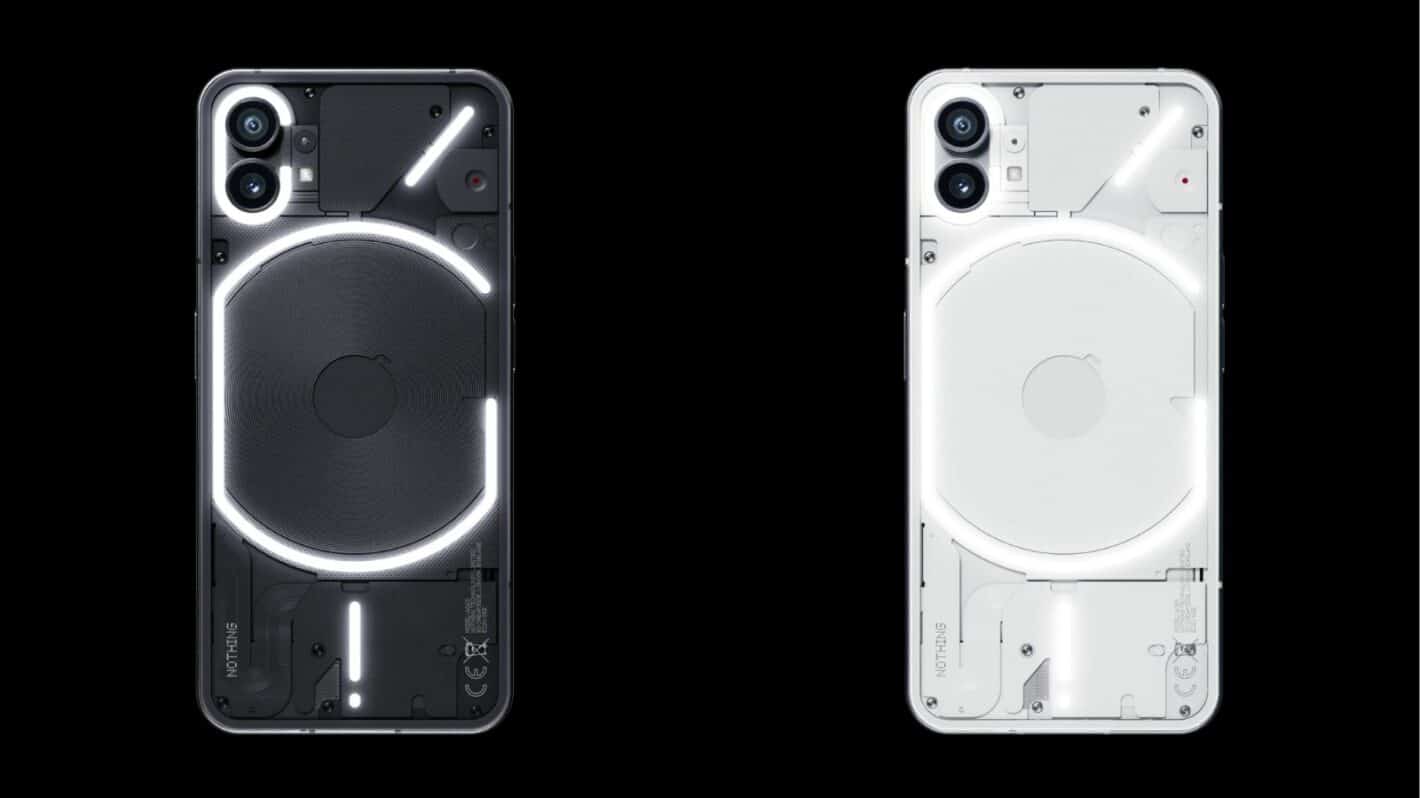 Nothing is rolling out a new update for its first-ever smartphone, the Nothing Phone (1). This time around, the company has included UI and charging improvements here. The version we’re looking at here is 1.1.2, we’re talking about Nothing OS (1), of course.

New Nothing Phone (1) improves the UI and charging, amongst other things

Nothing did publish a changelog for this update, so let’s see what’s new. The company has added a toggle for showing the fingerprint icon when the screen is off.

Do note that following this update, always on display will be turned off during the night, by default. You can, of course, still manually change this, though, prevent it from happening.

The charging performance has been improved as well, and the same goes for compatibility with third-party chargers. On top of that, Nothing also resolved the Bluetooth codec issue.

The company further optimized the UI on the device, cleaning it up further, and resolving some issues. The last entry in the changelog mentions general bug fixes and stability improvements.

This update weighs only 38MB

If you’re wondering, this update weighs 38.28MB, and it is currently rolling out OTA (Over-The-Air). It’s not exactly a big update, size-wise, but it does include quite a few changes, as you can see.

The update won’t land on every phone straight away, as this is a staged rollout. So, you may have to wait a couple of days, but we’re expecting a rather speedy rollout in general.

Having said that, Nothing has more work to do. Some users are complaining about face unlock issues, and the same goes for the audio quality. There are some other minor complaints, but these two really do stick out.

Nothing has been optimizing the phone since it launched, though, and it already fixed up a lot of issues. It remains to be seen if they’ll react quickly to these two as well. Chances are we can expect more updates in the near future.