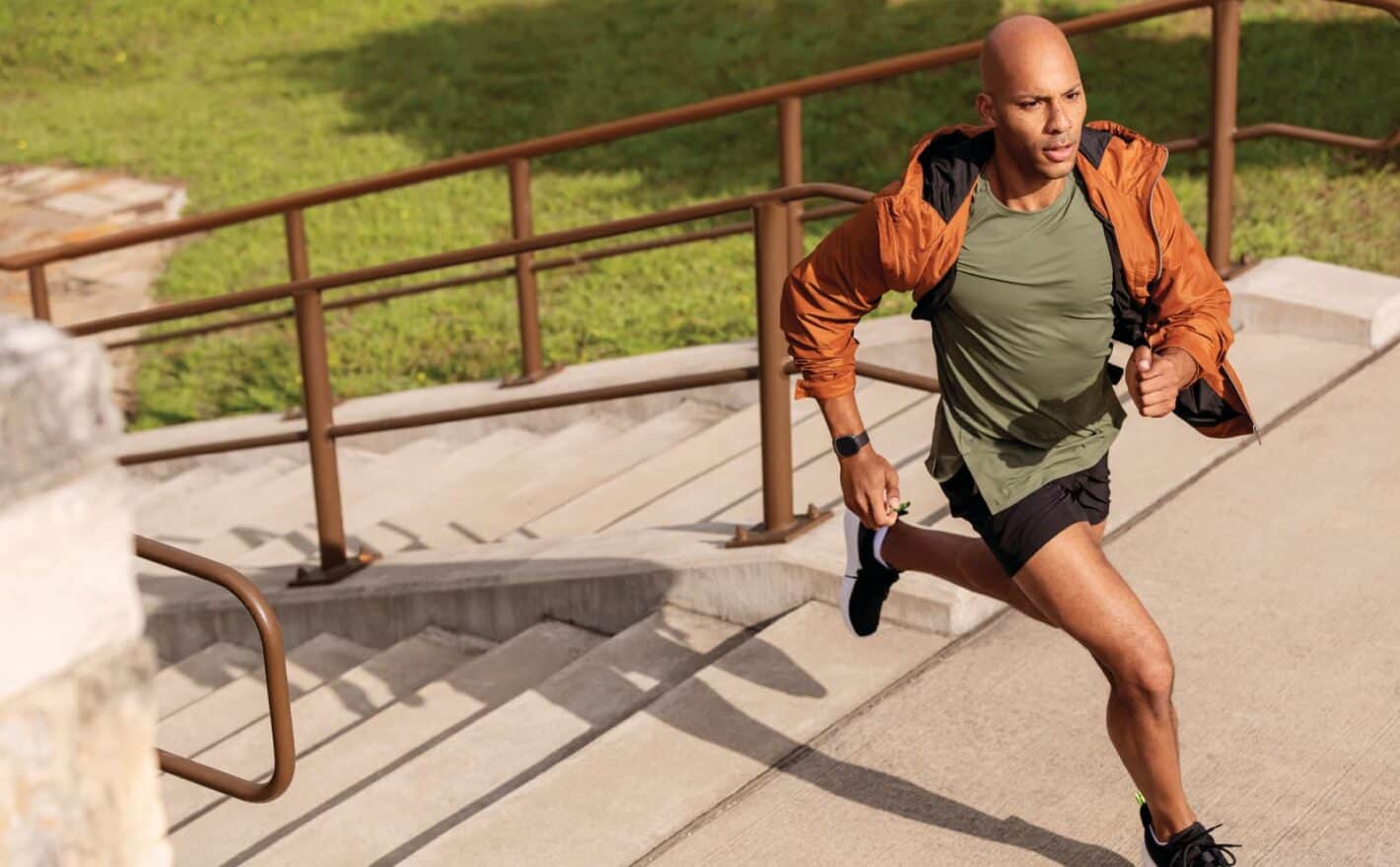 A new leak has surfaced which shows off what seems to be the best look yet at Fitbit’s upcoming trackers, including the Sense 2, Versa 4, and Inspire 3. These aren’t the first leaks to showcase the potential design. They do however provide a more accurate look at the trackers given that they seem to be press renders that Fitbit will use for marketing purposes.

In addition to showing off the designs of the Fitbit Sense 2, Versa 4, and Inspire 3, the leak also shows a variety of available colors for each. These won’t necessarily be all of the available colors though. This most recent leak also gives a better look at the new physical button being used. On the Sense and Versa 3, Fitbit used a touch capacitive button. But Fitbit was rumored to be swapping those out.

Reports from earlier this year showed off real-world images of both follow-up devices. And the capacitive button indeed looked like it was being replaced. This new leak supports that change. Unlike the earlier leak though, this new one shows off the completed design of each device. And the button itself in more detail. Compared to the previous leak which appeared to be images from regulatory testing. 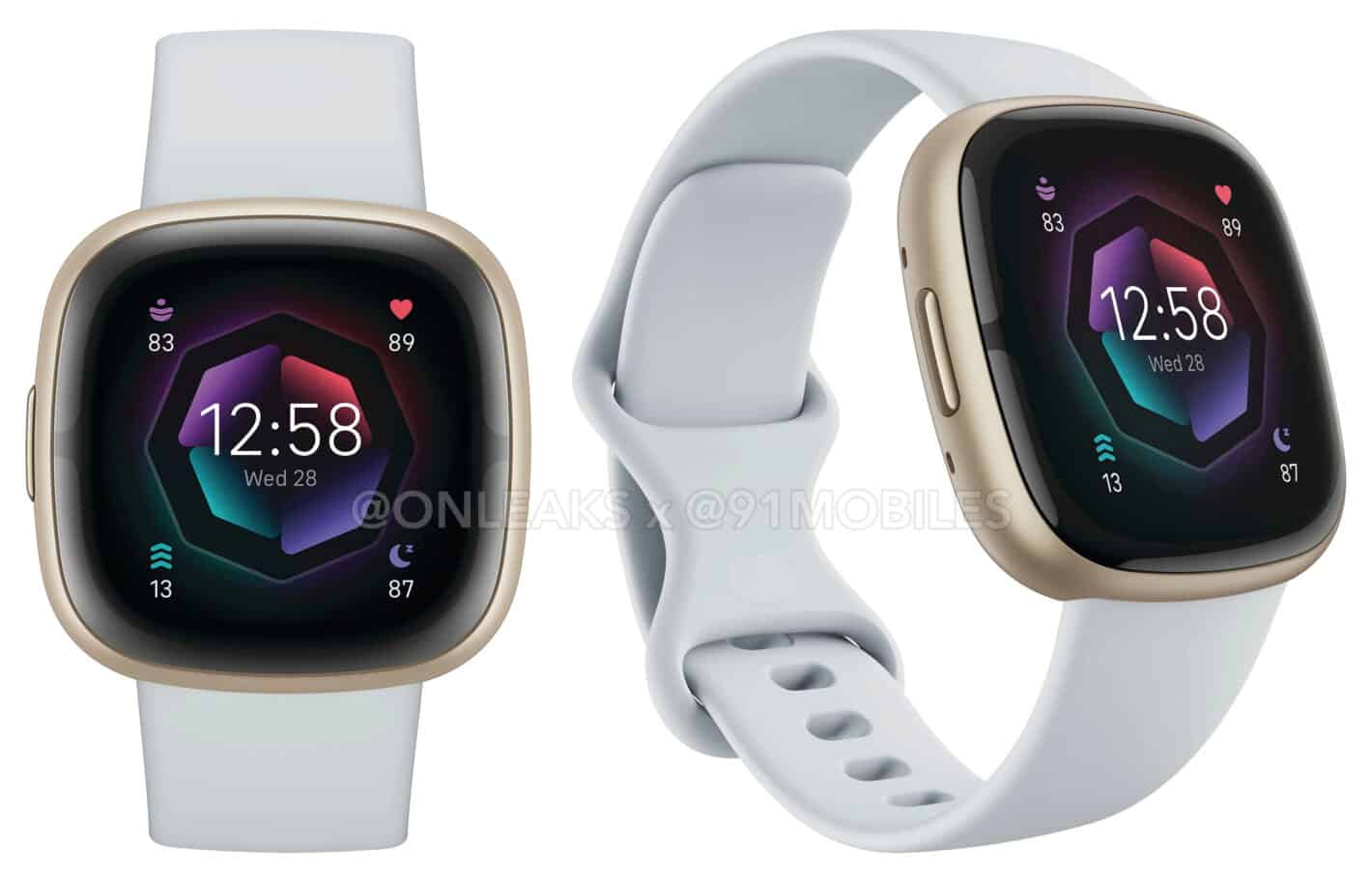 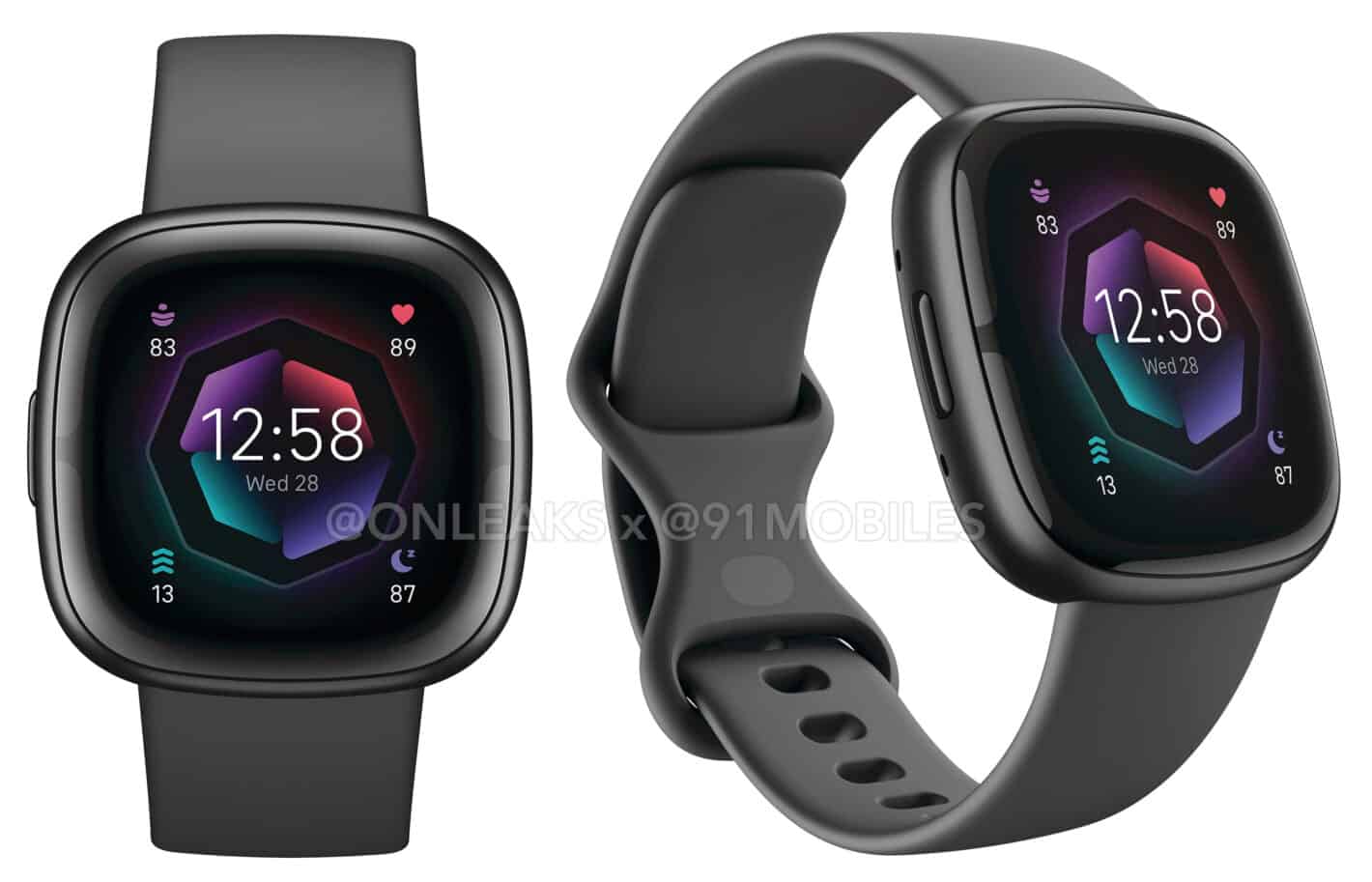 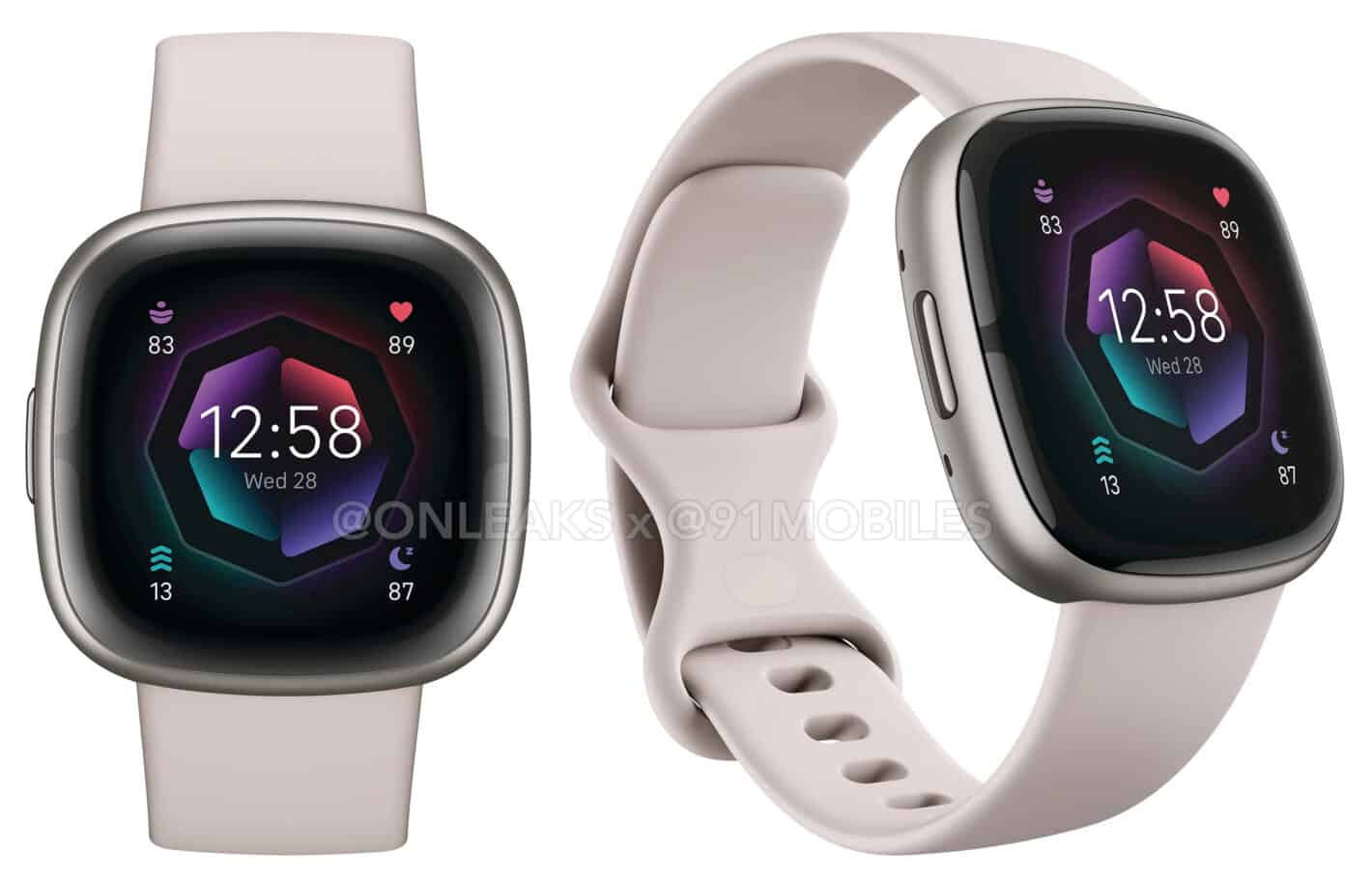 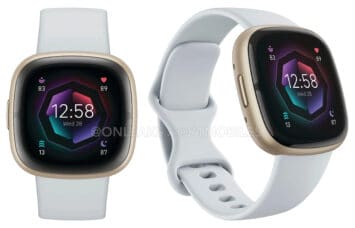 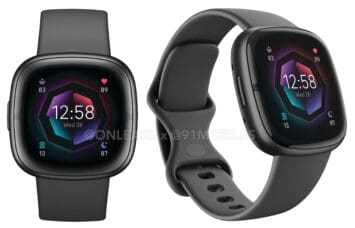 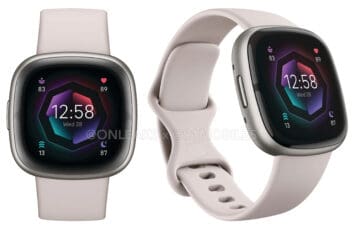 According to the leak, the Sense 2 will be offered in three different colors. Gold, Graphite, and Platinum. These color names appear to be referring to the colors of the tracker case itself. Each tracker is also pictured with a matching band, though the colors of bands aren’t mentioned.

The Fitbit Versa 3 meanwhile it said to be available in two colors – Graphite and Rose. With what looks like black and a sort of coral color for the bands. Lastly, the Inspire 3 will be offered in three colors as well. Including black, pink, and yellow.

All of that said, Fitbit will no doubt offer more band options that include different material types and colorways. As it has for past devices. With color and overall design out in the open, there’s still plenty of unknowns with each device. Exact specs details are still unclear and it’s not known when Fitbit plans to release any of the three new trackers. 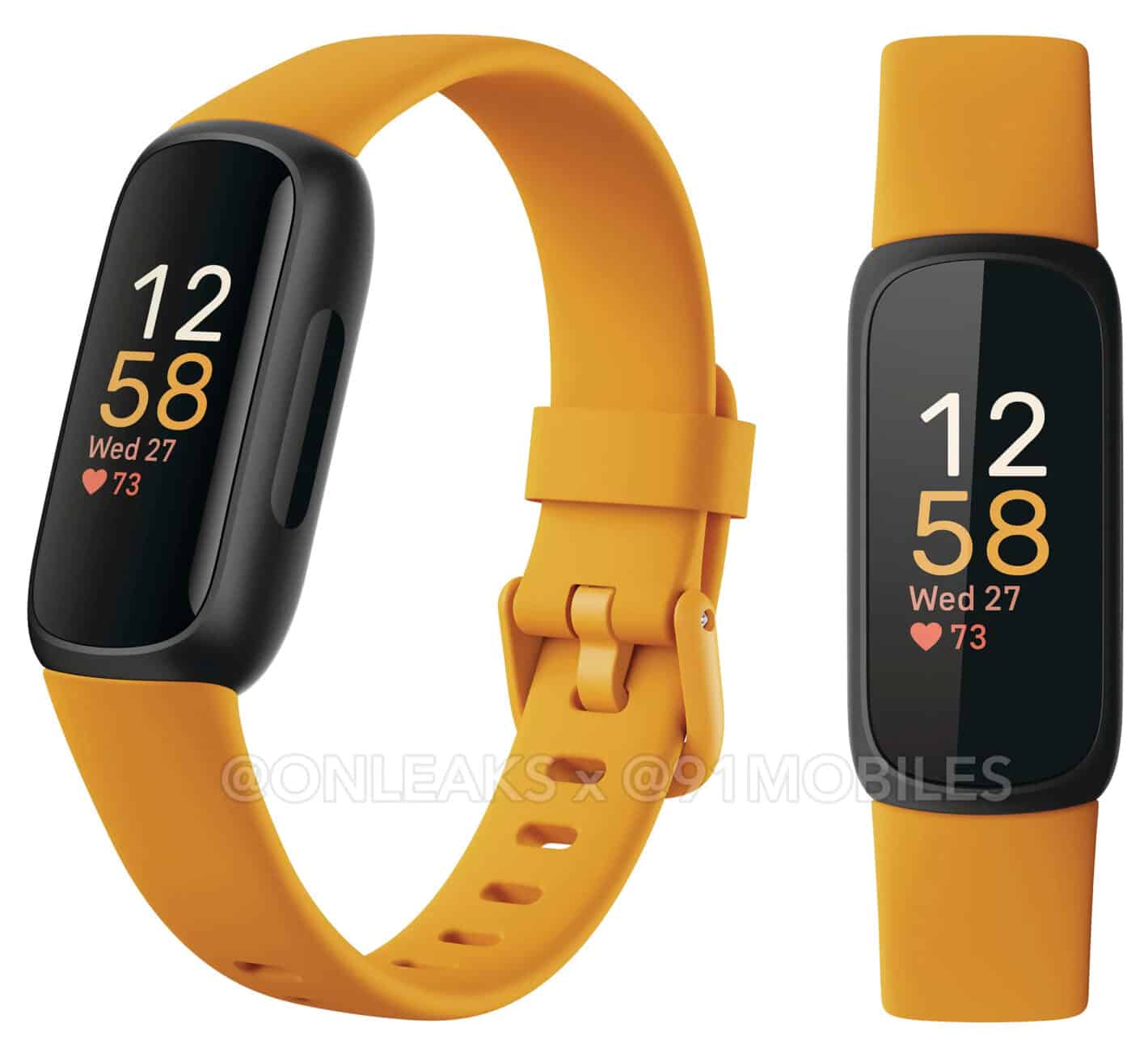 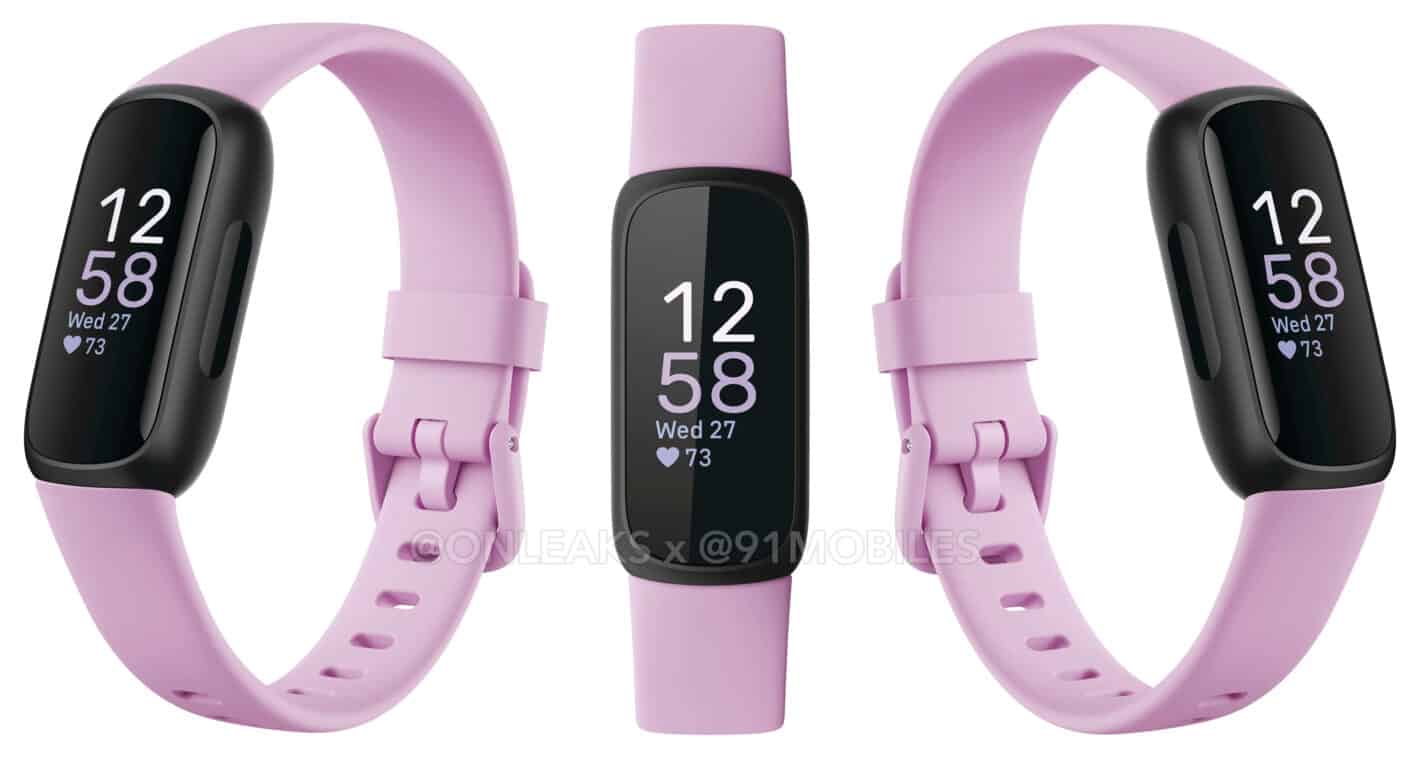 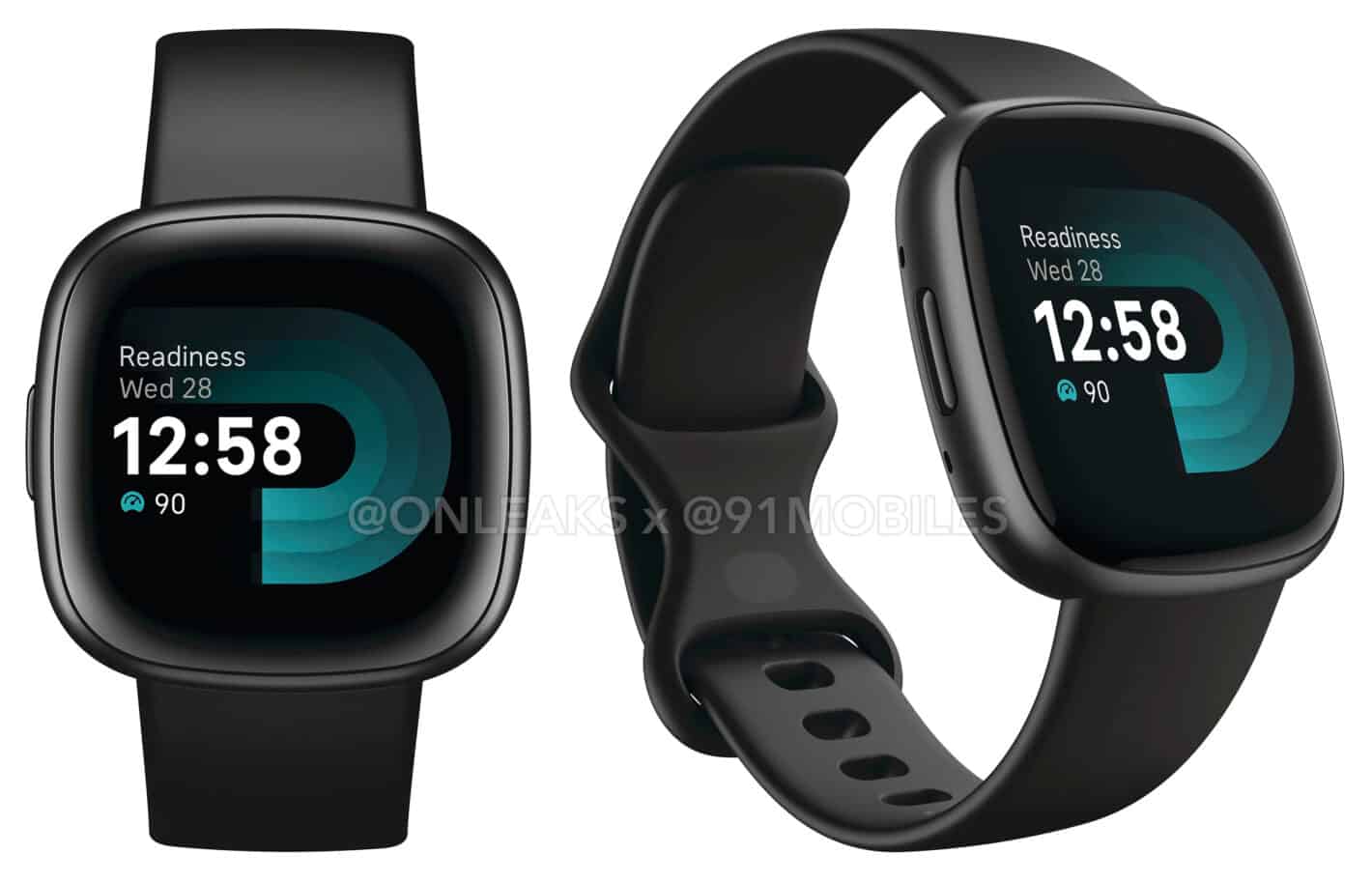 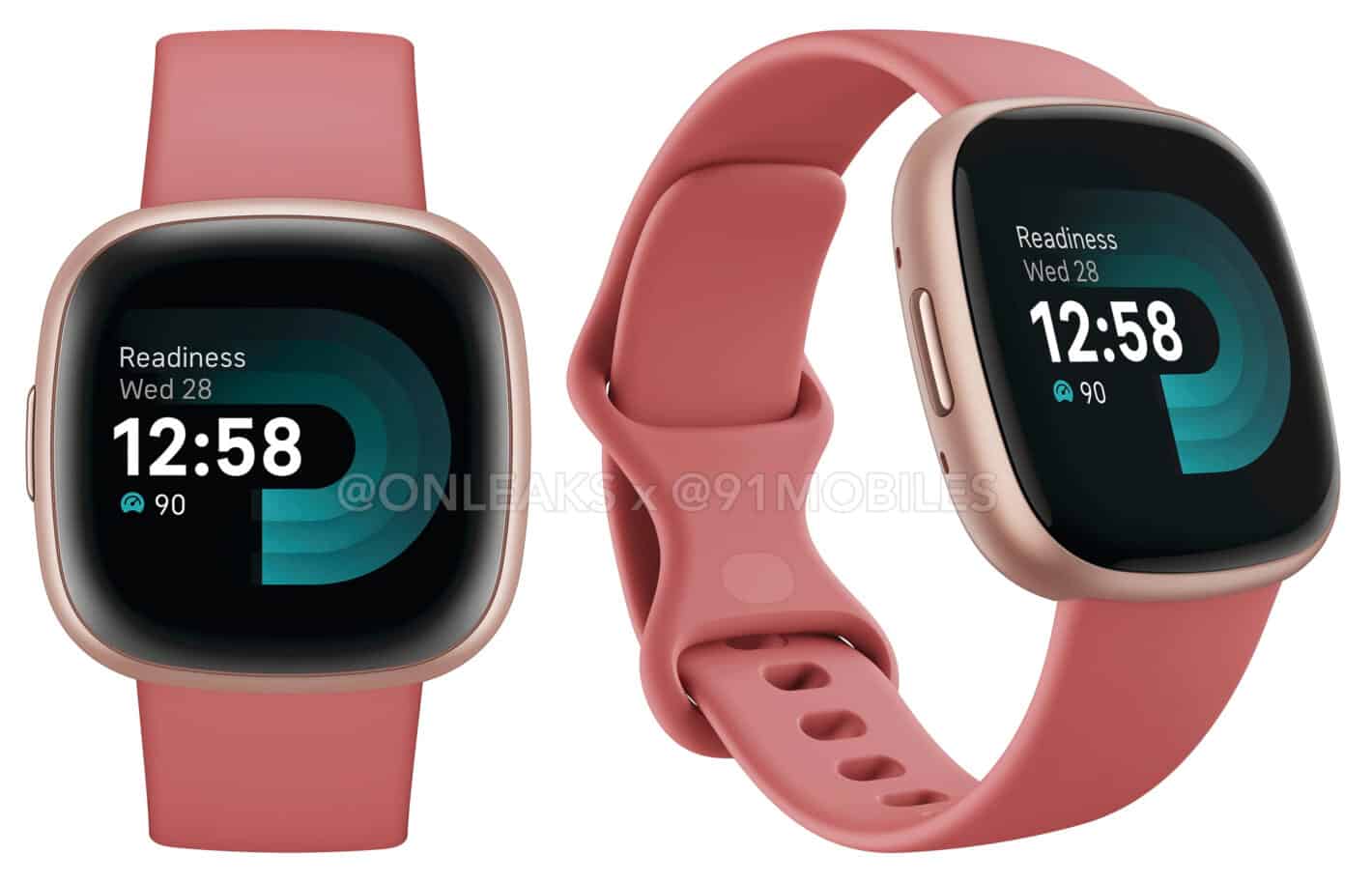 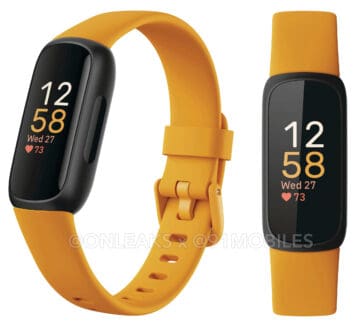 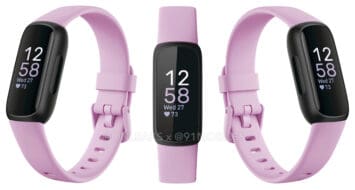 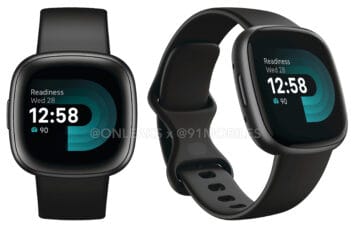 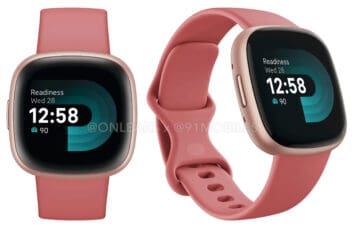