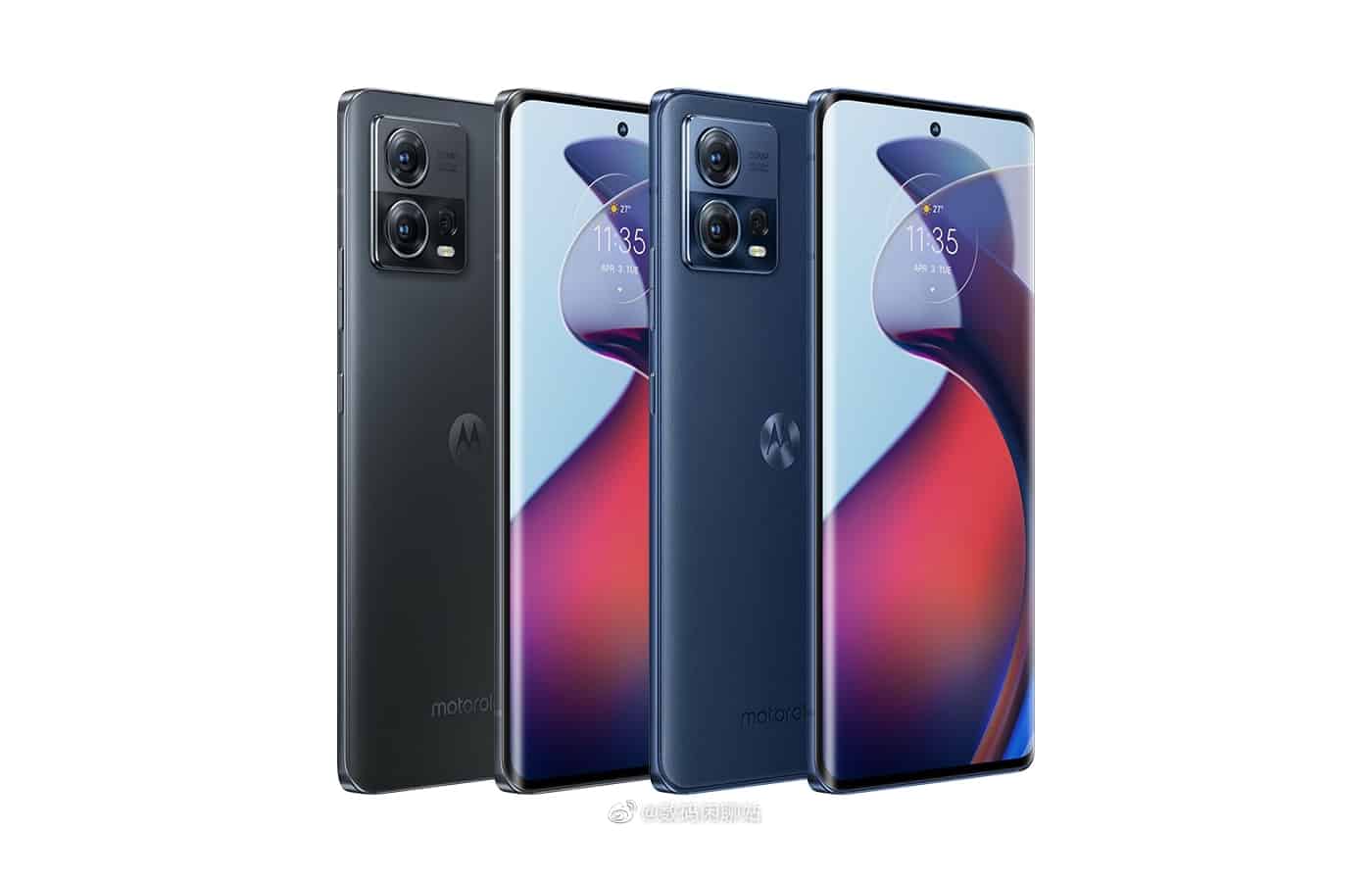 Before we get into it, it’s worth noting that this phone was originally supposed to launch on August 2. Motorola, for some reason, canceled that event right before it started. It rescheduled it to August 11 not long after, though.

The Motorola S30 Pro just surfaced in renders, while its specs also appeared

If you take a look at the images below, you’ll be able to see the device itself. There’s nothing fancy when it comes to this design, but the phone does look good. We’ll get thin bezels, and a curved display, while a centered display camera hole will also be a part of the package. 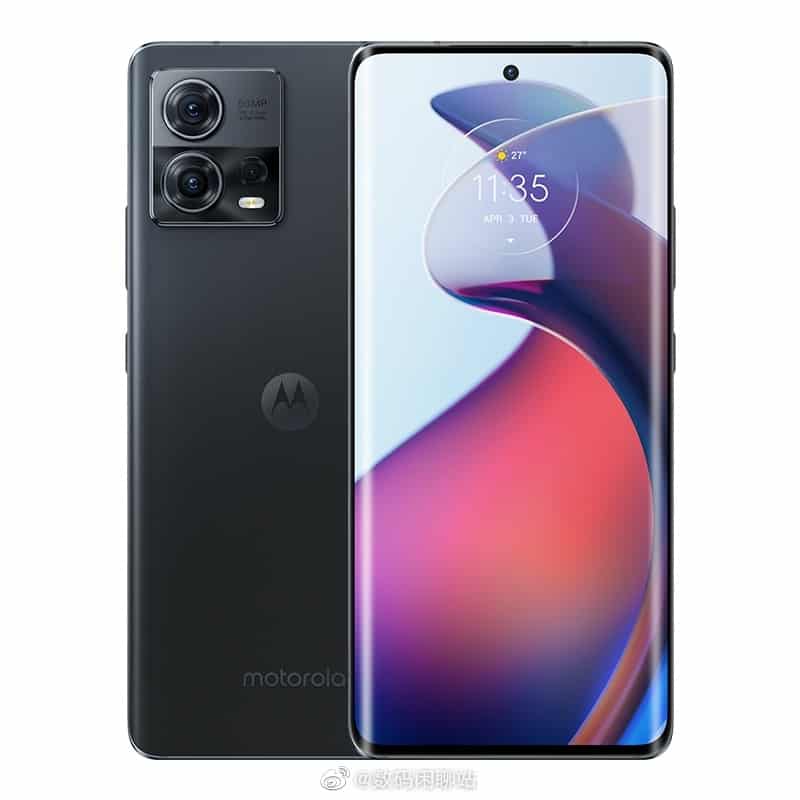 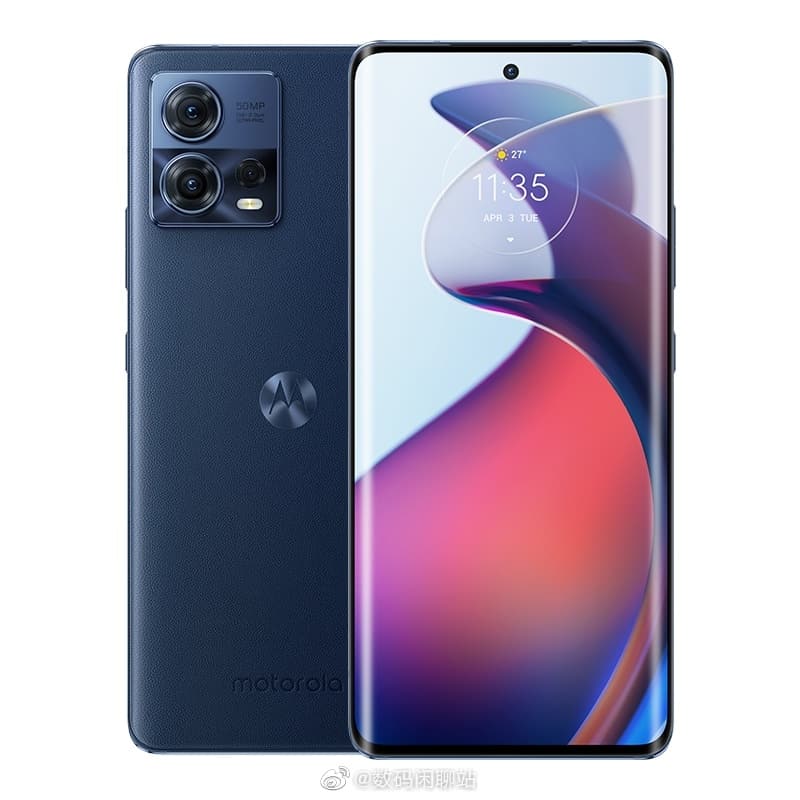 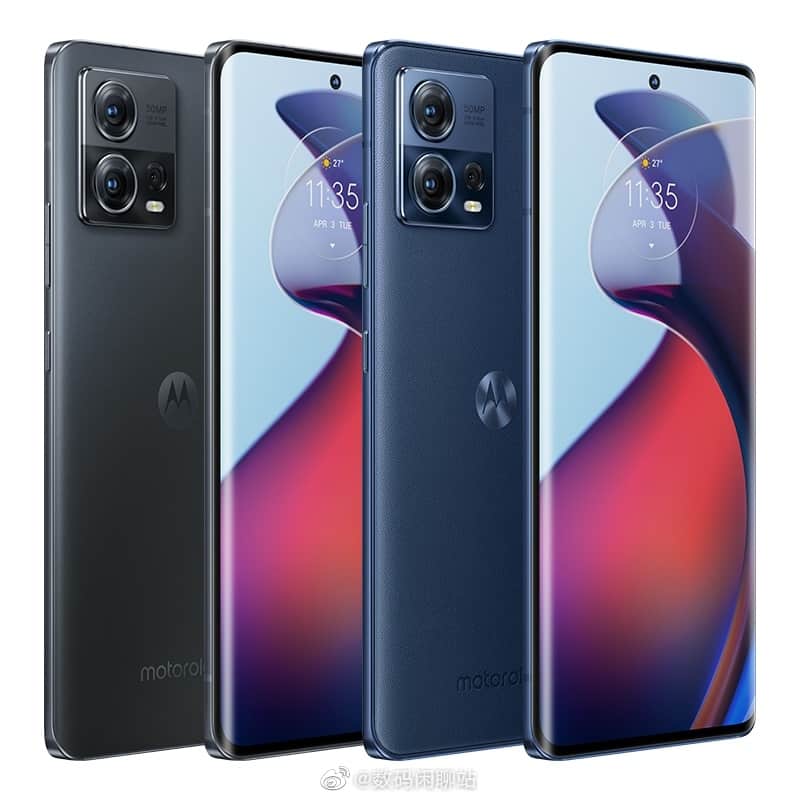 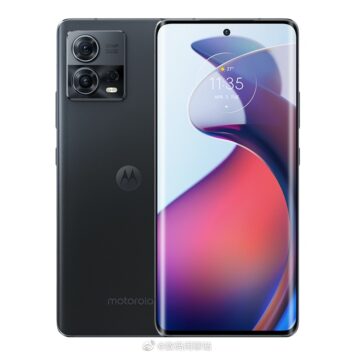 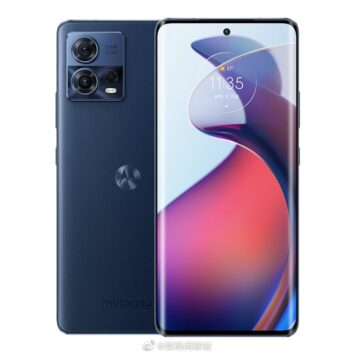 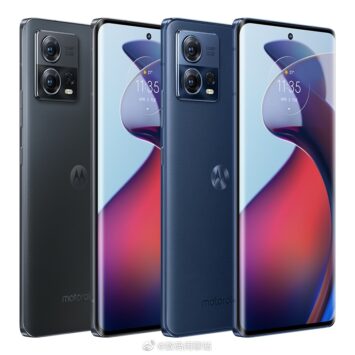 Three cameras will be included on the back, while one of them will be considerably smaller than the rest. Motorola’s branding is not difficult to miss on the back of the device, while the phone’s design will be proportional (front and back).

All the physical buttons are located on the right-hand side, as you can see, while we get to see both black and blue variants of the phone here. An in-display fingerprint scanner will also be a part of this package.

The phone will be fueled by the Snapdragon 888 SoC

Now, in terms of specs. A 6.55-inch curved display is tipped, while the phone will be fueled by the Snapdragon 888. That is Qualcomm’s flagship SoC for 2021, so it’s not exactly the latest and greatest. In fact, this phone will be a step behind the Motorola Edge 30 Ultra and Razr 2022, which are also coming on August 11.

A 4,270mAh battery will be included inside the phone, while the device will support 68W fast wired charging. A 50-megapixel main camera is also mentioned, while it remains to be seen what the other two cameras will bring to the table.

This handset will be 7.6mm thick, and weigh 170 grams. Android 12 will likely come pre-installed on it, though the tipster did not mention that detail.