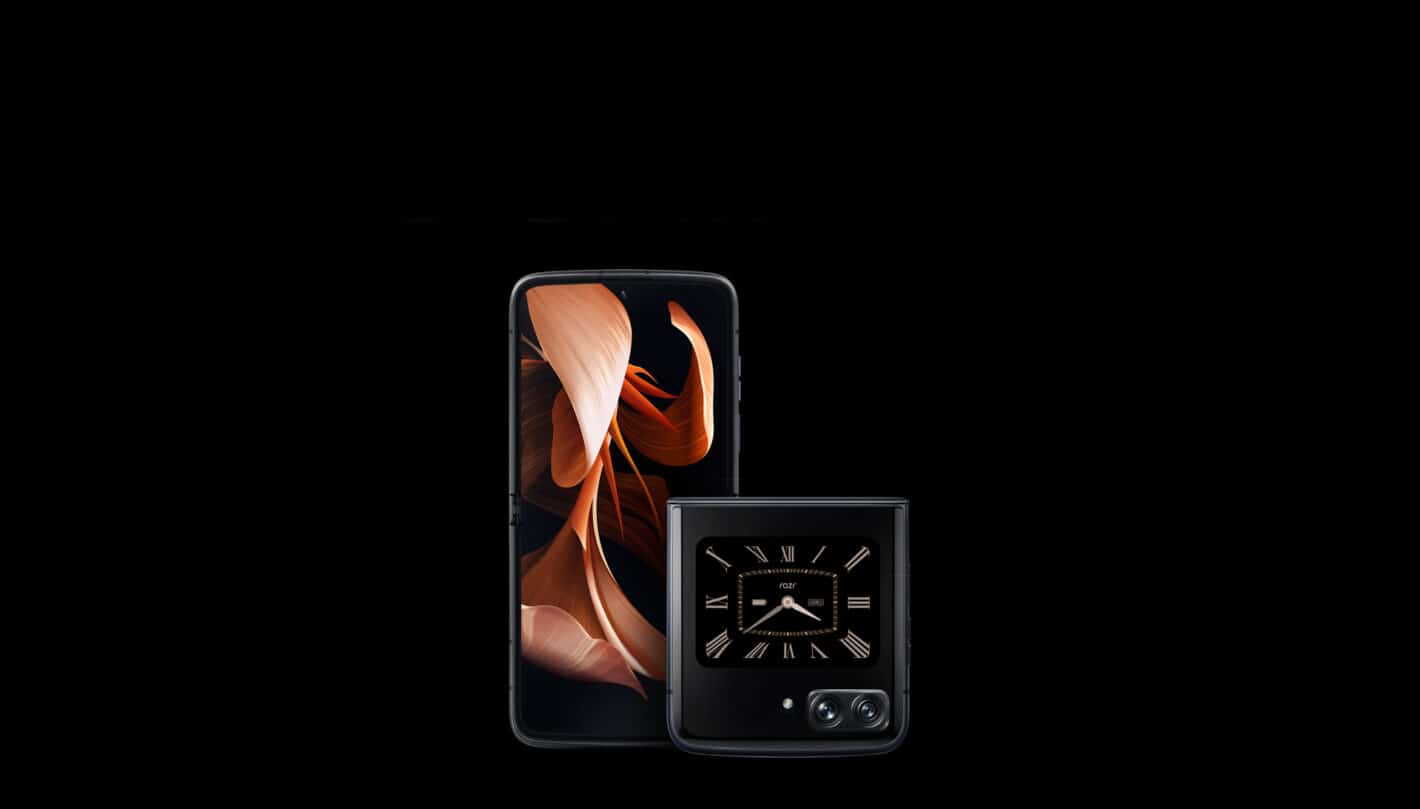 The global Motorola Razr 2022 model has been confirmed… kind of

The device has appeared on the TDRA certification website. As some of you may know, this relates to the United Arab Emirates. It’s not one of the best-known certifications globally, but it does confirm a global variant is coming.

The Motorola Razr 2022 is the company’s clamshell foldable, and it’s supposed to be a direct competitor to the Galaxy Z Flip 4. That device also launched quite recently. These two phones actually come with the exact same SoC.

It will be immensely interesting to see them go head-to-head, even though the Galaxy Z Flip 4 is a far more popular device. The Motorola Razr 2022 finally comes with flagship specs users have been requesting.

It’s a step away from the Motorola Razr design we’ve seen on the original model and the Razr 5G, though. Motorola decided to remove the iconic ‘chin’, and move to a two-camera setup (not counting the internal one). The phone also has a different design overall.

The phone looks quite sleep, and offers powerful specs

The device does look quite appealing though, both in terms of the design, and its specs. It offers a water-repellent coating, and includes a 6.7-inch foldable OLED display with a 144Hz refresh rate.

A 2.7-inch secondary display is also included, and it’s larger than the one on the Galaxy Z Flip 4. That is also an OLED panel, though it offers a 60Hz refresh rate, of course.

Motorola offers both 8GB and 12GB RAM models in China, while a 50-megapixel main camera is included. A 13-megapixel ultrawide camera is also a part of the package, as is a 32-megapixel selfie shooter.

The company also included a set of stereo speakers, and a 3,500mAh battery. 33W charging is supported on the device as well, while Android 12 comes pre-installed on the phone.