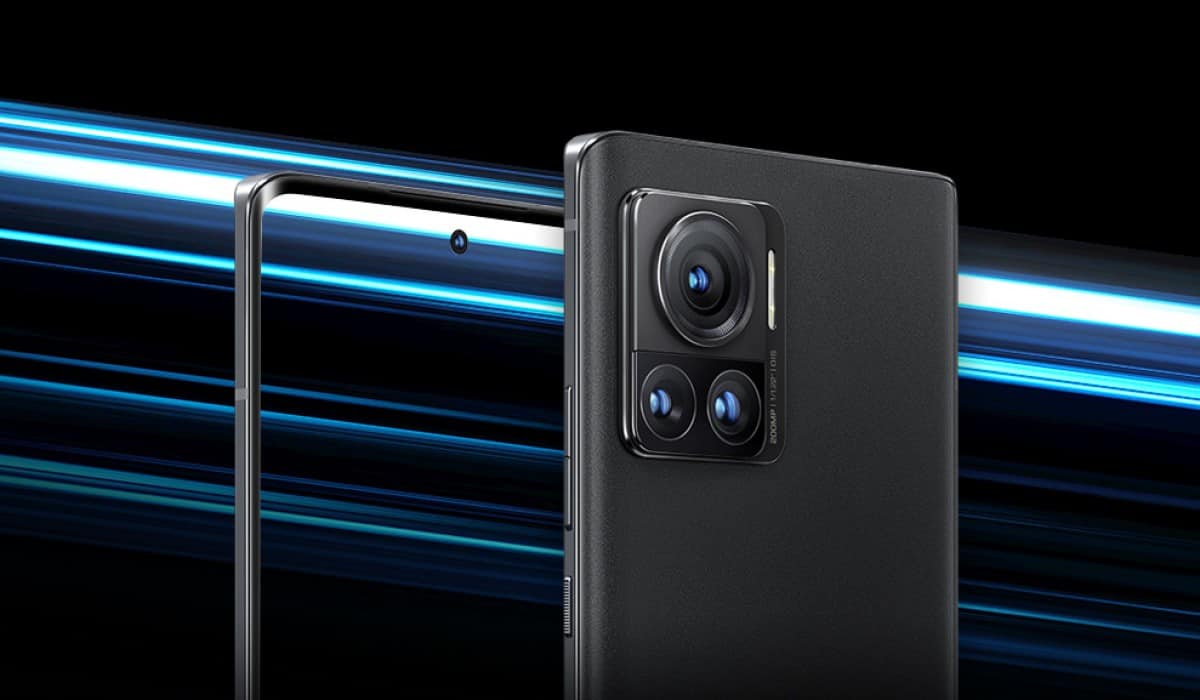 The Moto X30 Pro has a lot going for it but the 200MP camera is its main USP. It is Samsung’s first-gen ISOCELL HP1 sensor announced last year. The camera features rather tiny 0.64μm pixels and uses pixel binning technology to absorb more light in dim environments. With 2×2 pixel binning (1.28μm  pixels), it can capture 50MP stills, while 4×4 pixel binning (2.56µm pixels) results in 12.5MP images. This 200MP sensor can also record 8K videos.

Motorola has paired the main camera with a 50MP ultrawide lens and a 12MP telephoto camera that disappointingly limits to 2X optical zoom. On the front, we have a 60MP selfie camera sitting within the fairly small hole on the top of the display.

Speaking of the display, the Moto X30 Pro sports a 6.67-inch curved OLED panel with FHD+ resolution and a 144Hz refresh rate. Motorola is claiming 1,200 nits of peak brightness on the phone, which isn’t the highest but should be usable in the brightest of environments. It is a 10-bit, HDR10+ certified screen that boasts a DCI-P3 color gamut (via). The phone also gets an under-display fingerprint scanner.

Qualcomm’s latest and best Snapdragon 8+ Gen 1 processor powers the Moto X30 Pro. Motorola is offering up to 12GB of LPDDR5 RAM and 512GB of UFS 3.1 internal storage on the phone. A 4,610 mAh battery fuels the handset with support for 125W wired fast charging. The company advertises 0-100% charge in just 19 minutes. The phone also supports 50W wireless fast charging. It runs Android 12 out of the box with the Lenovo-owned brand’s MyUI 4.0 custom skin on top. 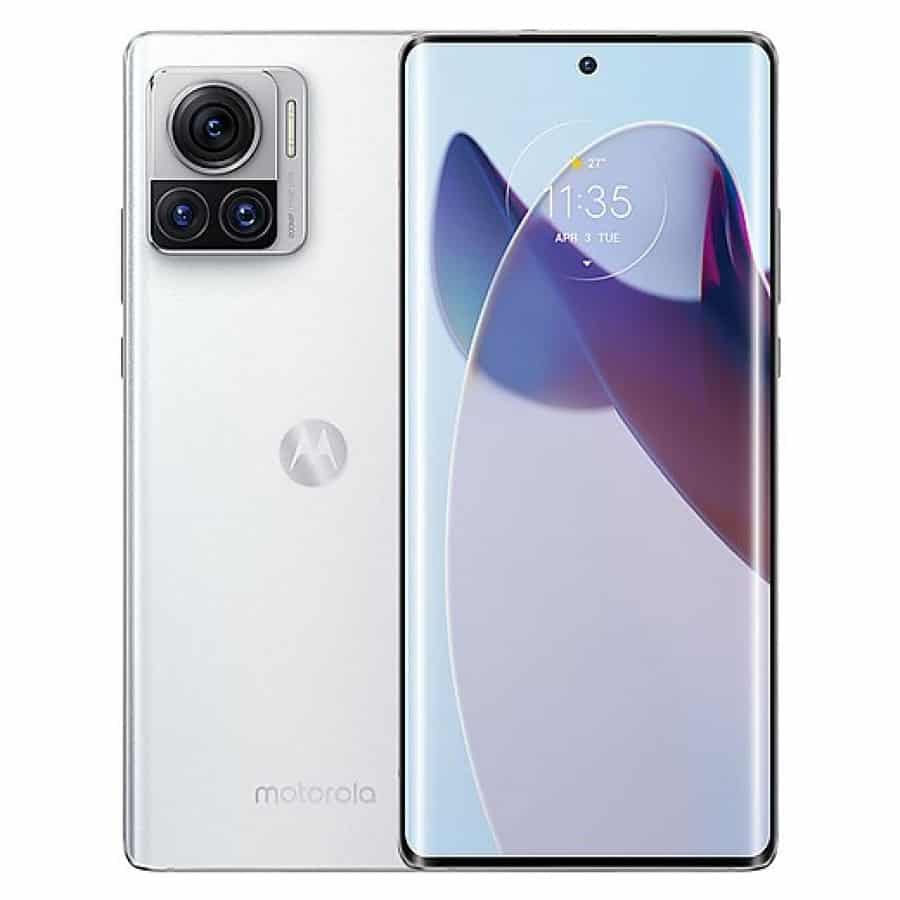 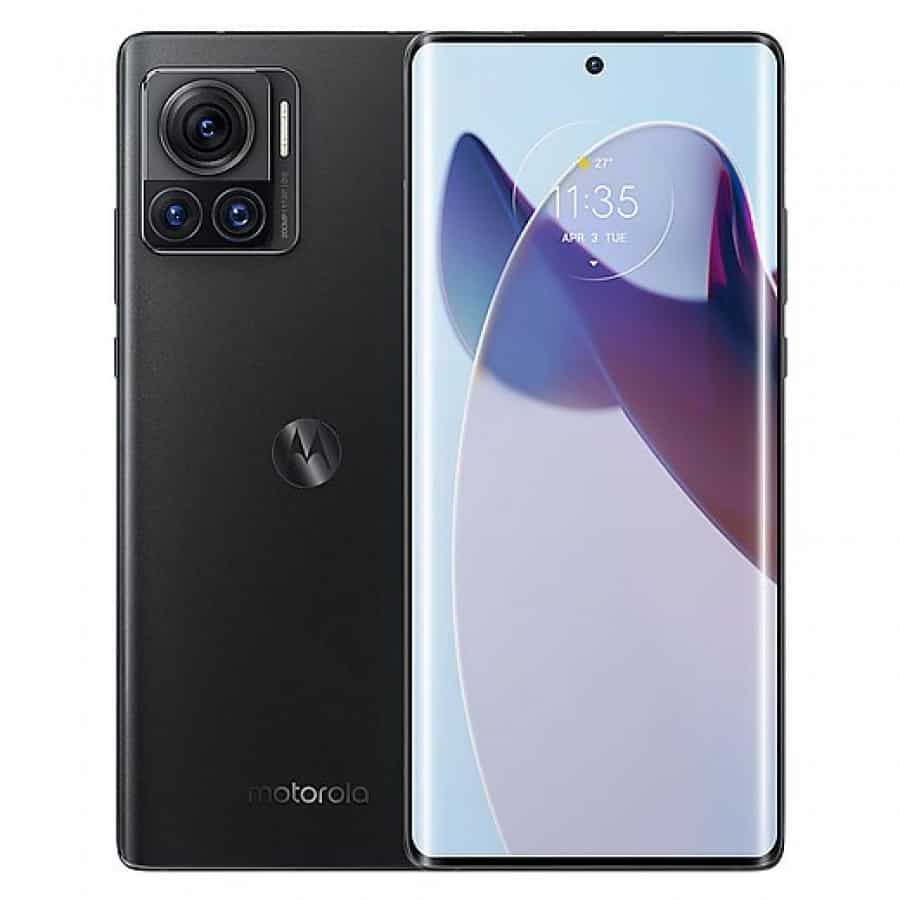 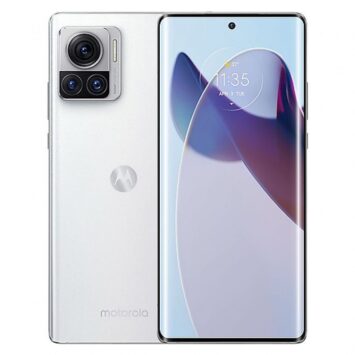 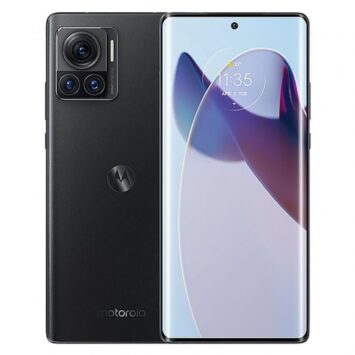 The Moto S30 Pro is a slightly stripped-down smartphone that doesn’t qualify as a flagship. We still get a 6.55-inch 10-bit curved OLED display with FHD+ resolution and a 144Hz refresh rate here. It also boasts an under-display fingerprint scanner, HDR10+ certification, and a DCI-P3 color gamut. But Motorola has cleverly cut the corners in other departments.

For starters, the chipset under the hood is a generation-old Snapdragon 888+. The 50MP primary camera on the back is OmniVision’s OV50A sensor. It is flanked by a 13MP ultrawide lens and a 2MP depth sensor. For selfies and video calls, the Moto S30 Pro has a 32MP camera on the front. Other highlights include a 4,400 mAh battery with 68W fast charging and Android 12-based software.

The Moto S30 Pro starts at CNY 1,999 (~$326) for the 8GB+128GB configuration and CNY 2,899 (~$430) for the top-of-the-line 12GB+512GB variant. This phone is available in Blue and Black color options. Both new Motorola smartphones go on sale in the company’s homeland China today. There’s no official word on their global availability yet. 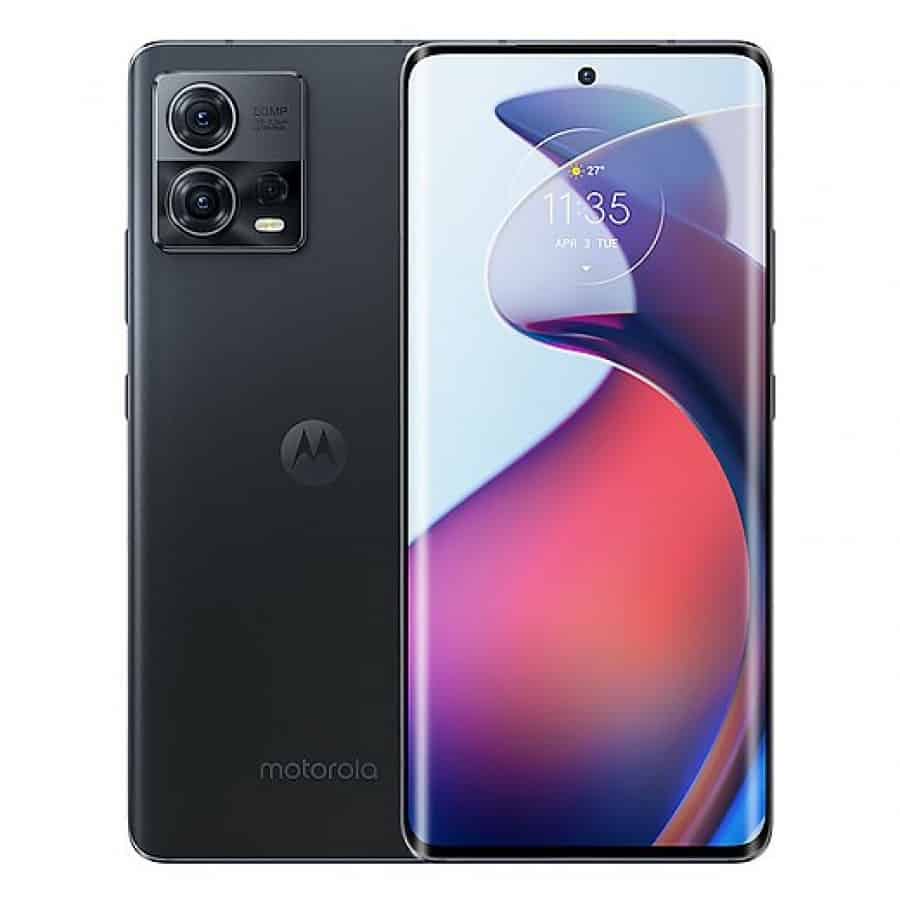 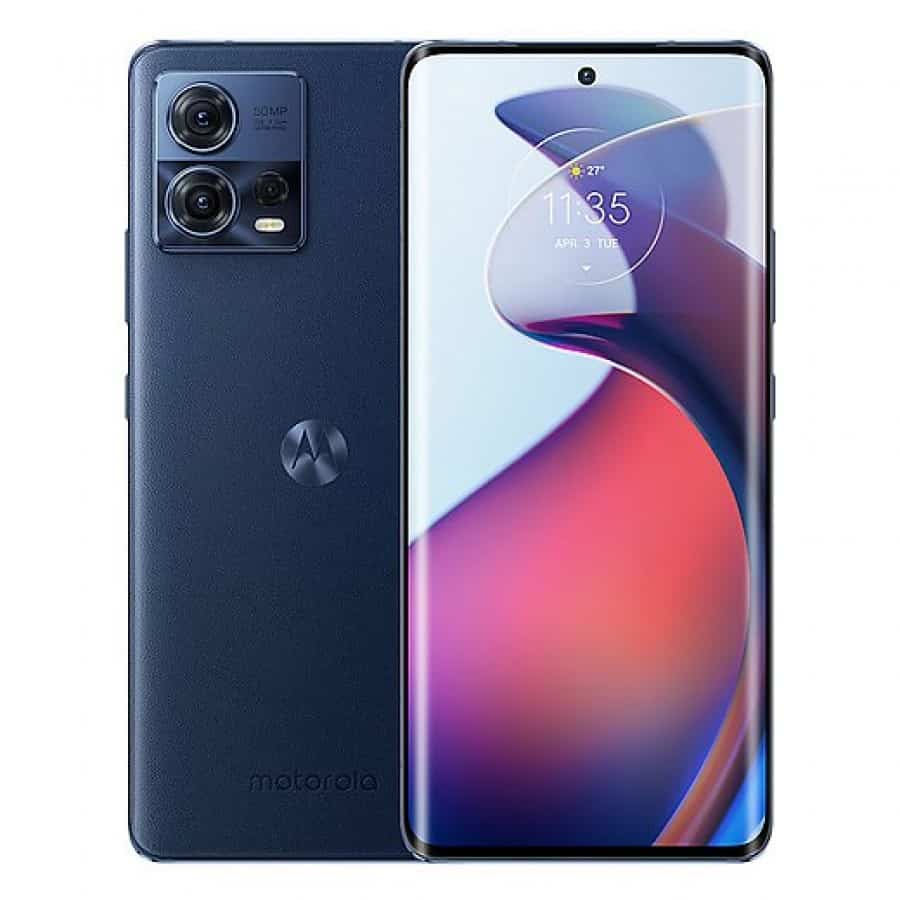 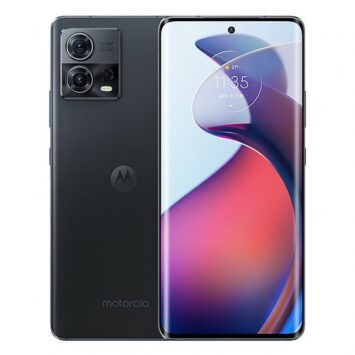 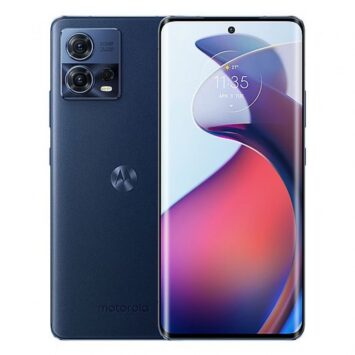