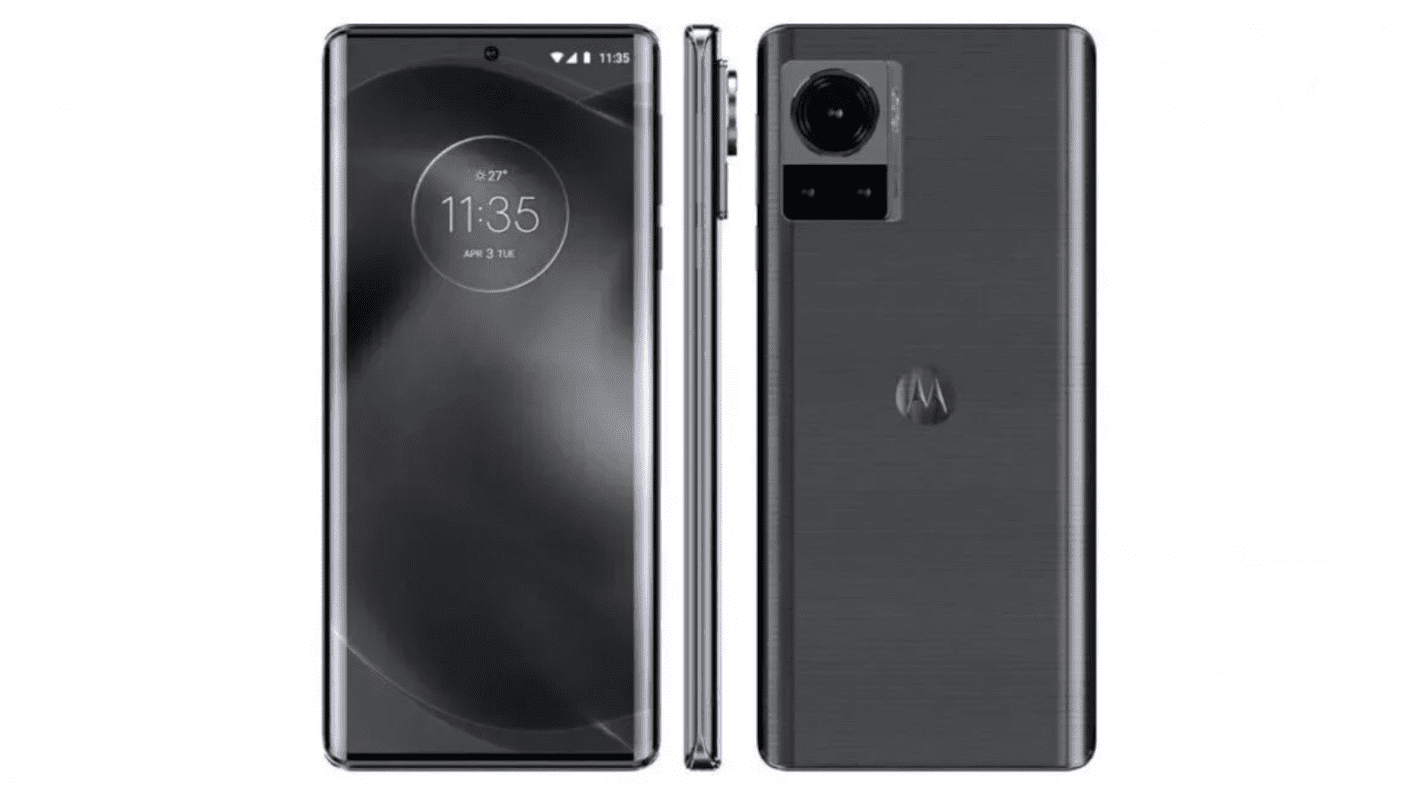 The Motorola Edge 30 Ultra flagship got benchmarked with the Snapdragon 8+ Gen 1 SoC. The device actually appeared on Geekbench, and the listing did reveal some additional info as well.

Based on this information, the Motorola Edge 30 Ultra will also include 12GB of RAM. Well, at least one of its variants will. Android 12 will come pre-installed on the device too. That’s basically all the spec info that Geekbench shared.

The device managed to score 1,318 points in the single-core, and 4,235 points in the multi-core test. The Snapdragon 8+ Gen 1 is an immensely powerful SoC, and benchmarking it only proves that. Do note these are pre-release results, though.

This smartphone will be called the Motorola Edge X30 Pro in China. That’s where it will launch first, actually. It will become official on August 11, even though it was originally supposed to launch on August 2.

Motorola, for some reason, decided to cancel the event right before it started. It rescheduled it soon after, though. The Motorola Edge 30 Ultra aka Edge X30 Pro will arrive alongside two other phones.

Those two phones are the Motorola Razr 2022 and Motorola S30 Pro. The former is a high-end foldable that many people are looking forward to. It will be the first Razr foldable with truly high-end specifications.

The Motorola S30 Pro, on the flip side, is quite a powerful smartphone as well, which will be fueled by the Snapdragon 888 SoC. So even though it’s powerful, it’s a level below the other two devices.

The Motorola Edge 30 Ultra is rumored to also include a 6.67-inch OLED panel with a 144Hz refresh rate. It will likely ship with 256GB of internal storage, and a 200-megapixel camera from Samsung is also tipped.

A 4,500mAh battery could be a part of the package too, along with blazing-fast 125W wired charging. The phone will be made out of metal and glass, by the way. 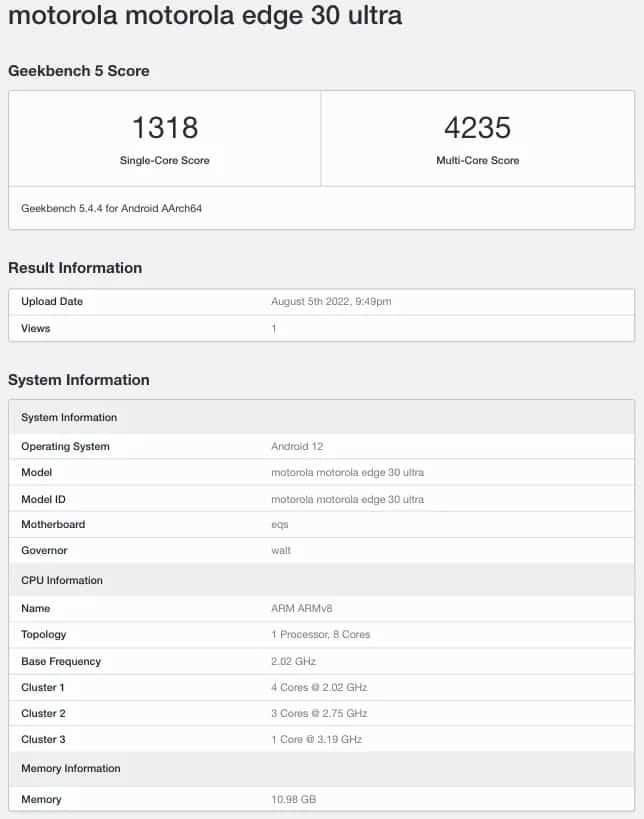