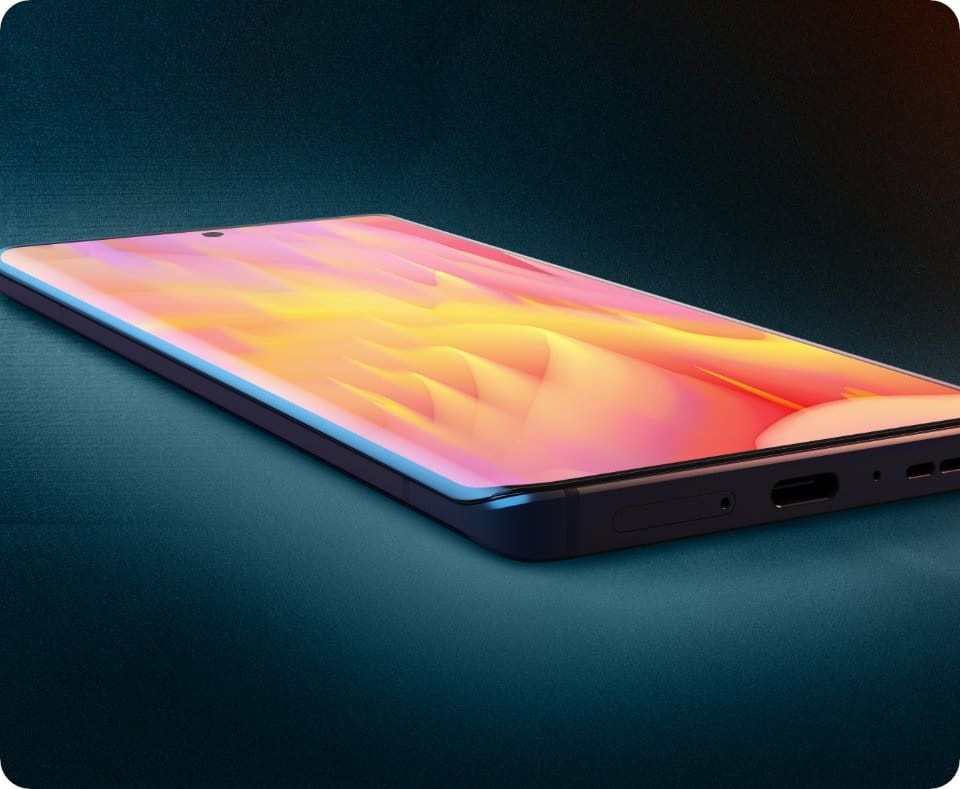 Motorola has a new smartphone in the pipeline for launch soon. It goes by the name Motorola Edge 30 Fusion and is essentially the global version of the Moto S30 Pro launched in China last week. Ahead of its arrival, some seemingly-official press renders of the device have leaked online. The leak comes courtesy of Evan Blass and shows us the phone’s design. Well, we have already seen the design, as hardly anything changes from the Moto S30 Pro. But this leak is another indication that the Motorola Edge 30 Fusion is nearing its launch. It has already picked up regulatory approval in some countries.

The Motorola Edge 30 Fusion renders show the same dual-tone rear camera bump that houses three camera sensors and an LED flash. We have a 50MP primary camera that comes with OIS (optical image stabilization). The Moto S30 Pro uses OmniVision’s OV50A sensor and that’s unlikely to change on the Motorola Edge 30 Fusion. It is flanked by a 13MP ultrawide lens and a 2MP depth sensor. The tiny hole on the top of the display houses a 32MP camera for selfies and video calls.

Speaking of the display, the Motorola Edge 30 Fusion will likely sport the same 6.55-inch 10-bit curved OLED display as the Chinese version. It boasts an FHD+ resolution and a 144Hz refresh rate here. The screen comes with an HDR10+ certification and a DCI-P3 color gamut. We have an under-display fingerprint scanner as well.

Motorola opted for a generation-old Snapdragon 888+ processor on the Moto S30 Pro. We expect the global version to ship with the same chipset, with at least 8 GB of RAM and 128 GB of internal storage. The phone will likely pack a 4,400mAh battery and support 68W fast wired charging via a USB Type-C port, which sits at the bottom, alongside the SIM tray, a microphone, and the speaker grille. This phone supports Dolby Atmos audio and will run Android 12 out of the box. 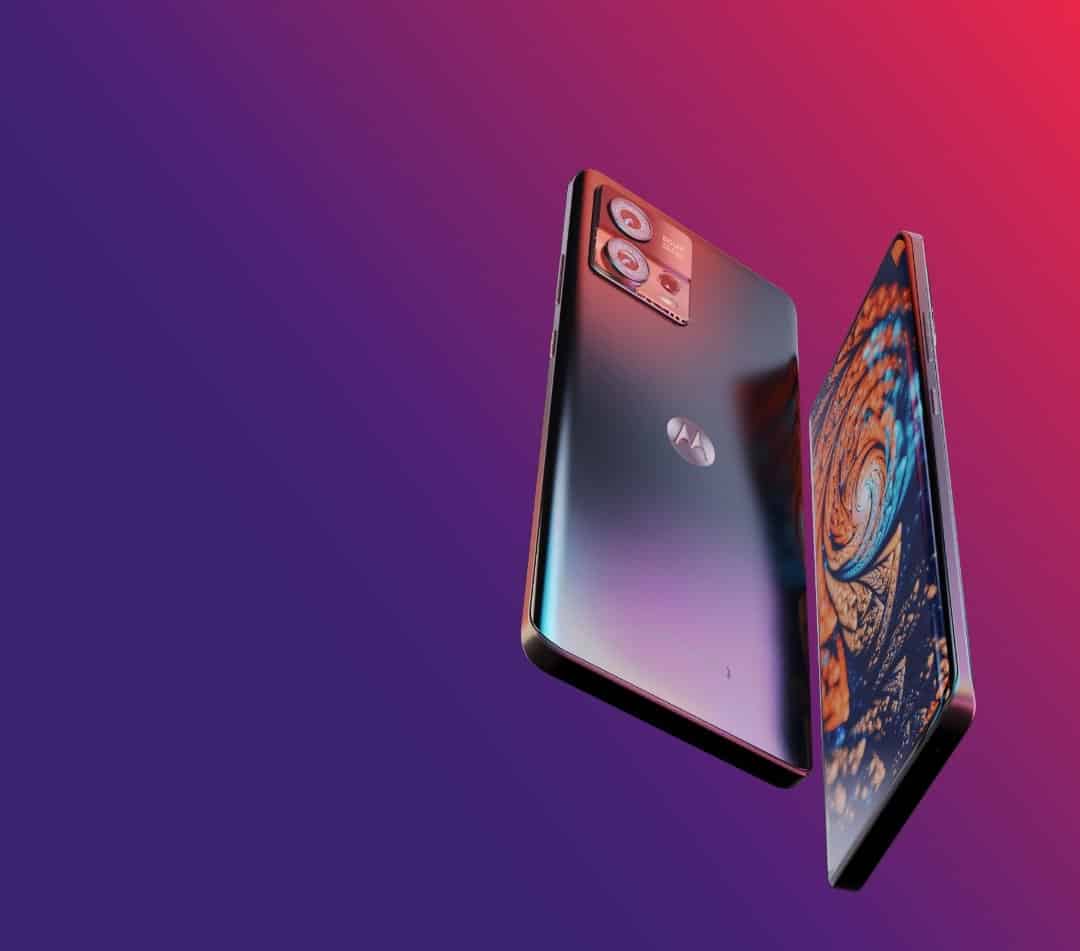 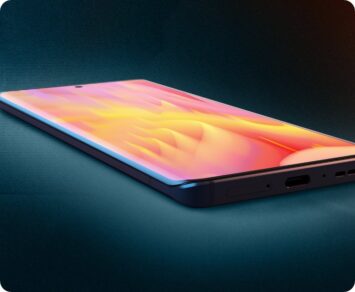 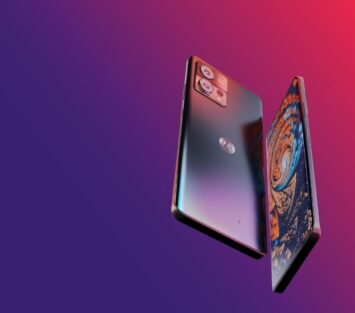 Motorola has yet to confirm the global launch of the Edge 30 Fusion. The Chinese version came alongside two other devices — the Razr 2022 foldable and the Moto X30 Pro. These two phones will also launch globally in the coming weeks. The former may keep the same moniker, but the latter will likely be called the Edge 30 Ultra in international markets. We expect to hear more about these devices, including the launch date and pricing, soon. 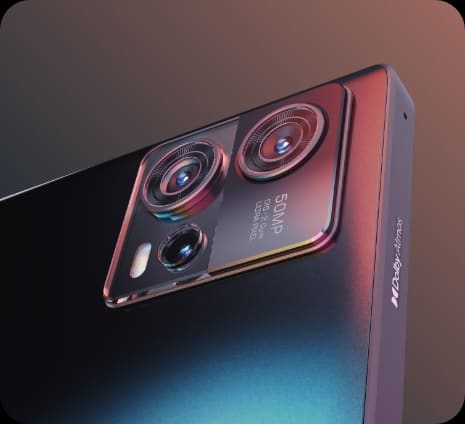 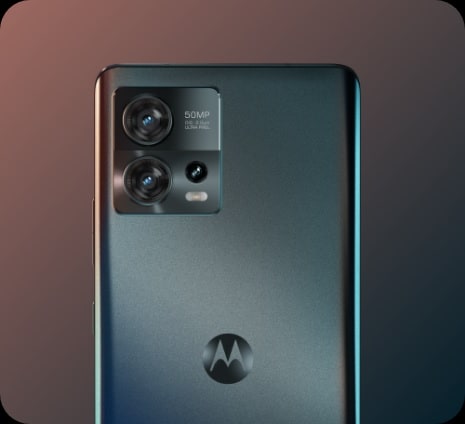 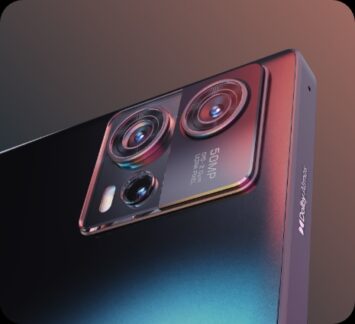 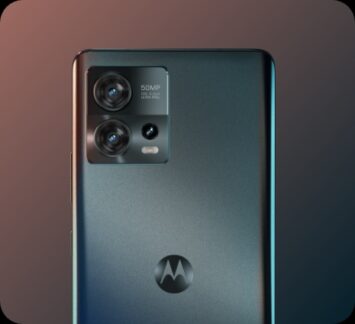