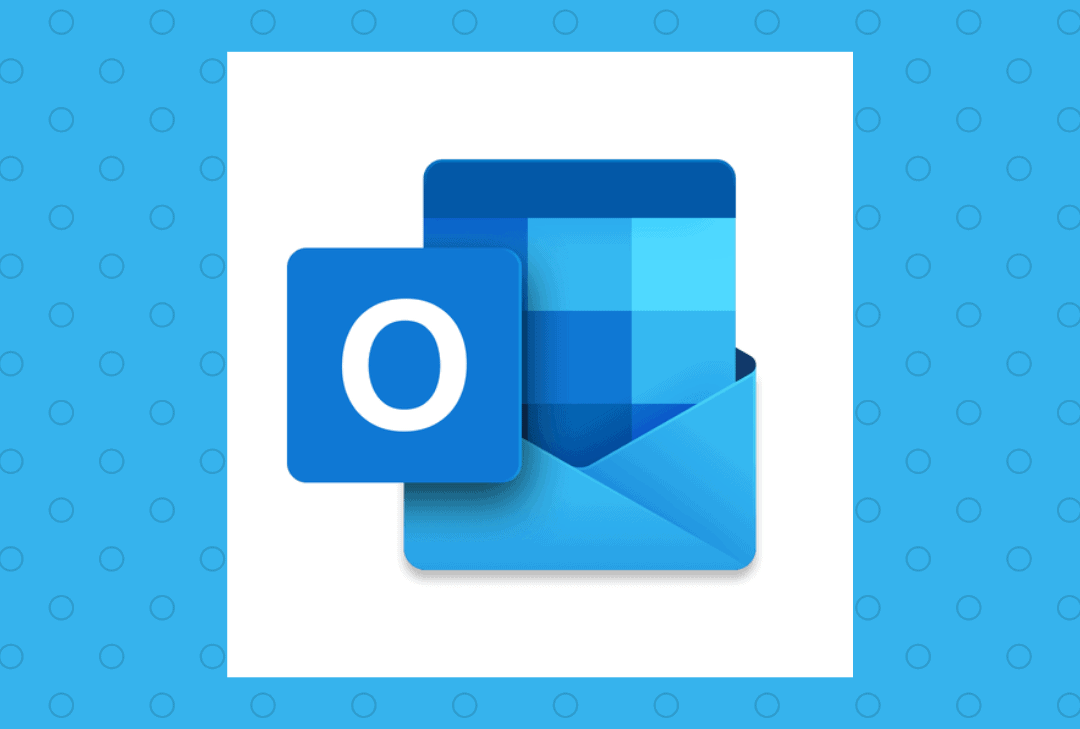 Ads are a reality that we all have to deal with, and their expansion is not slowing at all. If you use the Microsoft Outlook app, you should get ready to see more ads on your UI.

Microsoft had already shown ads on the app for free users, but it was only for one specific view. You’d see these ads in the “Other” inbox in the tabbed view. Basically, if you didn’t want to see ads, all you had to do was use the Single view of the app.

But, Microsoft will show more ads on Outlook regardless

According to The Verge, that trick won’t work anymore. People are starting to report that they’re seeing more ads throughout the app. This means that you’ll get ads whether you’re in the tabbed view or in the single view. Microsoft confirmed this to The Verge.

This will definitely be frustrating to people who don’t want to see ads throughout the software. One thing about them is their appearance as referenced by this tweet:

The iOS @Outlook app shows me ads that look like emails now, get the fuck outta here @Microsoft pic.twitter.com/o6dSIY85Yt

So, the ads are disguised as actual emails. While it does have a little “Ad” moniker on the top right, you can’t deny that these ads will gain some accidental clicks. If you don’t want to see more ads throughout the software, then you will need to get a Microsoft 365 subscription.

There are several services making their way over to subscription services. No one misses the days of having to pay $600 to buy Adobe Photoshop. The same thing goes for Microsoft Office. The company offers its services on a subscription called Microsoft 365.

As you can guess, this will give you access to services such as Word, Powerpoint, Excell, Outlook, etc. for a monthly fee. Depending on the tier that you sign up for, you’ll be given a different combination of services. There are several plans that you can choose from, but the recommended plan will give you the core applications to use for $10/month.