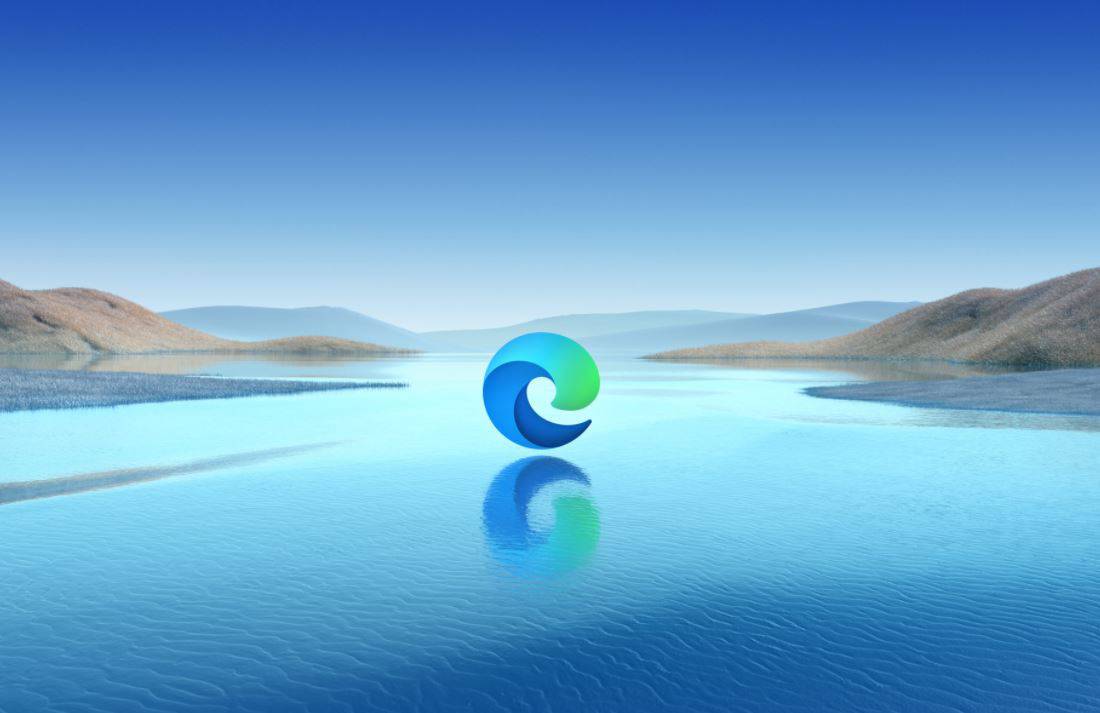 The latest data from the global browsers market shows that Microsoft Edge has overtaken Apple Safari and became the second most popular desktop browser after Google Chrome.

Following the Internet Explorer shut down, Edge is now the only browser from Microsoft, and it is doing great in the market. According to the data obtained by Statcounter, Microsoft Edge’s market share globally has now reached 10.84-percent. The Edge’s growth in the month leading up to June has been 0.52-percent. This growth came after Microsoft officially announced it is retiring Internet Explorer after 27 years in service.

While Microsoft Edge’s growth has been significant, it is still far behind Chrome. Google’s browser is leading the global market with a 66.19-percent market share. In third place, you can find Apple’s Safari, with an 8.94-percent market share. Other browsers like Firefox, Opera, and Internet Explorer sit in the following positions.

The data per country shows that Microsoft Edge is becoming quite popular among UK-based users. The browser market share in the UK jumped from 13.73% to 19.01% during just one year.

Of course, this data is for desktop browsers, and when it comes to mobile browsers, Microsoft Edge has no place here. According to Statcounter data, Google Chrome dominates the mobile browser market with 65.16-percent market share. Apple Safari with 24.22-percent and Samsung Internet with 4.86-percent are the following.

In recent months and after the Internet Explorer shut down, Microsoft has been quite busy with adding new features to the Edge browser and improving its performance. For example, the company made it a lot easier to switch between work and personal profiles in the Edge browser. It also made some changes to the progressive web app (PWA) ecosystem in Edge.

With the Internet Explorer retirement, Edge remains the only browser app from the company. So Microsoft will be more likely to allocate more resources to the development of Edge to outperform Apple Safari. Competing with Google Chrome seems impossible, but Microsoft can at least maintain the distance with Safari.