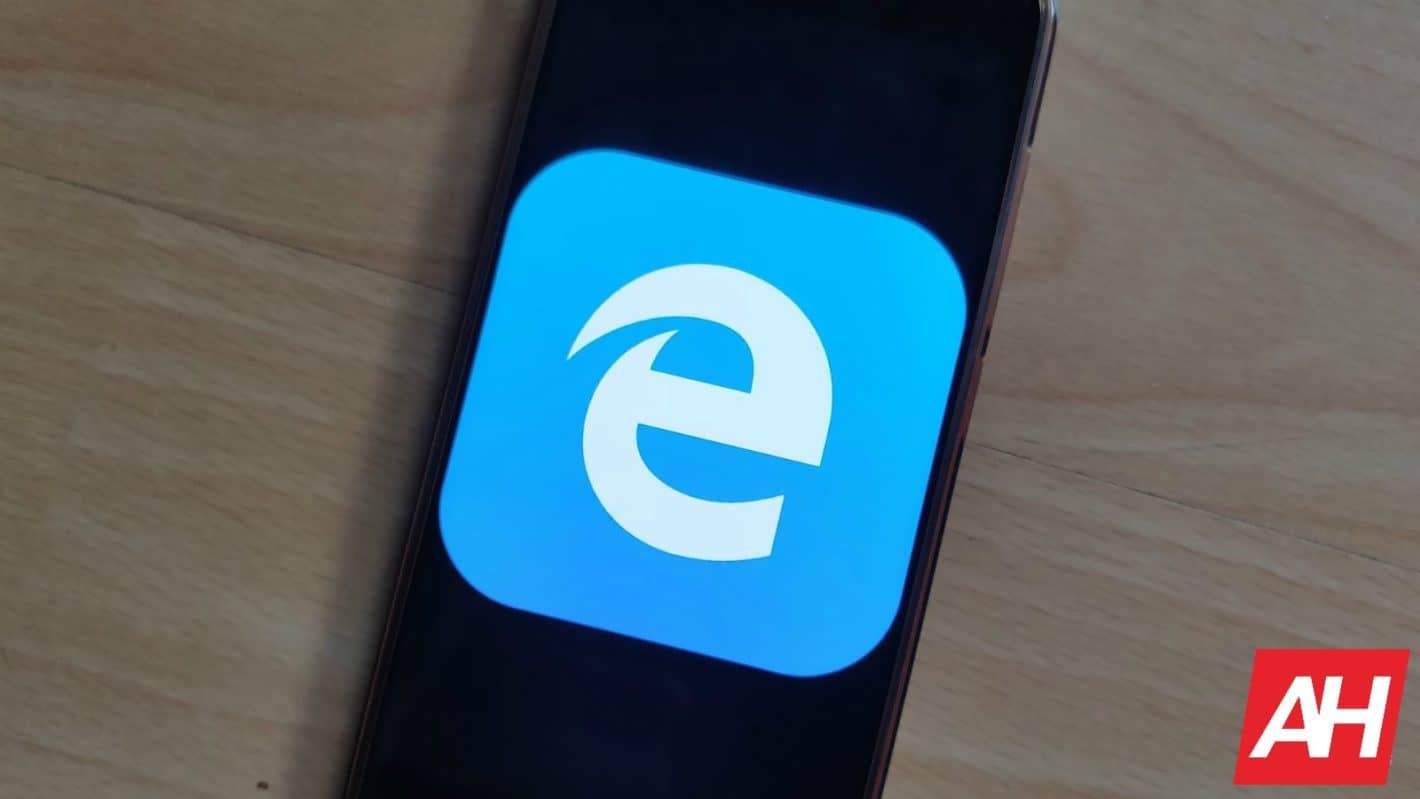 Microsoft is reportedly all set to roll out a new safety feature dubbed “Enhanced Security Mode” for its Edge browser in the upcoming update to version 104.0.1293.47.

As its branding implies, the new feature isn’t too dissimilar to Google’s Chrome Enhanced protection mode. That’s not altogether surprising since Edge is, in fact, based on the same underpinnings as that other top-rated browser. Summarily, the new mode prevents malicious websites, in some cases, from attacking users. Whether by blocking code execution on only potentially harmful sites or doing so on all sites.

What exactly is the new Enhanced Security Mode in Microsoft Edge?

Diving deeper into the new feature, Enhanced Security Mode in Microsoft Edge basically starts by disabling just-in-time JavaScript compilation. That helps to reduce the risk of memory-related attacks. Specifically, those that might take advantage of run-time vulnerabilities.

It also enables OS-level protections, although it isn’t immediately clear whether that — or the other protections — will only apply to the desktop browser. Or whether similar protections will be afforded via Edge apps on other platforms. Among those protections, however, are Hardware-enforced Stack Protection and Arbitrary Code Guard.

All of which are being put in place by Microsoft with the ultimate goal of making it more difficult for live vulnerabilities to be used to execute attacks. At least, that’s according to Microsoft.

You may have to turn this on yourself, though

While the new protections are undoubtedly a welcome addition, they aren’t on by default. According to Microsoft, users may need to turn the feature on and set a level of protection once the update rolls out.

Turning on the feature doesn’t appear to be too difficult. Microsoft tucked Enhanced Security Mode in the Microsoft Edge browser’s settings. Specifically, under “Settings and more,” then “Settings,” and finally under “Privacy, searches, and services.”

Once there, users will see the new feature with its own toggles for different levels of security. These are “Basic,” “Balanced,” and “Strict.” The latter of which applies to all websites that are visited, according to the source.