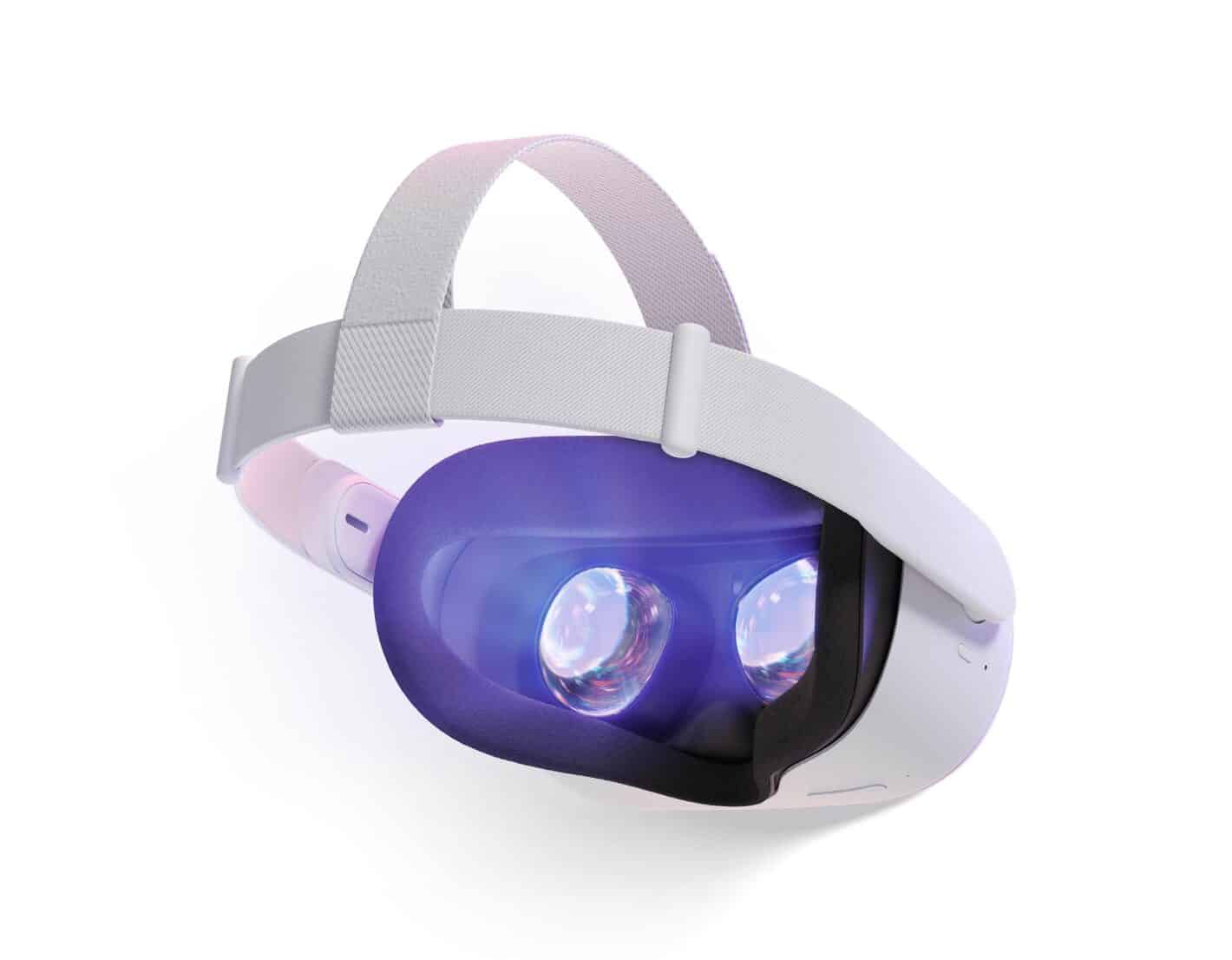 For those looking to distance themselves from Facebook but still play with Quest VR setups, support is now rolling out for users who’d rather access via a Meta account. That’s based on recent reports detailing the transition and update from Facebook parent Meta.

Summarily, the company is allowing users to create and link up via a Meta account instead of requiring a Facebook account. The news follows an announcement from Meta that it would be implementing the change. That is, of course, following the initial reveal back in late 2021. Which itself was followed by a more official announcement in July of this year.

The biggest change here is that users won’t be forced to sign up for Facebook and all that entails just so they can use a Quest VR headset. Signing up for the account is fairly straightforward, once it arrives for any given end user. When opening the Oculus app, users will now be able to select to sign up via Facebook, Instagram, or an email.

Those who already have a Facebook account but want a Meta account will, however, need to combine those accounts. That’s so that the Facebook-associated data can be merged with the Meta account. So there will be a few limitations and caveats for those already using Quest VR.

Another of those caveats, conversely, is that standalone Oculus account holders will be required to move to a Meta account. The deadline for doing so is January 1 of next year. So users will have some time to accomplish the task but not too much time. There will be a dedicated web page for completing the process. And users will need to sign in and enter a code from their headset to pair things up and sync purchases.

A Meta account without Facebook or Instagram, via email, will require more effort as well. Users will need to enter their name and birthday. The birthdays are, according to Meta, required for matching content to users by age group. And to ensure users are over the required age of 13.

Finally, Meta account holders will need to set up a Meta Horizon account. That serves as a personal social profile for the VR services associated with Quest VR. Including user avatars, followers and friends, and other aspects. Although users can also set their profile to private to avoid interactions of any kind.