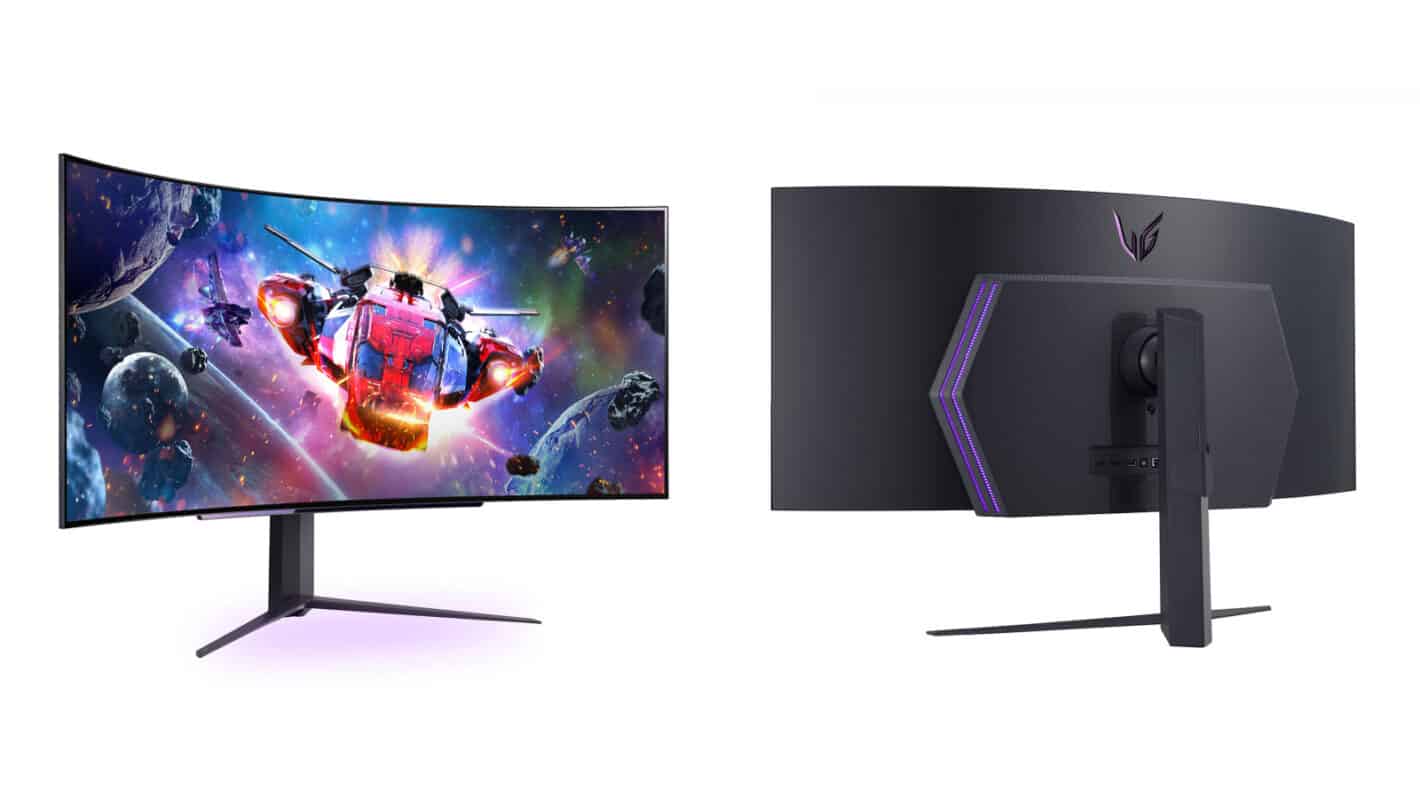 LG is hitting the ground running at IFA this week, having just announced its newest OLED gaming monitor, the UltraGear 45GR95QE. There are a few things to note here that make this a significant offering from the company. The first being that LG says this is its first time offering a monitor that is both curved and has a 240Hz refresh rate.

But there are more firsts here. This is LG’s first 45-inch monitor with an 800R curvature. And the combination of that curve and the monitor’s display size should lead to more immersive gaming experiences. Alongside those specs, the LG UltraGear 45GR95QE also has a 21:9 aspect ratio and a WQHD (3440 x 1440) resolution.

Basically, a whole lot of monitor for a whole lot of gaming. It also features a 0.1ms response time. As well as HDR10 support, HDMI 2.1 support with two ports instead of one, and DisplayPort 1.4.

The LG UltraGear 45GR95QE is built for immersive gaming 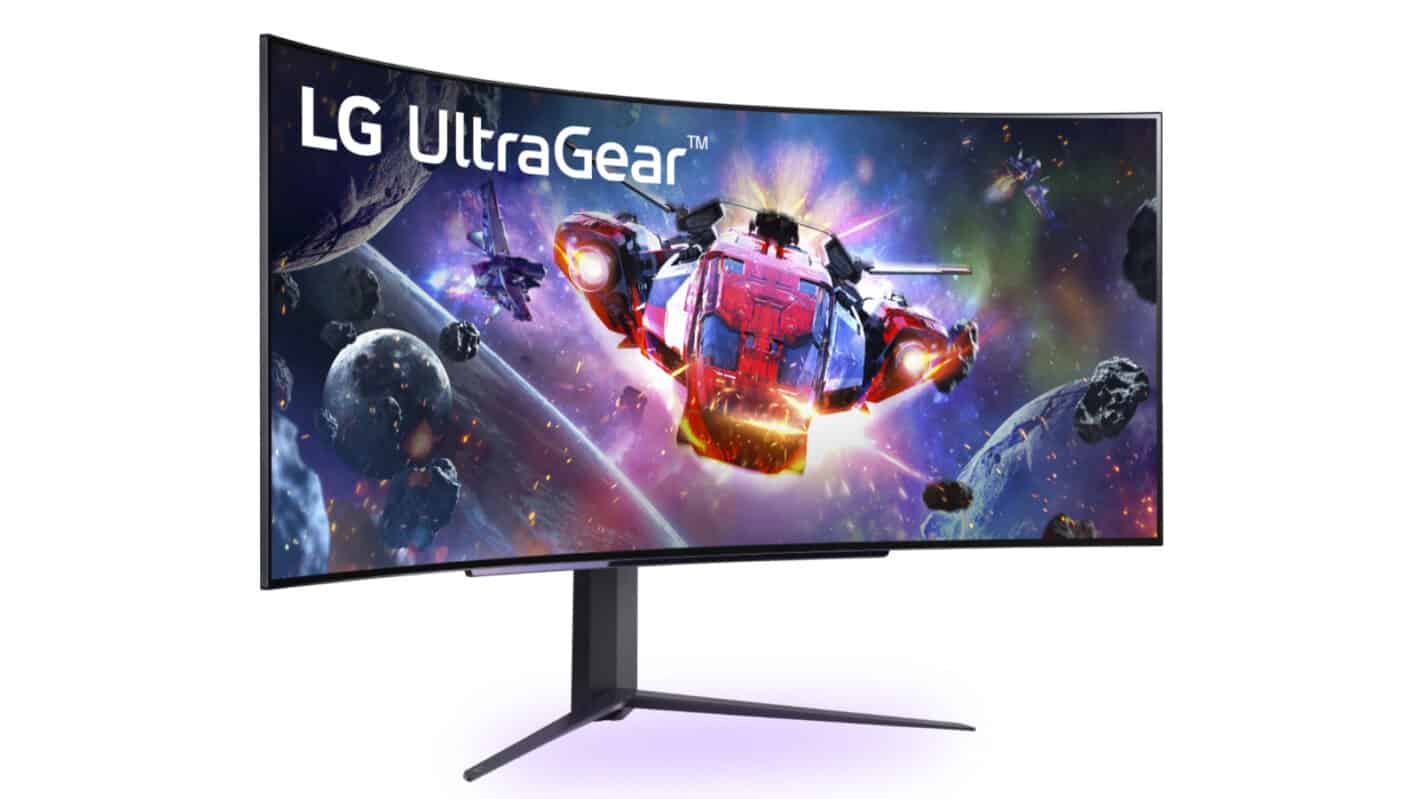 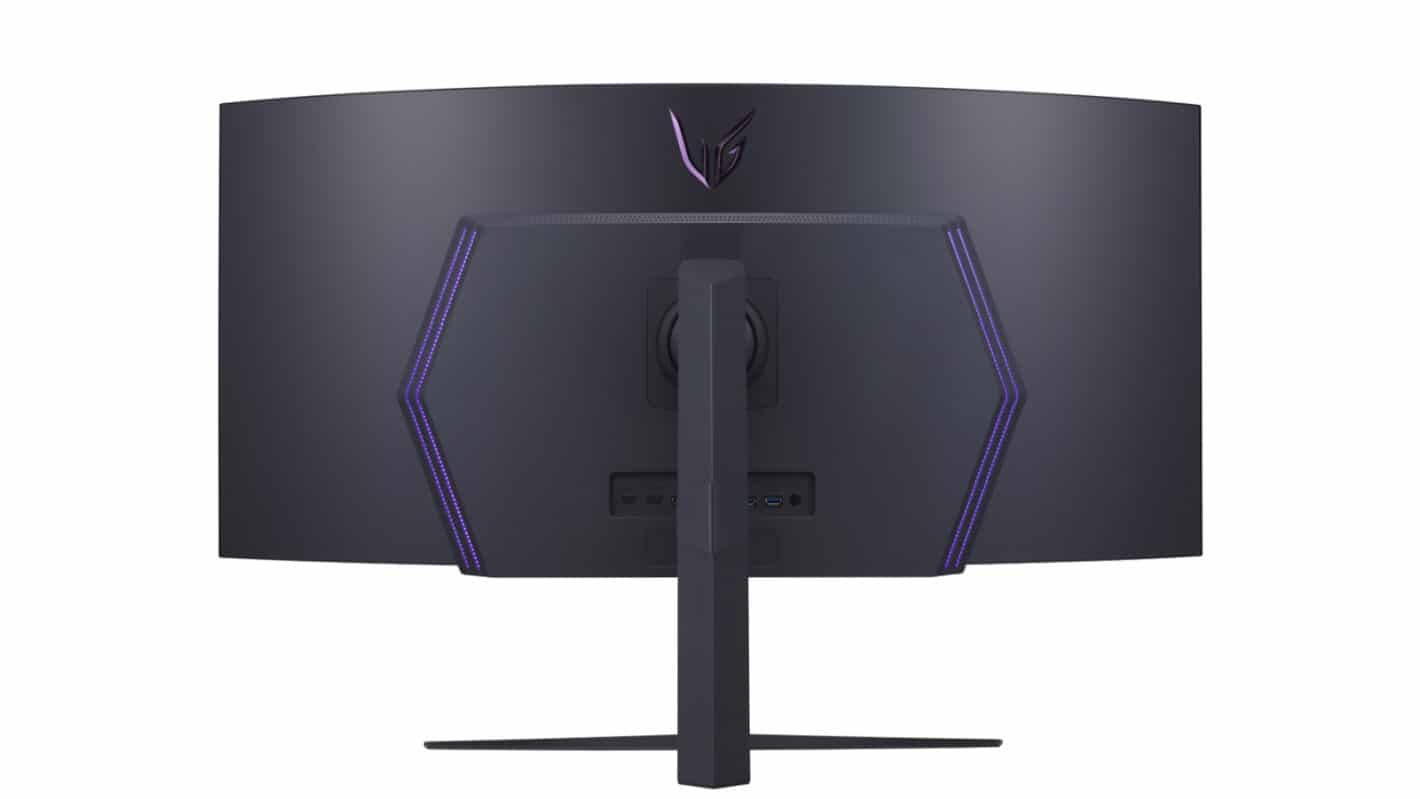 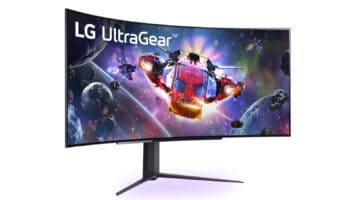 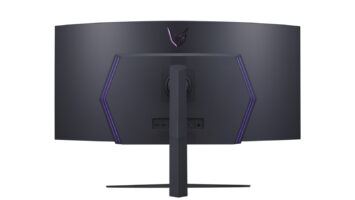 Immersion in gaming can be a huge factor in how enjoyable the experience is for you. Not always, but sometimes, and maybe even often. Especially when games are more lifelike and already offer more realistic graphics and audio.

In these cases, it doesn’t hurt to have a monitor that can add to that immersion. And LG thinks its new UltraGear OLED monitor will do just that. Naturally other elements come into play. As the monitor alone won’t immerse you further in games. You’ll also want good audio. But from a visual standpoint, a large, fast refresh rate monitor with a deep curve goes a long way.

That being said, these kinds of features come at a pretty steep cost. LG hasn’t officially announced pricing yet but a 240Hz refresh rate monitor of this size, with an OLED panel and a WQHD resolution as well as newer features like HDMI 2.1 support, is bound to cost a pretty penny. LG says the expected price is $999 but it hasn’t been confirmed yet. For comparison, LG’s UltraGear 34GP950G-B has a regular retail price of $1,299. It also only comes with a 144Hz refresh rate and a 34-inch screen. Not to mention an IPS panel instead of OLED.

Case in point, this will be an expensive monitor. Although, not nearly as expensive as the Samsung Odyssey Ark.