LG has been away from the smartphone market for over a year, and it’s been missed. While the company has been thriving in other areas of the tech industry, it seems that the Korean company isn’t done making mobile devices. LG (via TheGalox), is making a new Ultra Tab with Android 12.

Last year, LG left the smartphone market but was able to grow in other tech industries. It’s been working on EV technology, its displays, batteries for the Galaxy Z Flip 4, metalens technology, robotics, and much more.

As much as most of us hate to admit it, cutting off its smartphone division was a smart move financially. We can also surmise that the current supply chain issues wouldn’t have helped the situation at all.

But, LG is working on an LG Ultra Tab

While LG has washed its hands of the mobile device market, it seems that it still has an itch to scratch. The company recently pulled the veils off of a new tablet that it’s launching called the LG Ultra Tab.

Looking at the specs, we can tell that this tablet will be targeted at the mid-range tablet market. It has a rather thin metal design with a 10.35-inch display with a 2K resolution. That’s a good thing to see, as a lot of mid-range tablets come with a 1080p display.

When it comes to the power, we’re looking at a true-to-form mid-range processor. This tablet will use the Snapdragon 680 SoC, and that’s backed up by 4GB of RAM and 64GB of storage. This means that you’ll get moderate power with this device. 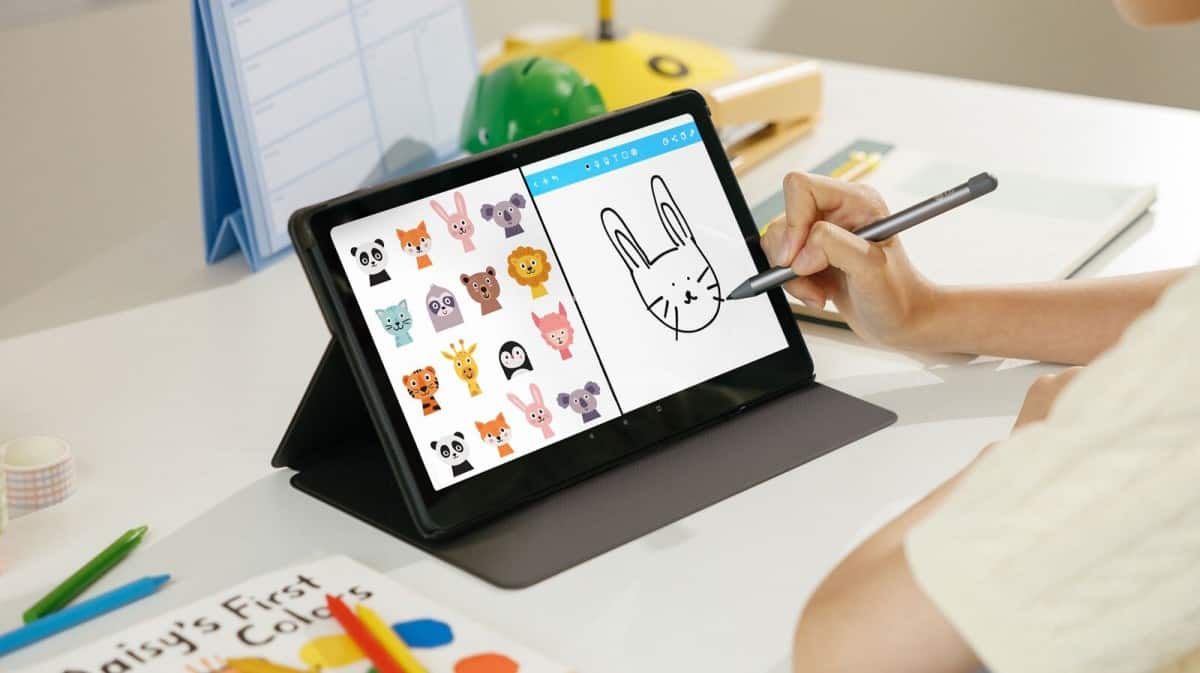 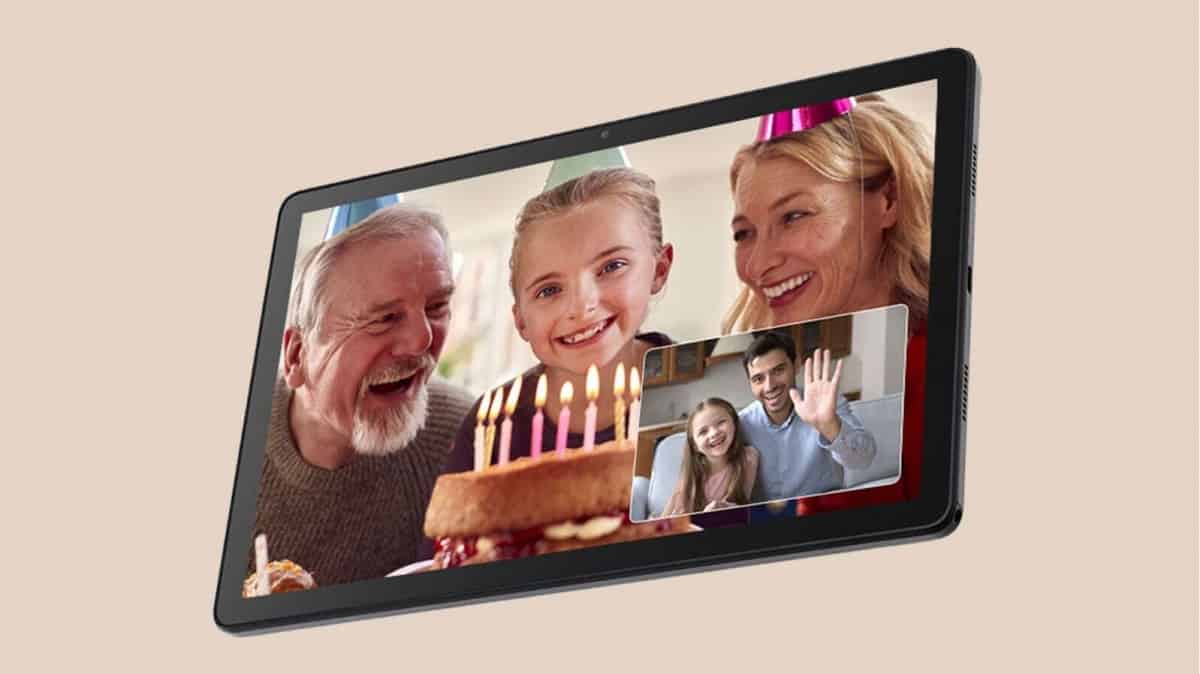 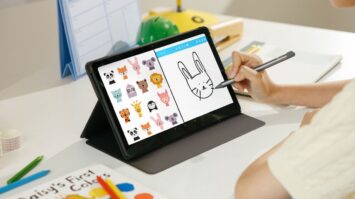 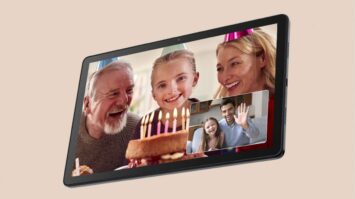 On the back of the LG Ultra Tab, there’s an 8MP camera with a 5MP camera up front. They’re not large sensors, but they should be good enough to get the job done. Keeping the lights on is a 7,040mAh battery.

Other features include Android 12 out of the box, a 3.5mm headphone jack, MIL-STD-810G durability, 25W charging, stylus support, and expandable storage.

Right now, this device is only available to customers in the Korean market for the equivalent of about $327. However, the LG Ultra Tab is expected to make it to other markets.