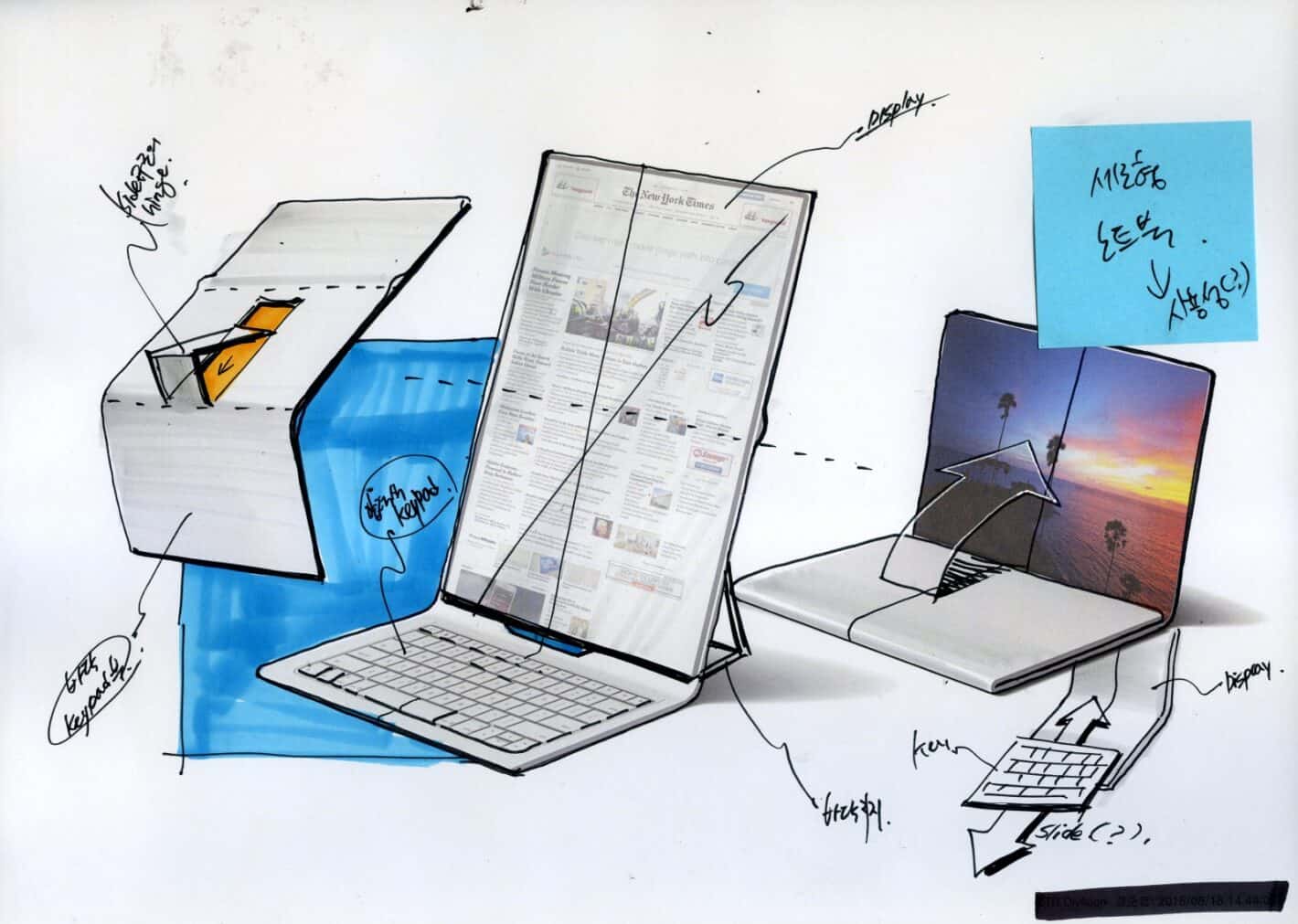 LG is no longer making phones, as many of you are aware. The company did plan on releasing a rollable smartphone before it call it quits, though, and had some interesting ideas. Well, Evan Blass just shared some 7-year-old artwork that shows LG’s ideas for foldable devices.

The tipster says that it didn’t post these images at the time, as “the technology seemed too pie-in-the-sky”. Needless to say, this tech was well advanced for that time, as foldables were nowhere to be found.

Looking at these images now, LG was on the right track, that’s for sure. You can check out all the images Evan Blass shared in the gallery below the article.

You can see two clamshell smartphones here, in addition to what seems to be a foldable tablet in some sort of a brown case. On top of that, some interesting large tablet and laptop devices are also shown.

LG was one of those companies that loved to experiment with new form factors, which is yet another reason we’re missing the company. The LG Wing was surely an interesting device, and an excellent example of that theory.

A commercially-available rollable smartphone is coming

If reports are accurate, the very first commercially-available rollable smartphone is coming, though. Most of them suggest we’ll get it next year, as OPPO is tipped to be amongst the first to deliver it.

It remains to be seen who will deliver one first. OPPO and Samsung seem to be the frontrunners, though. 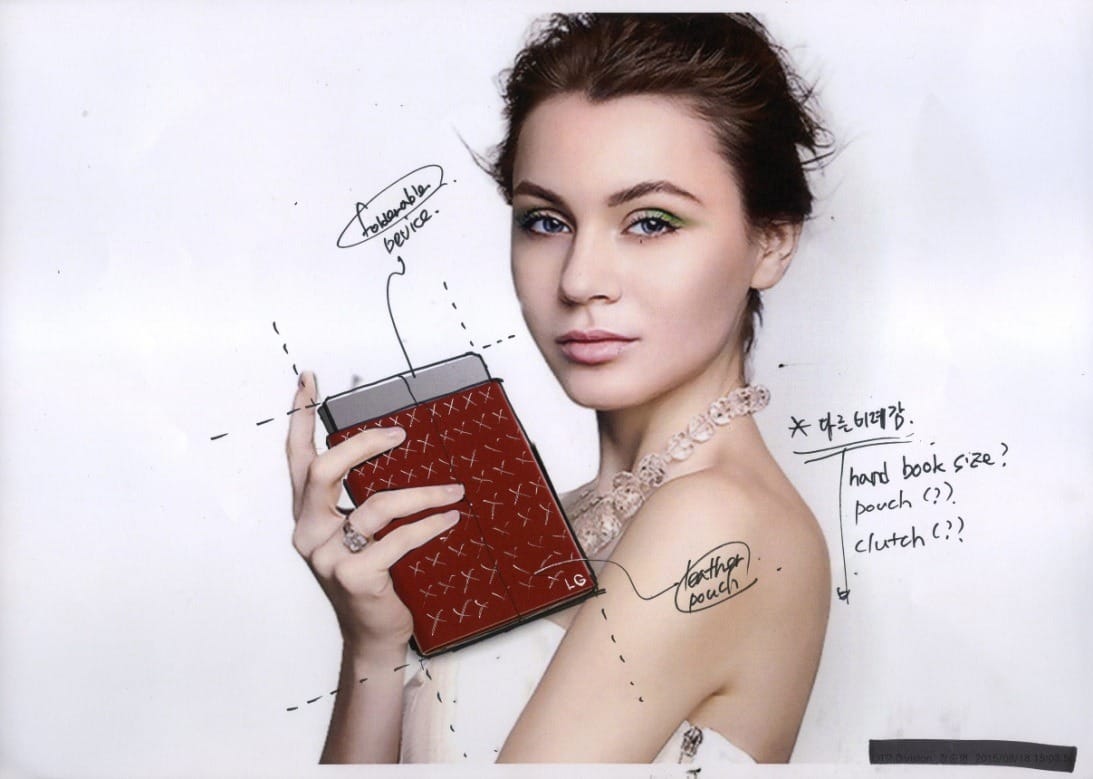 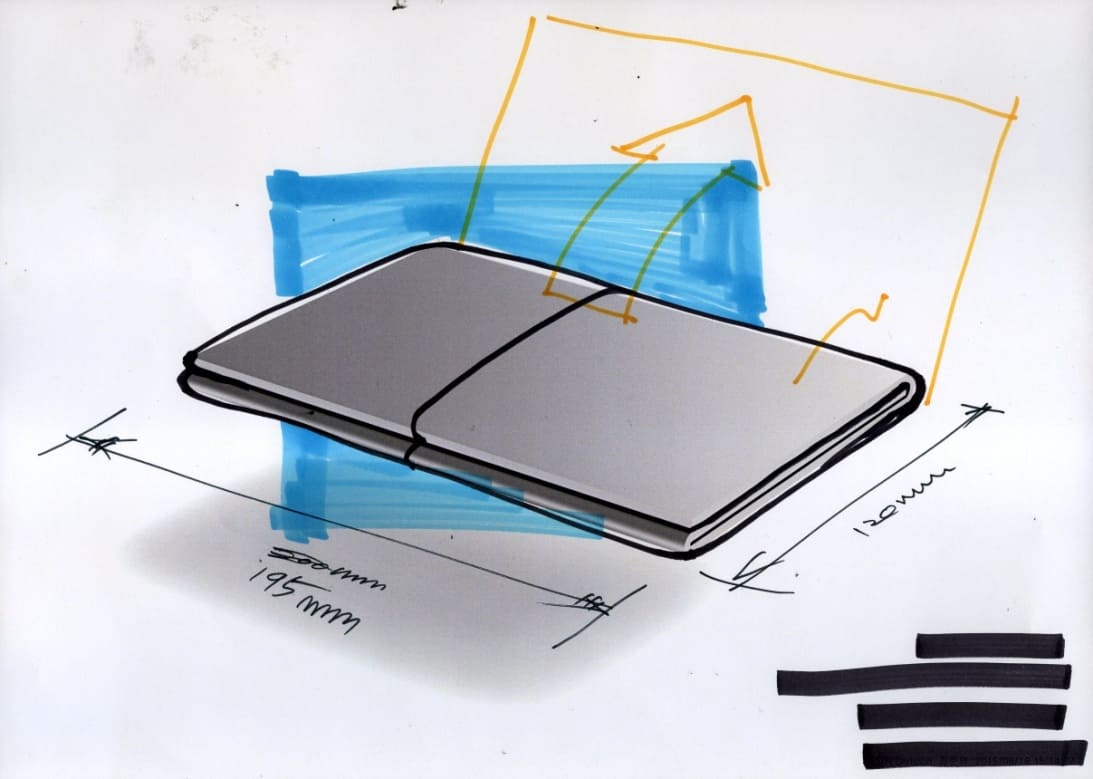 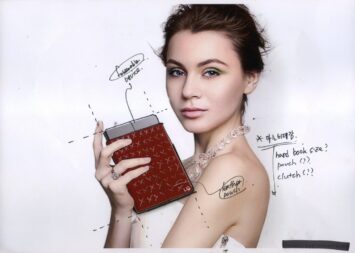 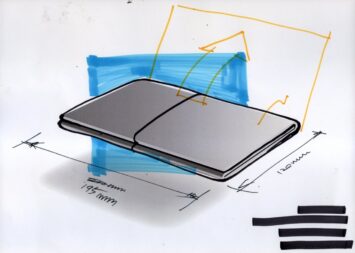 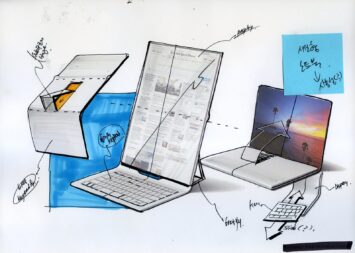