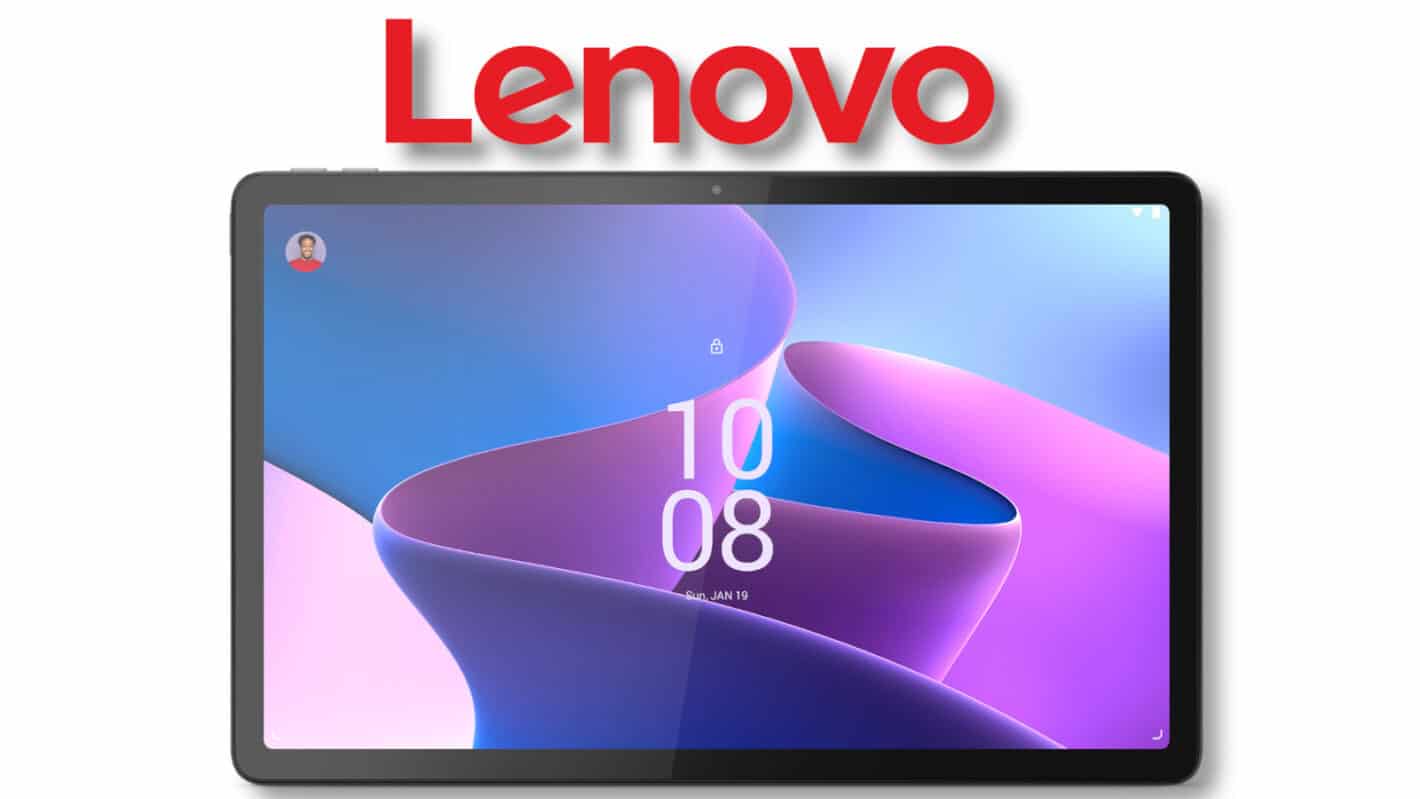 IFA, one of the most popular electronic showcases of the year is going down, and several companies are bringing their newest devices to the table. Lenovo is one of the companies attending IFA, and it announced some new Lenovo Tab P11 tablets.

The first of the new Lenovo tablets is the P11

The new Lenovo Tab P11 is a mid-range tablet that comes with Android 12L out of the box. This device has an 11.5-inch LCD display with a resolution of 2000 x 1200. It’s right between FHD and QHD. It has a pretty average peak brightness of 400 nits, but the display does have a 120Hz refresh rate.

Powering the device is the MediaTek Helio G99 SoC. There are different RAM and storage configurations to choose from. We have 4GB/64GB, 4GB/128GB, and 6GB/128GB with microSD card expansion. That’s enough for light work and play.

Other specs include a 7700mAh battery, Wi-Fi 6E, and quad speakers with Dolby Atmos. Since this tablet is coming with Android 12L out of the box, you’ll have the tablet optimizations that Google started working on last year.

Next, there’s the Pro model

As you can expect, the Lenovo Tab P11 Pro is a more premium option compared to the abovementioned tablet. This model has a slightly smaller 11.2-inch display, but this one is an OLED display. It’s an HDR10+ display with a peak brightness of 600 Nits and a refresh rate of 120Hz. Better yet, the display also has a touch sampling rate of 360Hz. 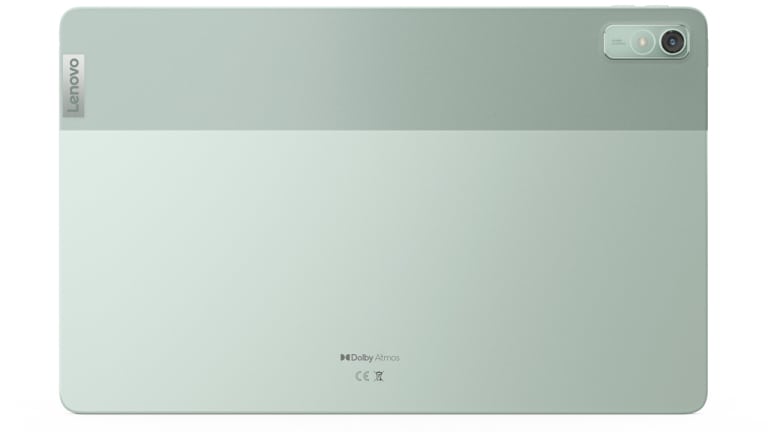 As for the silicon, this tablet is running on the MediaTek Kompanio 1300T SoC. This is backed up by several RAM and storage configurations: 4GB/128GB, 6GB/128GB, and 8GB/256GB. This makes the Pro model better suited to be a business companion.

The Pro model has a slightly bigger 8000mAh battery keeping the lights on and a similar quad-speaker array. The only disappointment is the software. While the base model P11 comes with Android 12L, the Pro model comes with Android 12 out of the box. This means you’ll be missing out on the tablet optimizations when you first get your hands on this tablet.

While the Pro model is expected to hit the shelves sometime in September, the base model won’t be available to buy until January 2023. This might explain why it will launch with the newer Android 12L. So, we can expect the Pro model to get Android 12L sometime between now and January.