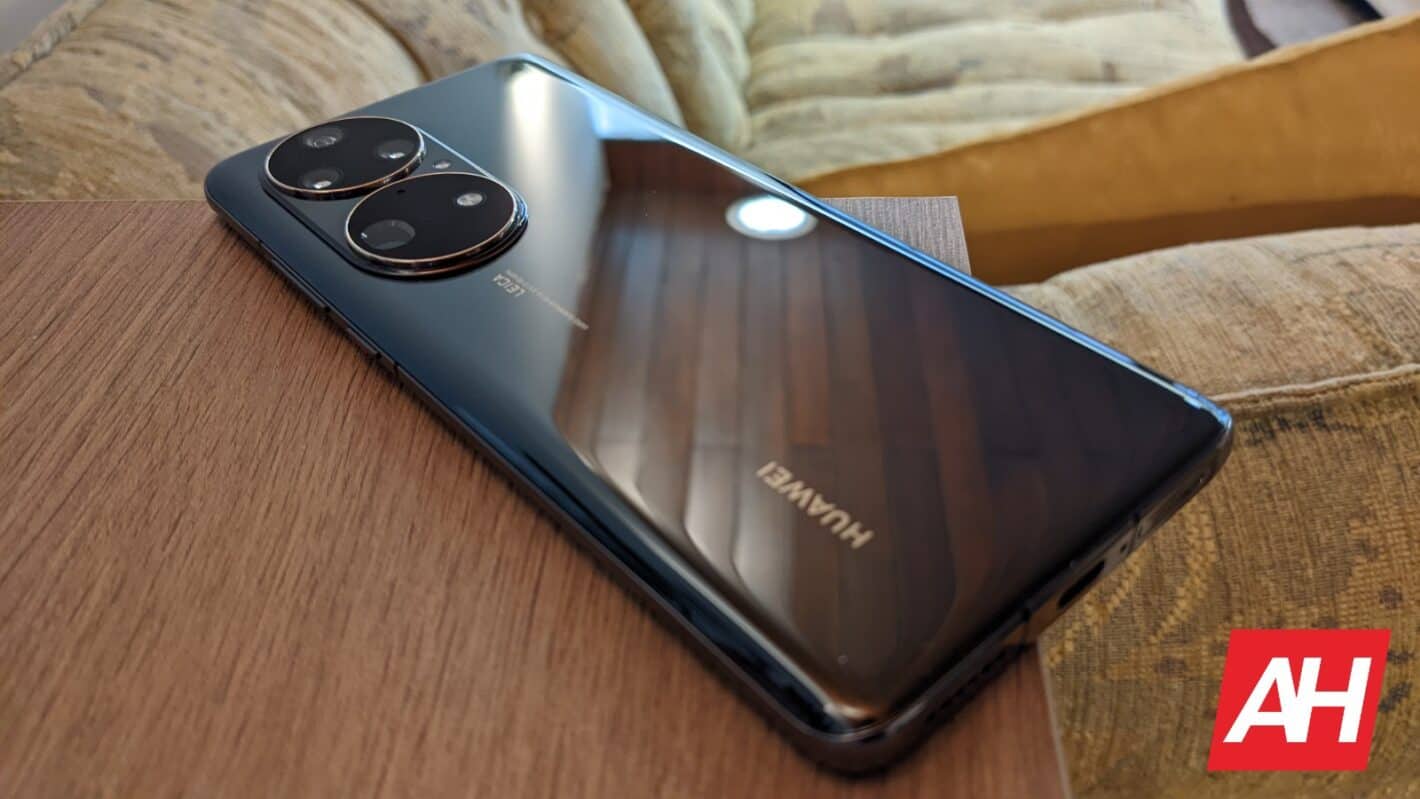 According to a new rumor that surfaced, the Huawei Mate 50 flagship may stick to an older SoC. The reason for it are the US sanctions, of course. Huawei is basically prevented from utilizing the latest and greatest chips with 5G.

The Huawei Mate 50 flagship may utilize an older Qualcomm SoC

Based on the rumor, the Huawei Mate 50 will utilize the Snapdragon 888 4G. That is the chip Huawei used several times now, and it may be the company’s choice for the Mate 50 as well.

For those of you who don’t know, the Snapdragon 888 was Qualcomm’s flagship SoC for 2021. Its 5G variant was, that is, while Huawei is basically forced to use a 4G model. The difference is only in 4G/5G, of course.

Do note that this report comes from ‘Techy Preacher’, which is not exactly a source we’re familiar with. So, take this information with a grain of salt. That being said, he did share some additional spec info.

Three cameras will sit on the back, along with the ‘XMAGE’ branding

A triple camera setup is expected on the back of the phone, led by a 50-megapixel shooter. The phone will also utilize 8GB of RAM, and offer 128GB or 256GB of storage, depending on the model you choose.

Android will ship pre-installed on the device, but without Google services. Once again, that will happen due to the US sanctions. Harmony OS 3.0 will come pre-installed, though, with Huawei’s HMS.

Huawei and Leica are no longer partnered up, but Huawei did announce the ‘XMAGE’ camera imaging brand last month. That is something we can expect from the Huawei Mate 50 series.

The Huawei Mate 50 series is expected to arrive by the end of the year. Some rumors suggested it may launch next month. We’ll get several phones as part of this series, most likely.