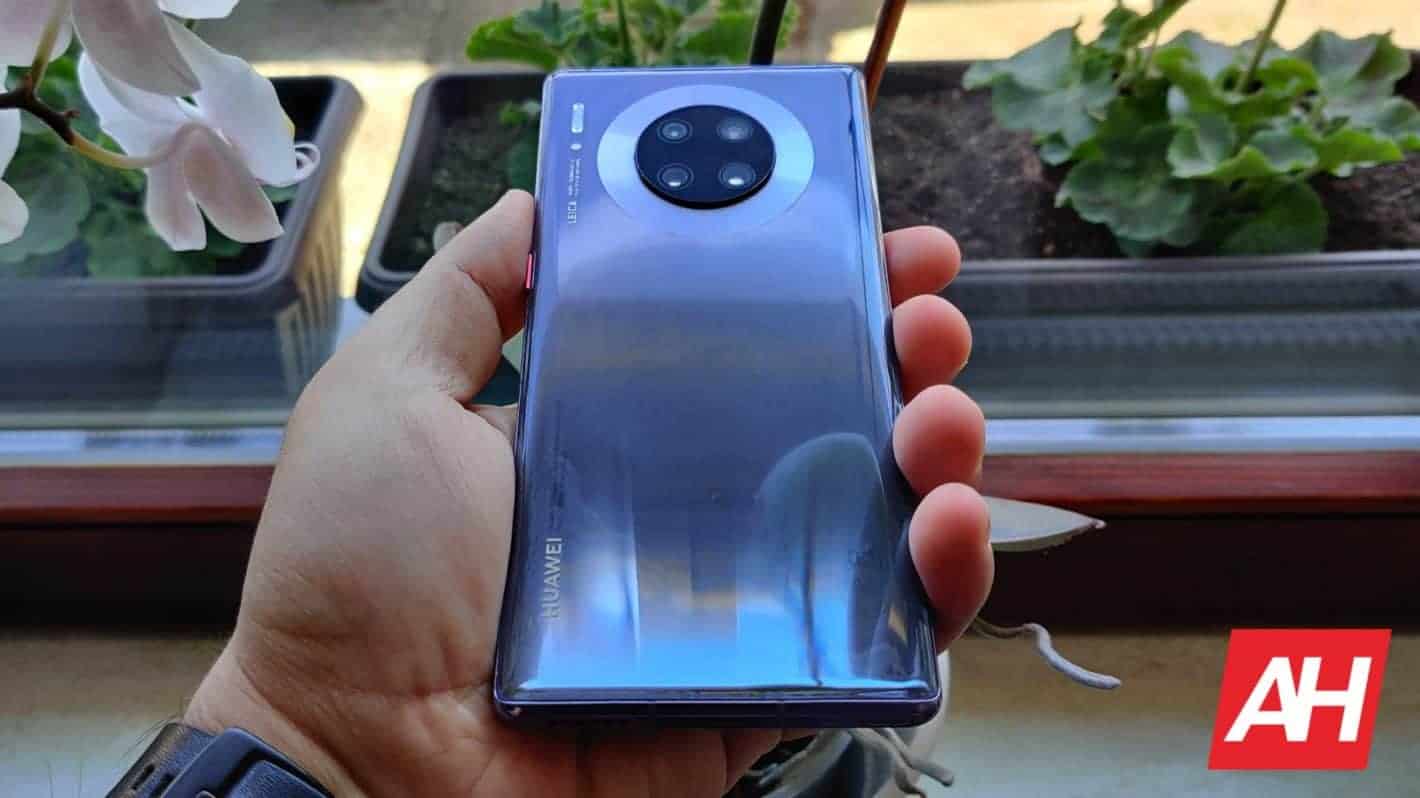 This information was shared by a tipster on Weibo, and caught by Huawei Central. So, how will this work exactly? Well, the Mate 50 series will allegedly come with something called emergency battery mode.

That mode will essentially allow you to make a call or send a text even when your phone’s battery dies. This feature will be a part of Harmony OS 3.0, it would seem. We’re not sure if that means all the other devices with that OS will have it, though.

On top of being able to make calls and send texts, scanning documents or location codes will also be a possibility. We’re not sure how Huawei plans to do this, though.

There are two ways Huawei could achieve this

There are two possibilities, as far as we see. First, Huawei may set aside a small percentage of overall battery capacity, and set it for this mode, while shutting down your phone for everything else. That would require a software tweak only.

The other possibility is a small extra battery inside the devices. That would make this feature exclusive to the Mate 50 series, at least for the time being. The first option is more likely, but we’ll see.

The Huawei Mate 50 series is expected to arrive in the coming weeks. It is rumored to launch next month, in September, but Huawei did not confirm anything just yet.

The Huawei Mate 50 phones will be the first to include Huawei’s new ‘XMAGE’ camera imaging brand. Huawei announced it last month, as its partnership with Leica is no longer a thing.

Those phones are expected to become the company’s new flagships, though they’ll likely ship with the Snapdragon 888, but without 5G. As most of you know, Huawei is still under the US ban, and is thus quite limited when it comes to tech it can use. It also cannot pre-installed Google services/apps on its phones.