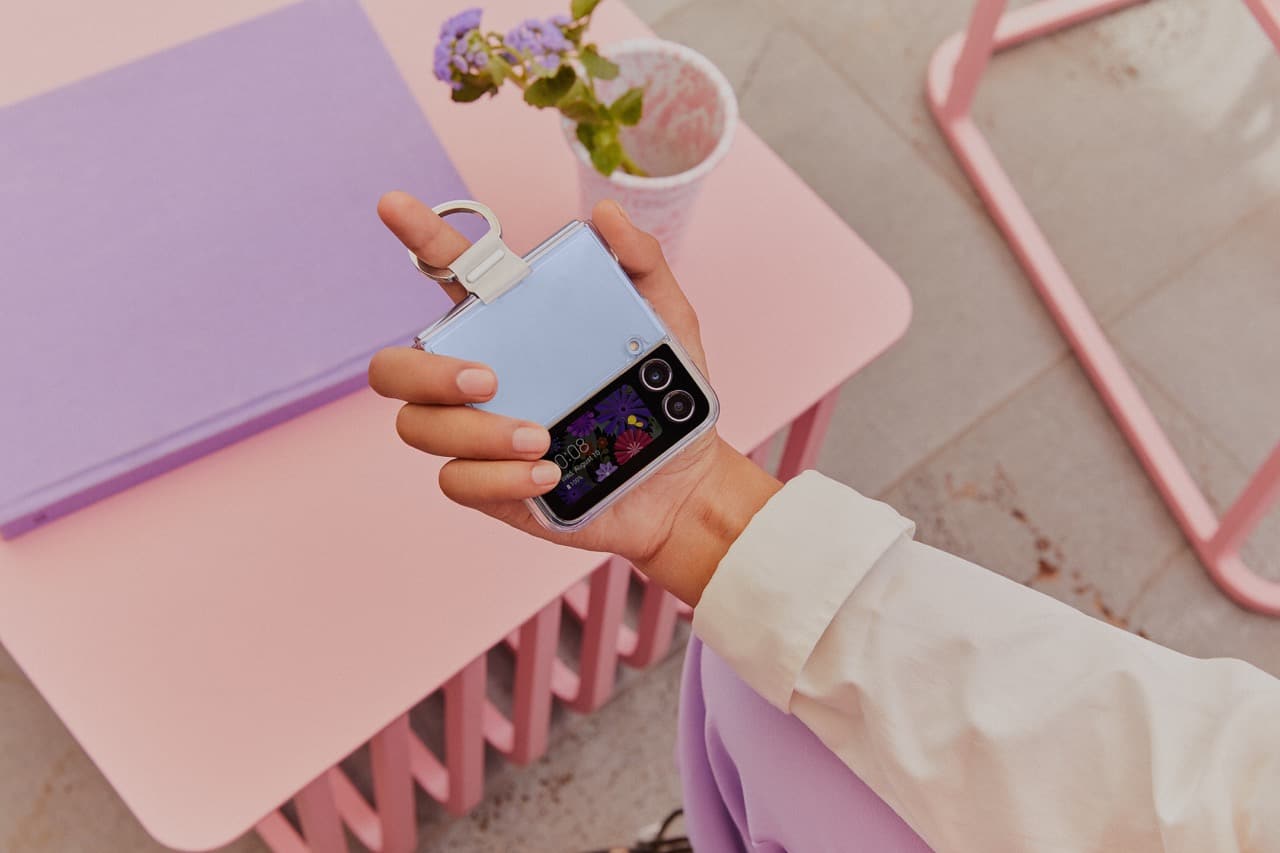 Lately, we’ve been seeing smartphones coming out with super fast charging, like the 125W charging on the OnePlus 10T. So how fast does the Galaxy Z Flip 4 charge? Well, no where near that fast. Which should come as no surprise, since Samsung had charging issues with the Galaxy Note 7 many years ago.

The wired charging uses USB-C PD and PPS to protect your phone when charging at that speed. Samsung also claims that you can get a 50% charge in 30 minutes with the 25W charger. As expected, the charger is not included in the box, but you can buy it from Samsung right now. It is a $20 charger, that should be included in the box, but hey if you already have one, then you don’t need another.

Samsung was finally able to cram a larger battery into the Galaxy Z Flip 4 this year. It’s a 3700mAh capacity battery, which is about 8% larger than the previous Flip models. It’s still a rather small battery for 2022, but remember that in foldables, OEMs have to use dual batteries. So in this case, one in either side of the Flip 4. So it takes up more space for a smaller battery. Especially with all of the parts needed for the hinge.

Samsung says that with this larger battery in the Galaxy Z Flip 4, you’re going to get about 3 more hours of screen on time. This will, of course, vary based on how you use the Flip 4.

Additionally, Google Meet is now optimized for the Flip 4. And there’s new hands-free streaming with Flex mode as well as new touchpad controls available. So there’s quite a few upgrades on the Galaxy Z Flip 4 this time around.