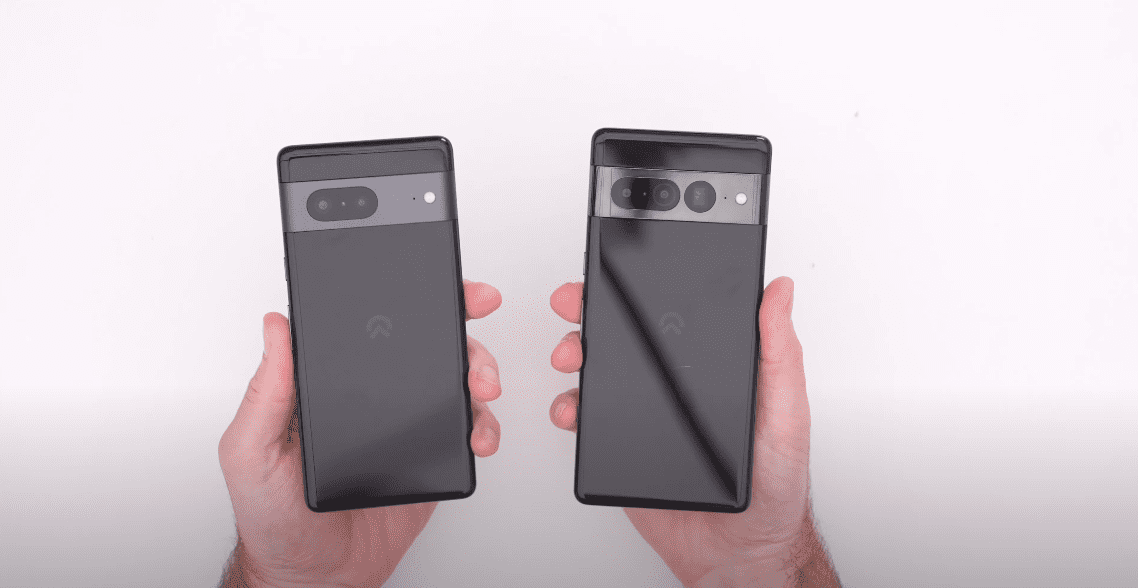 As we get closer to Google unveiling the Pixel 7 series later this year, we are going to get more and more leaks. And now, we’re seeing some prototypes of the Pixel 7.

YouTuber, UnboxTherapy has gotten his hands on units of the Pixel 7 and Pixel 7 Pro. This is likely dummy units that companies send out to case and accessory makers – don’t forget Lew also has his LaterCase and makes cases for the Pixel and many other smartphones. In the video, the phones do turn on, but really only show a white screen with IMEI and other information.

You can tell by the logo on the back that this is not the final version of the Pixel 7 and Pixel 7 Pro, so take things with a grain of salt. However, given how close we are to release, this is likely very close to final hardware here. And only small changes will take place between now and the announcement. 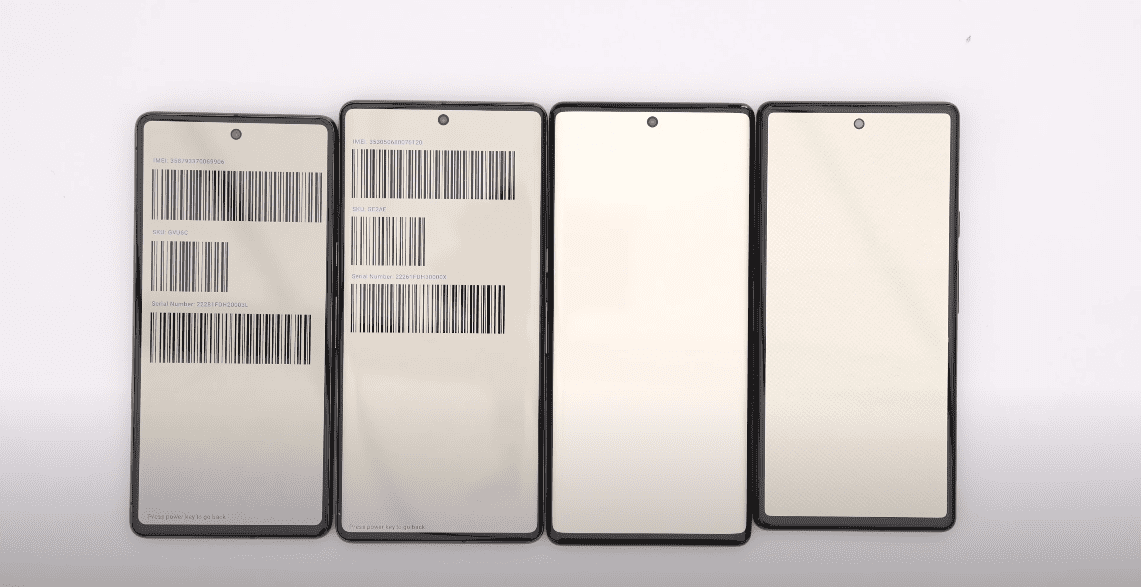 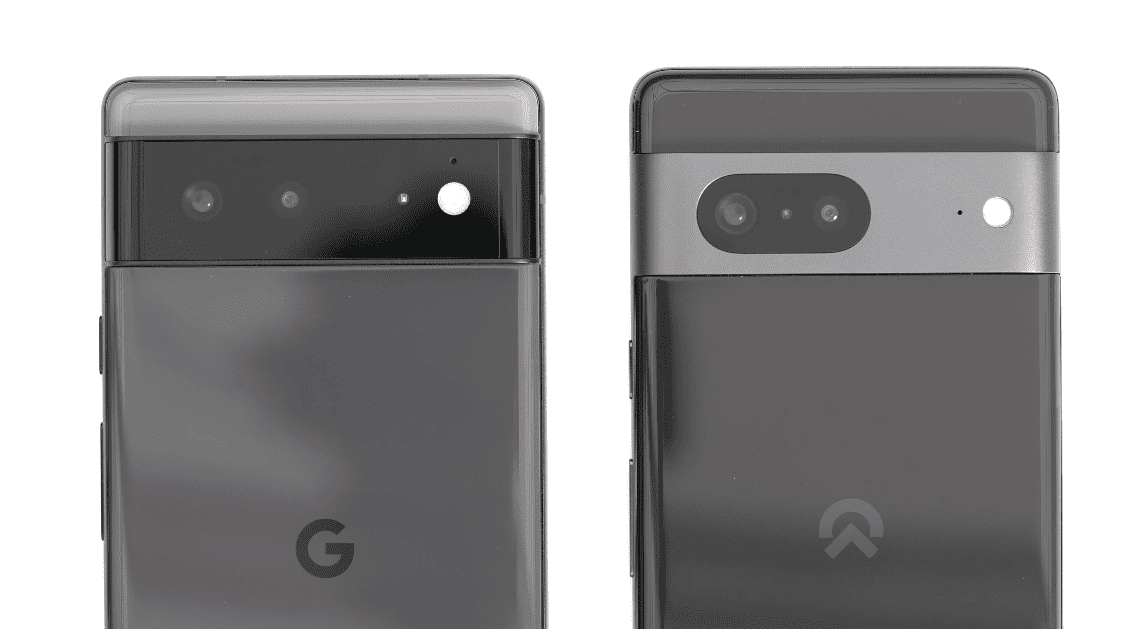 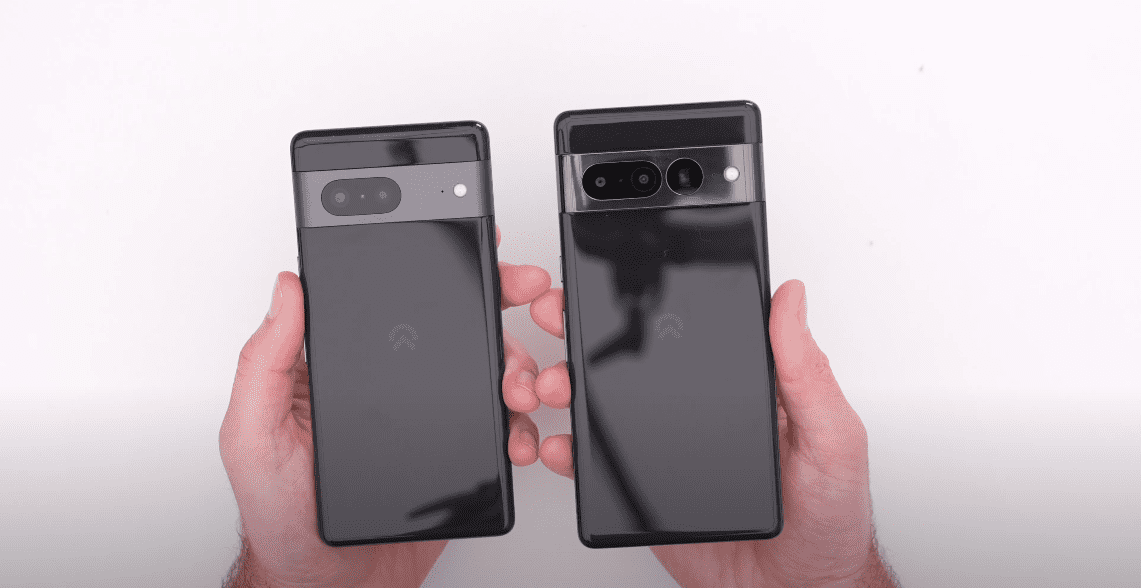 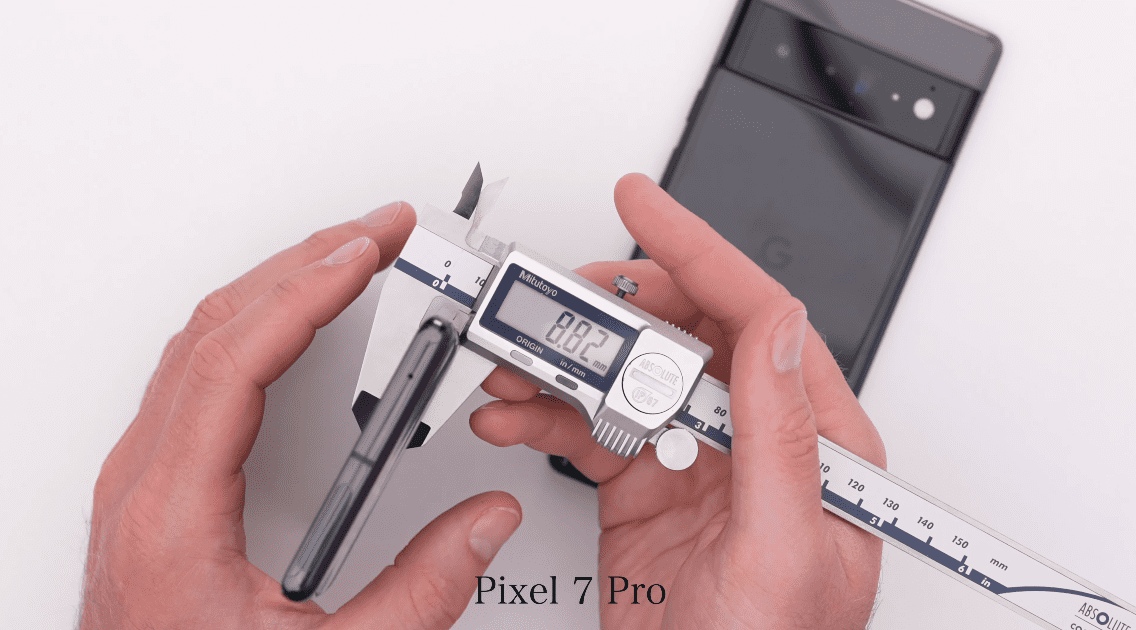 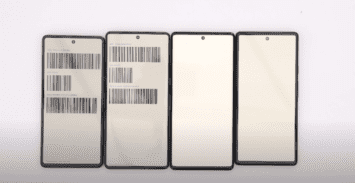 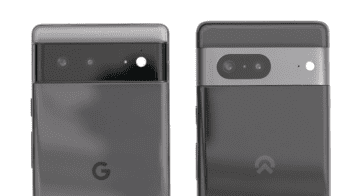 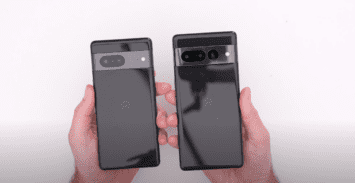 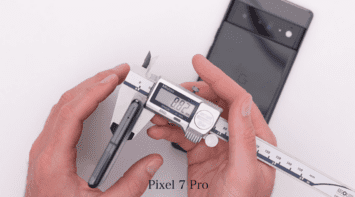 Pixel 7 is thinner than Pixel 6

He pulls out the scale to see how much it’ll weigh too. The Pixel 7 is about 11 grams lighter than the Pixel 6. While the Pixel 7 Pro is a gram heavier than the Pixel 6 Pro. Which is pretty interesting, but it’s likely due to a larger battery, or possibly different camera units.

Google is expected to release the Pixel 7 and Pixel 7 Pro later this year, in October. Typically around the middle of October is when Google will announce the phones, and they are available before the end of October. So we still have a few months before it’ll go on sale, and plenty more leaks to come.