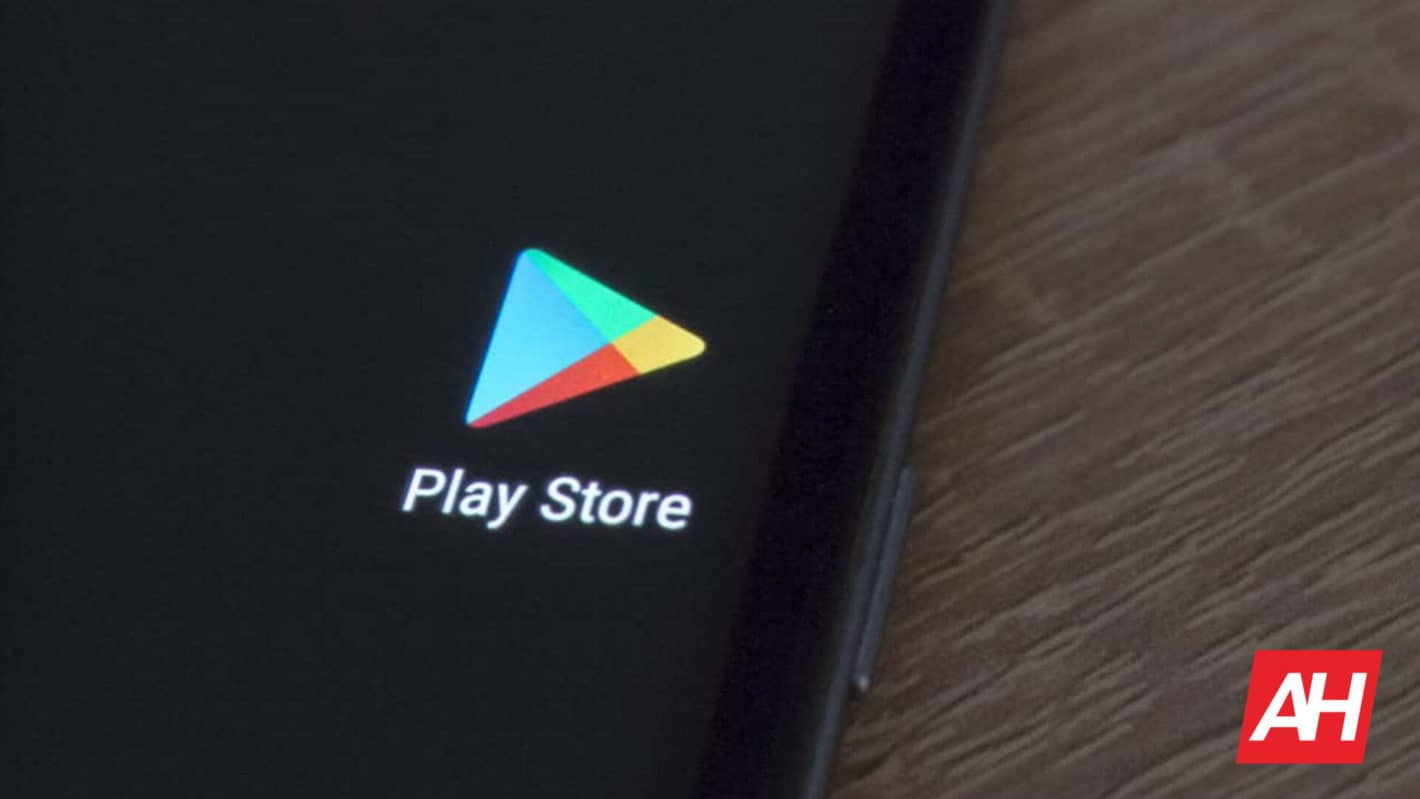 Google has had a major crackdown against apps in the Play Store. According to Sports Lens, the company had removed over 1.1 million apps from Play Store in the first half of 2022.

However, not all of these apps are safe, user-friendly, and useful for users, and many are even designed to steal users’ data. From time to time, Google also launches a big campaign against these applications and removes them from the Play Store.

Reducing the number of applications available in the Play Store is not the only issue that Google is struggling with. According to Statista and Sensor Tower, the number of downloads and gross app revenue are also decreasing. That is bad news for developers.

The data shows that in the first half of 2022, users spent $21.3 billion  on in-app purchases, subscriptions, and premium apps, which shows a 7% decrease compared to the same period last year. Also, app downloads in the first six months of the year were roughly 55.3 billion. This shows a 700 million drop year-over-year.

While the app download and gross revenues of the Google Play Store are fading, the Apple App Store continues to thrive. Statista and Sensor Tower data shows App Store generated $43.7 billion in H1 2022, demonstrating a 5.5% increase compared to a year-ago period. Also, app download in the App Store was roughly 16 billion in the first half of the year, which shows a 400 million drop.