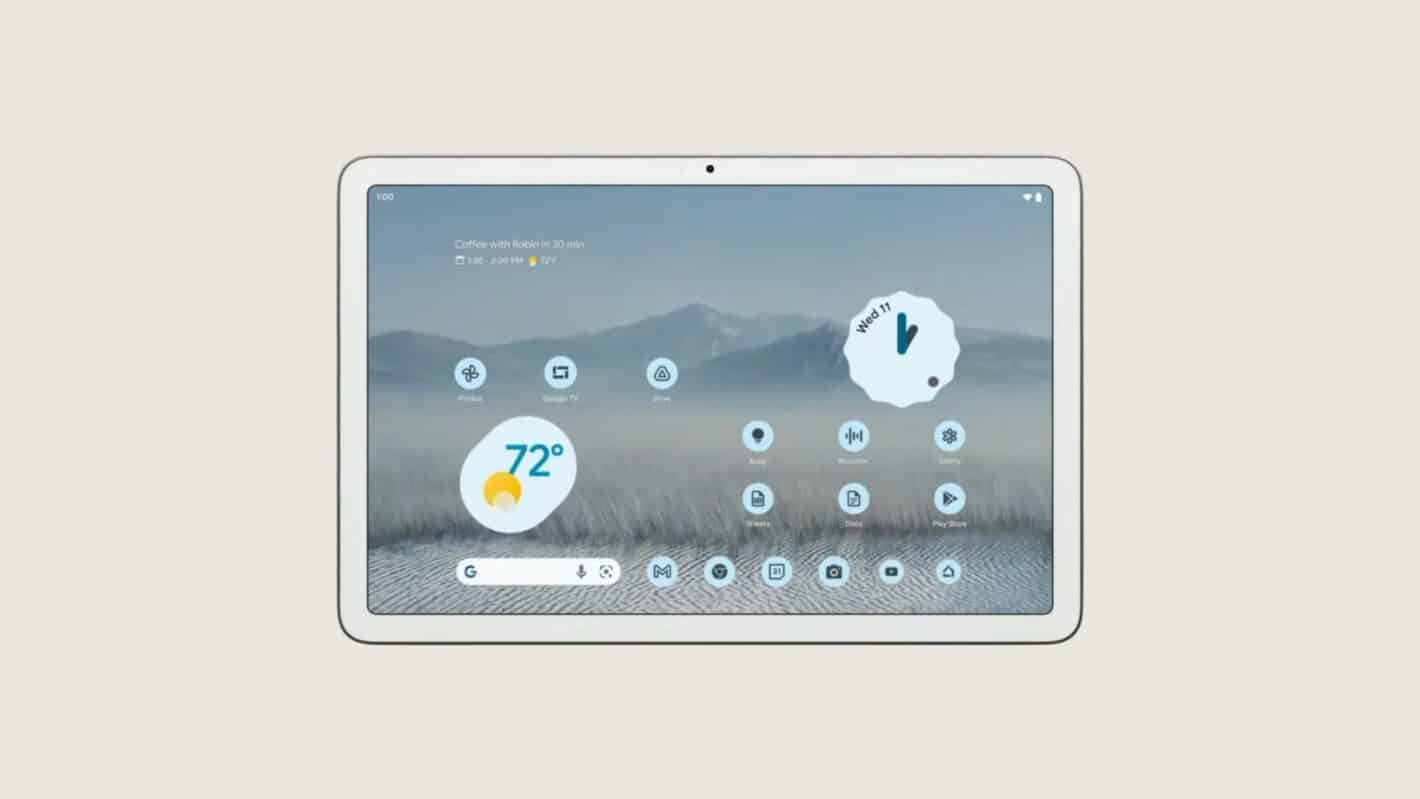 Google could be finally dropping 32-bit support on Android OS for good. The company is developing its upcoming Pixel Tablet, showcased at Google I/O 2022 in May, with support for only the 64-bit build of Android 13. The evidence was spotted on the official development resources by Mishaal Rahman.

“Move tangor to 64-bit only,” a commit reads. For the Uninitiated, “Tangor” is the codename of the new Google tablet. The resources don’t shed any more light on this matter, so it’s not entirely confirmed that the upcoming Pixel Tablet would not support the 32-bit build of Android 13. It’s possible that Google is experimenting with it and the product may eventually support both builds.

However, we wouldn’t be surprised if the device is 64-bit only. This has been brewing for some time now. Google mandated 64-bit support for all Android apps distributed via the Play Store in 2019. With Android 12 last year, the company introduced 64-bit-only builds. While there’s no Android product without 32-bit support in the market yet, Google could set the precedent soon.

If things turn out as speculated, then the Pixel Tablet may be significantly efficient with RAM usage. Of course, it will not run 32-bit-only apps, but most apps already offer 64-bit support. So that shouldn’t be a major problem.

Despite mandating 64-bit support for Android apps, Google continues to offer 32-bit support on Android OS due to various factors. For one, this rule only applies to apps distributed via the Play Store. In markets like China, where the Play Store is not available, developers are free to keep their apps to 32-bit only. Chinese app vendors are reportedly gearing up to lift support for 32-bit-only apps later this year. This change would significantly boost Google’s efforts.

However, the company also needs OEM to get onboard soon. Most phone makers ship their devices with pre-installed apps that aren’t available on the Play Store. So the 64-bit mandate doesn’t apply to those. But if Google decides to drop support for 32-bit apps on Android, OEMs may not take much time to upgrade their first-party apps. Even ARM is in the process of phasing out 32-bit chipsets from its lineup.

These developments, coupled with Google testing the 64-bit-only Pixel Tablet, suggest it’s only a matter of time before Android switches to 64-bit-only apps for good. Perhaps Mishaal had previously found commits suggesting this could happen with Android 14 next year. If true, we should be getting more concrete evidence of this happening in the coming months.