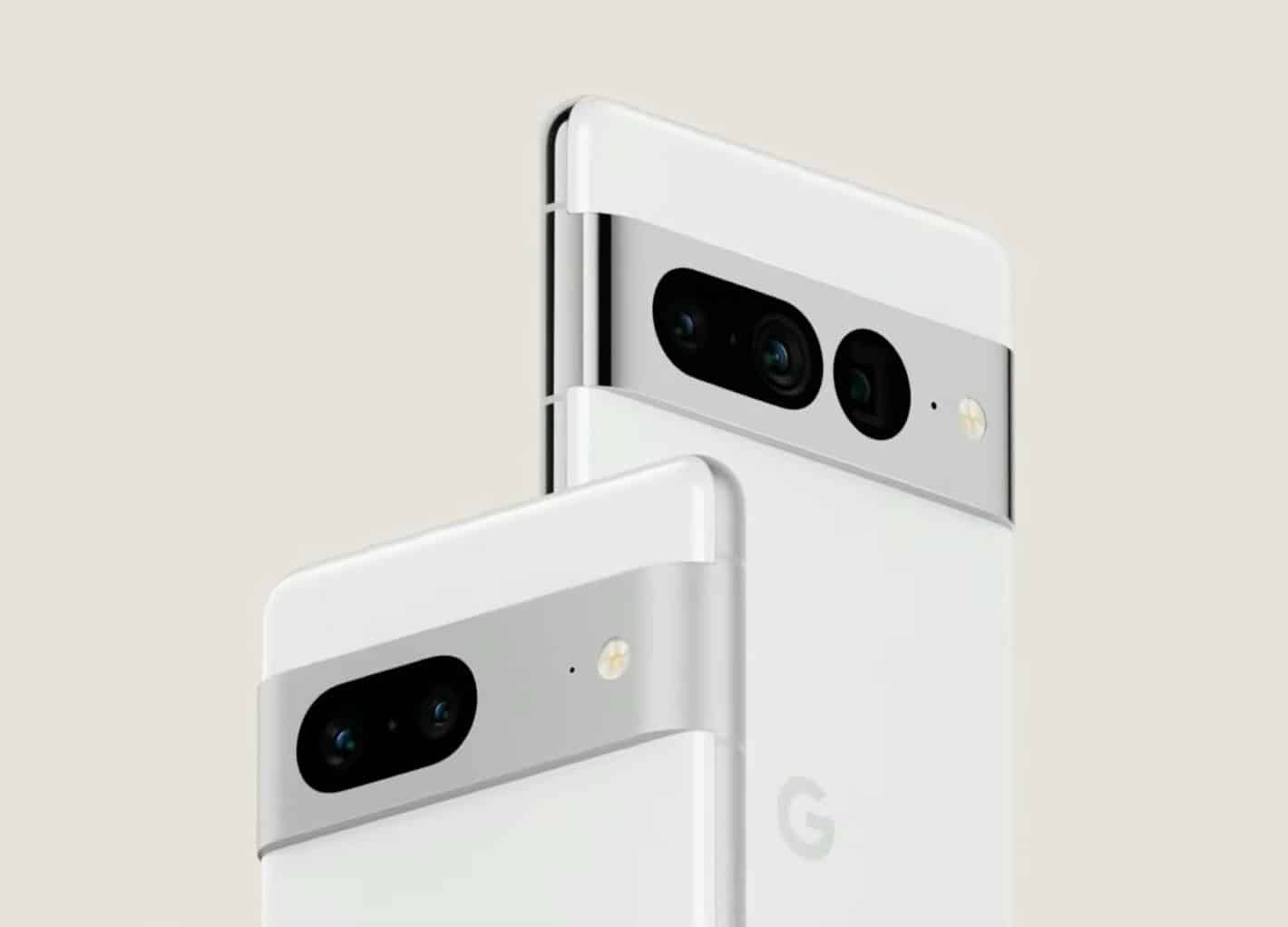 The source is citing “very reputable sources”, and says that pre-orders for the two devices will commence on October 6. Based on that information, it’s easy to assume that the launch event will take place on that day as well.

The Google Pixel 7 series launch date gets revealed, along with more info

That’s basically all the information that the source shared. There you have it, now we know when the two devices will launch, or we think we know when will it happen. Google won’t exactly confirm the launch date anytime soon, we’re only at the beginning of August.

A lot of information about both devices surfaced thus far. Google actually showed off both phones, partially, during Google I/O 2022. That happened back in May. The company showed us the back side of both phones, and shared some additional details.

The design will remain similar to the Pixel 6 series

The design will remain similar to the Pixel 6 series. Instead of the glass camera cover, though, we’ll get metal. The camera visor on the back will still be present, though, very much so, on both phones.

The Pixel 7 will once again have one less camera on the back, though, and it will be smaller than the Pixel 7 Pro. It will still be rather considerable in the hand, thanks to a 6.3-inch flat display.

Both devices will include Google’s next-gen Tensor chip, likely called the Tensor 2. Google confirmed as much during Google I/O. If you’d like to read more about the two phones, feel free to check out our Pixel 7 and 7 Pro previews.