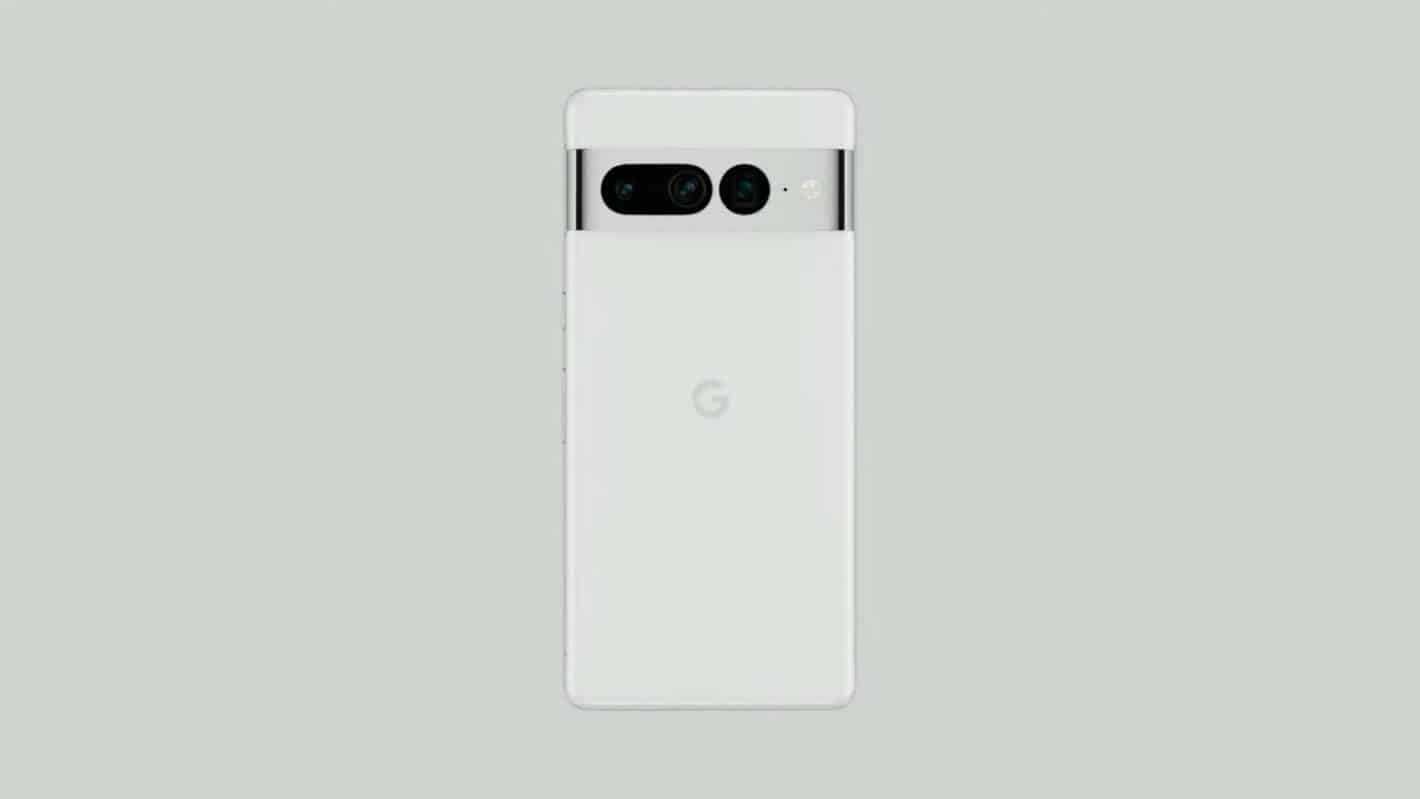 The latest reports by tipsters show that Google Pixel 7 may come with a Hall effect sensor to identify magnetic fields. This sensor is also used for flip covers.

Google still hasn’t pulled back the curtain on the Pixel 7, and the phone is months away from its official debut. However, rumors about the possible specifications are surfacing online every day. Mishaal Rahman makes the latest news about Google Pixel 7 on Twitter. While investigating some debug documentation, he found a clue to a Hall effect sensor.

As a side note, phone Hall effect sensors are used to detect the presence and magnitude of a magnetic field. This kind of sensor was available in the Pixel second generation, but Google decided to ditch it in the next generations. The presence of the Hall effect sensor in Pixel 7 strengthens the possibility that this phone supports flip covers.

Google Pixel 7 may bring back support for flip covers

The flip covers provide excellent protection for both the screen and the body. They rely on embedded magnets, and the phone can turn on or off the screen based on the data that it receives from the Hall effect sensor.

Bringing back the support for flip covers has some benefits for both Google and Pixel buyers. Google can add some fancy flip covers to its official accessory lineup, and buyers can also elevate the level of protection for their phone.

Of course, some clues suggest that Google Pixel 6a also has a hidden Hall effect sensor. Mishaal Rahman says Pixel 6a has the driver for it, but Google didn’t mention it in the hardware spec sheet. If you want to find out if your Pixel 6a has the Hall effect sensor, you can bring a small magnet close to the screen and see if it turns on or off. You can also wait for a detailed teardown of the phone.