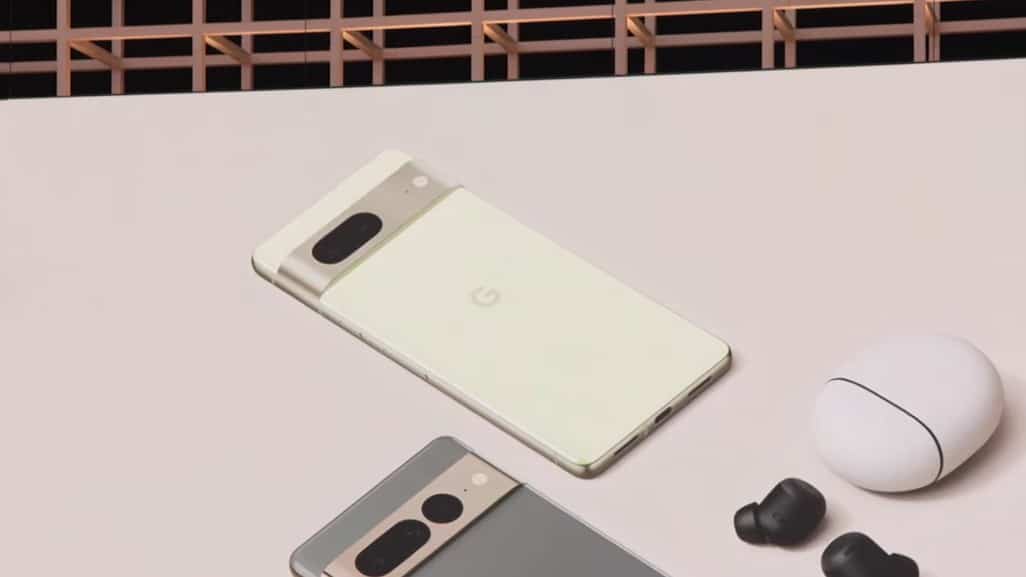 The Google Pixel 7 and Pixel 7 Pro got certified by the REL Canada quite recently. Well, now the Pixel 7 appeared over on Singapore’s IMDA certification authority, reports Mukul Sharma, a tipster.

The Pixel 7 stopped by another certification authority

This certification does confirm that the Pixel 7 will support 3G, 4G, and 5G connectivity options. That was to be expected, and it’s not a surprise. Bluetooth, NFC, and wireless charging are also noted.

That’s pretty much all the information that this certification listing revealed. It’s not much, but there you go. The Pixel 7 and Pixel 7 Pro are expected to launch in October. That’s, at least, what the latest rumors suggested. Google still didn’t confirm it.

Google will once again launch two devices as part of a series, that’s something the company confirmed back in May. The Pixel 7 and Pixel 7 Pro names also got confirmed, while Google also shared some renders of the two devices.

The Pixel 7 will be a bit smaller than its predecessor, and it will once again include one less camera than the ‘Pro’ model. The ‘Pro’ model will ship with three, by the way. The camera visors on the back will look a bit different this time around, as they’ll be covered by metal.

The second-gen Google Tensor chip will be included

The Mountain View giant also confirmed that the next-gen Google Tensor chip will fuel both phones. The Google Tensor has proven to be quite a capable processor, and we’re expecting even more from its successor.

The Pixel 7 and Pixel 7 Pro will be made out of metal and glass, in case you were wondering. The overall design will be quite similar to the Pixel 6 series, though. The main difference will be with that camera visor, as we’ve mentioned.

Google will also stick to the ISOCELL GN1 main camera, a 50-megapixel sensor. It remains to be seen whether the Pixel 7’s display will get a bump to 120Hz refresh rate, though.