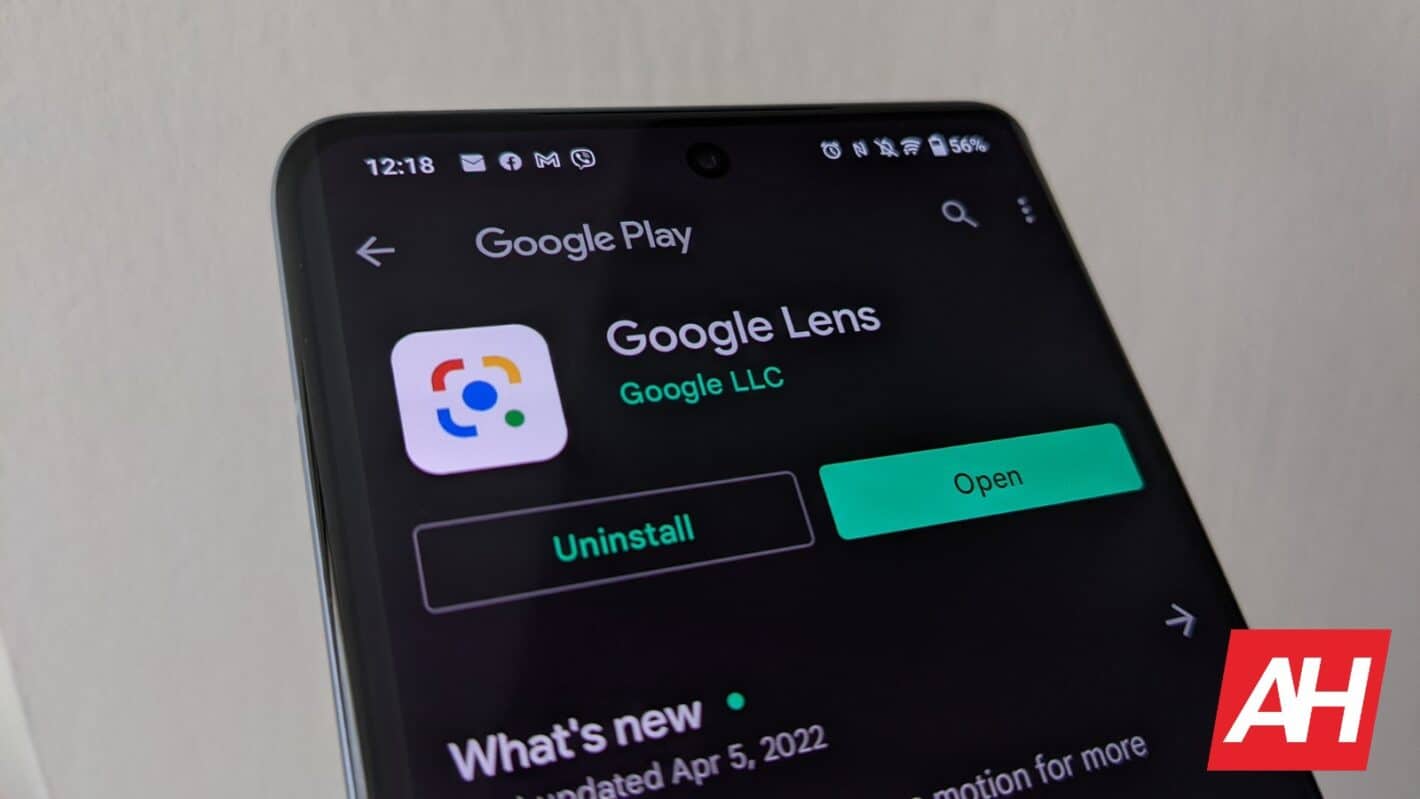 Google Lens is already a useful AI-driven feature on Android phones but it could soon be made more useful when it comes to searching a user’s screen, in particular. According to recent reports, Google appears to be testing a feature that will expand that feature to any screen. That’s as opposed to limiting the feature specifically to apps that support it.

For clarity, screen searching with Google Lens allows users to effectively perform all Google Lens functions on a screen capture of what the phone is presently displaying. For instance, translating or copying text. Or performing searches, completing computations, or more from the on-screen image. But it only works in select apps such as Google Chrome, Twitter, and a handful of others.

What does this change bring to searching screens with Google Lens?

Tucked behind a new UI when the Assistant-related feature is brought forward, Google appears to be calling the new feature “Search this screen.”

Prior to the update, which has only reportedly been spotted in action on a Pixel 6 Pro by a single user, the calling the AI forward only displayed “Lens” and “Read” buttons. Now, it highlights the above-mentioned search function. As shown in the images below.

Additionally, as noted above, the change means that users can access Lens features on any screen on their phone. So users won’t need to worry about whether any individual app supports the feature. Bringing translations, image searching, and more to the broader spectrum of apps. Rather than just those that choose to include those features natively.

Since the feature has only been spotted on one gadget, it’s difficult to determine if this will be a wider rollout. It could simply be a limited test run for the feature. Conversely, Google could be rolling the change out slowly. And it may be the case that not many people use the Lens feature for screen captures. Although the feature has not arrived just yet on any Android Headlines devices, either.

Regardless, it does fall in line with other recent changes. Particularly with a recent change that brought Lens to the forefront in Google Image search on the web. 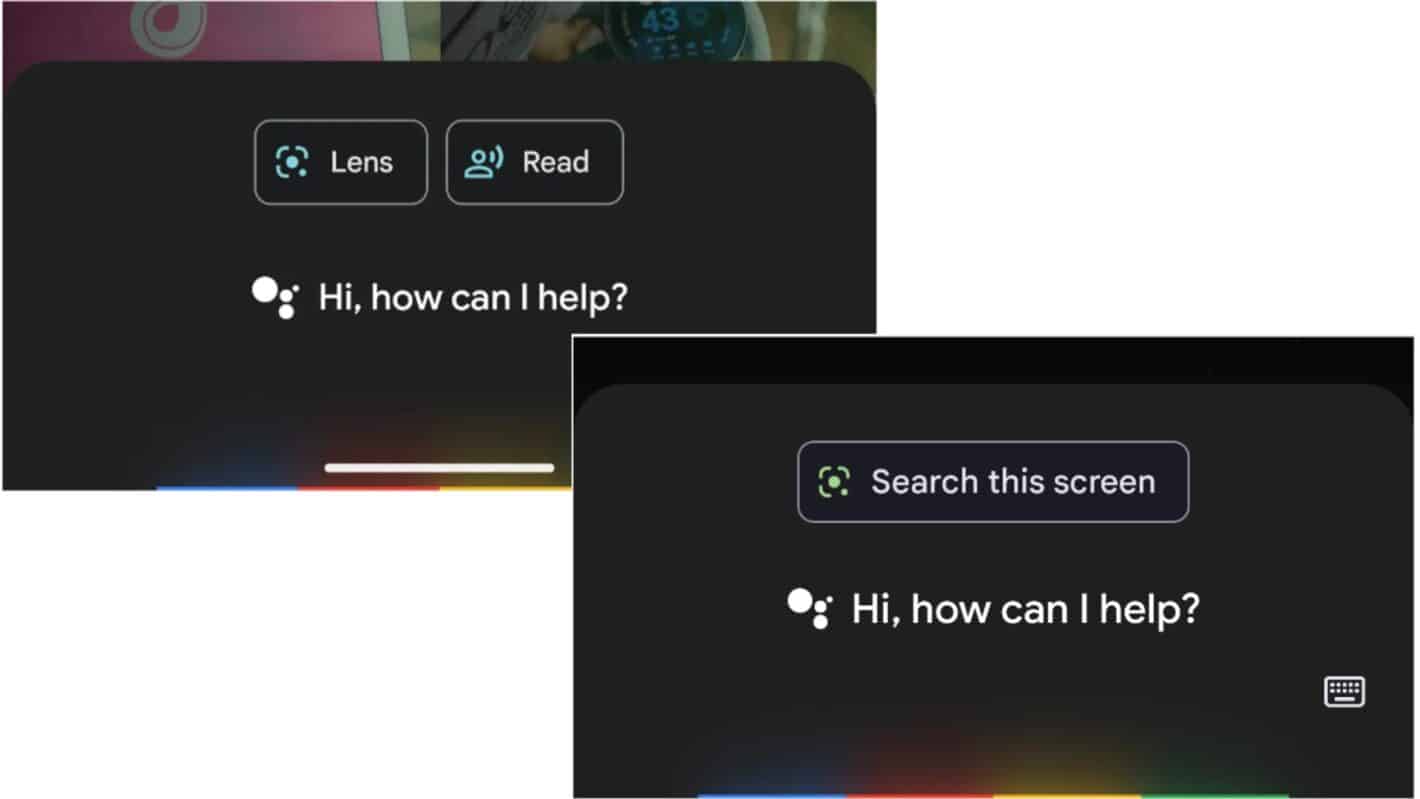