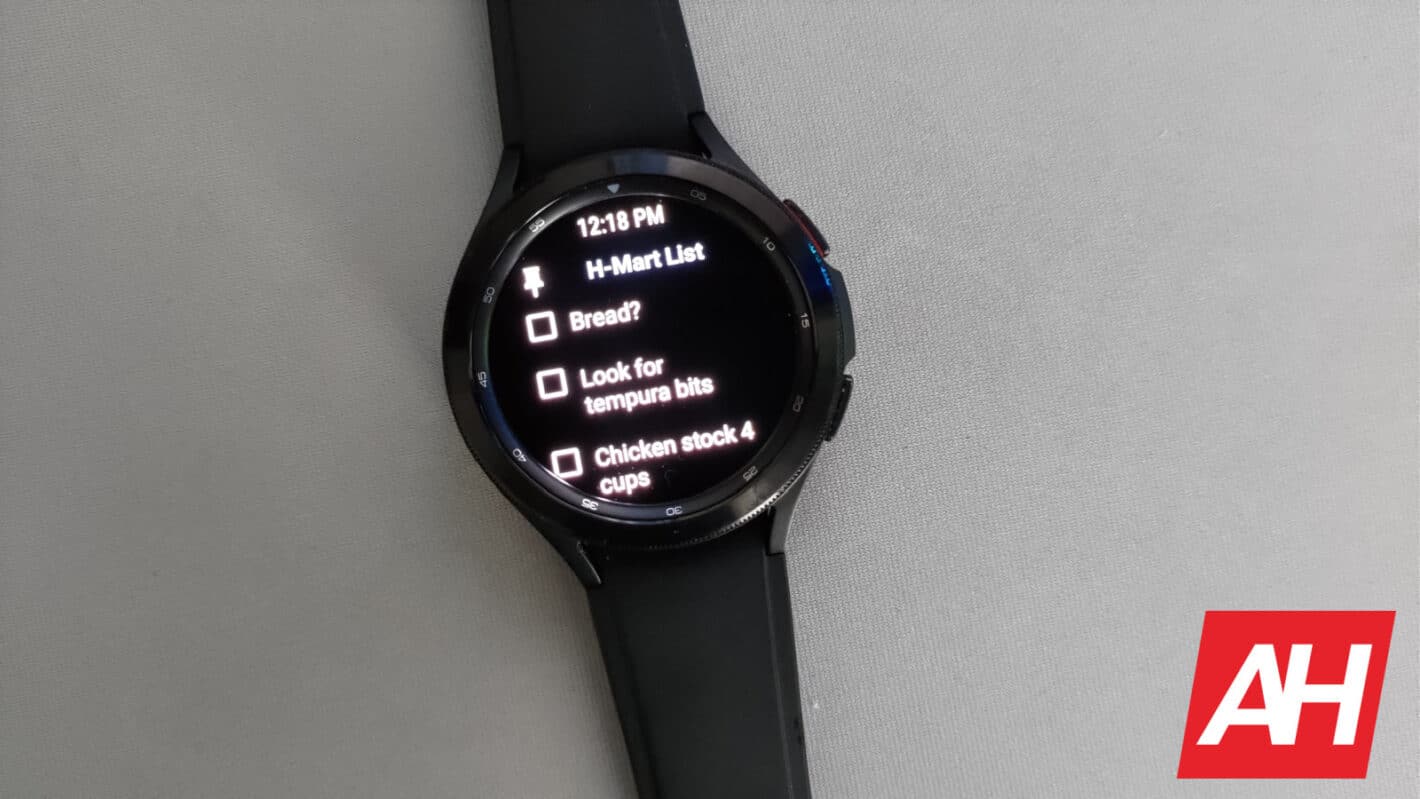 The Google Keep Tile on Wear OS features the app’s icon at the top, with three action buttons. You get two circular buttons at the center of the screen for quickly adding a note or list. The third pill-shaped button at the bottom lets you “Browse” the app and view all notes and lists you have previously created and saved. Saved notes and lists don’t show up on the Tile. It’s only a shortcut for adding new items.

If you’re using a compatible Wear OS smartwatch, you should be able to add the Google Keep Tile to your watch’s homescreen after updating the app to version 5.22.322.03.97. Users of Samsung’s Galaxy Watch 4, Galaxy Watch 4 Classic, Galaxy Watch 5, and Galaxy Watch 5 Pro can add the Tile by swiping left to the end of currently active Tiles and hitting the “+” button. You can also add Tiles from the Galaxy Wearable app.

The latest update for Google Keep for Wear OS watches doesn’t bring anything else apart from Tiles support The company is expected to give the app the Material You makeover soon. It should notably change the app’s UI, though the functionality should remain unchanged. As 9to5Google notes, who first reported this update, Google did recently make the clock at the top of Keep curved to follow a Wear OS 3 convention.

Google continues to push for app Tiles on Wear OS

Google first announced Tiles for Wear OS smartwatches back in May 2019, days ahead of the year’s Google I/O conference. Tiles are essentially widgets for wearables. However, the company didn’t care much about Wear OS back then, so not many developers got on board. But Google renewed its interest in its smartwatch platform last year after Samsung joined the party. It is now encouraging developers to add Tiles support for their Wear OS apps.

Earlier this month, Google released the Tiles Material library to enable developers to build Tiles faster. It offers “pre-built Material components and layouts” such as buttons, progress arcs, chips, and more that developers can implement right away. We might now see more third-party apps adding Tiles support on Wear OS. 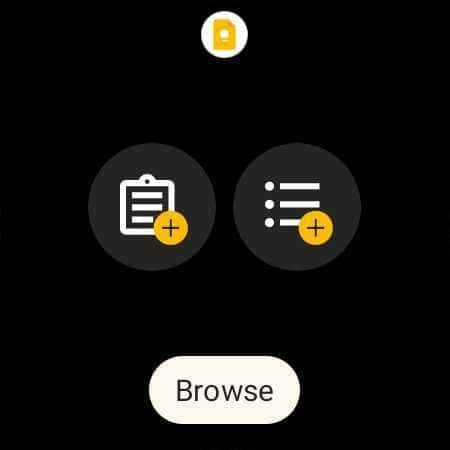