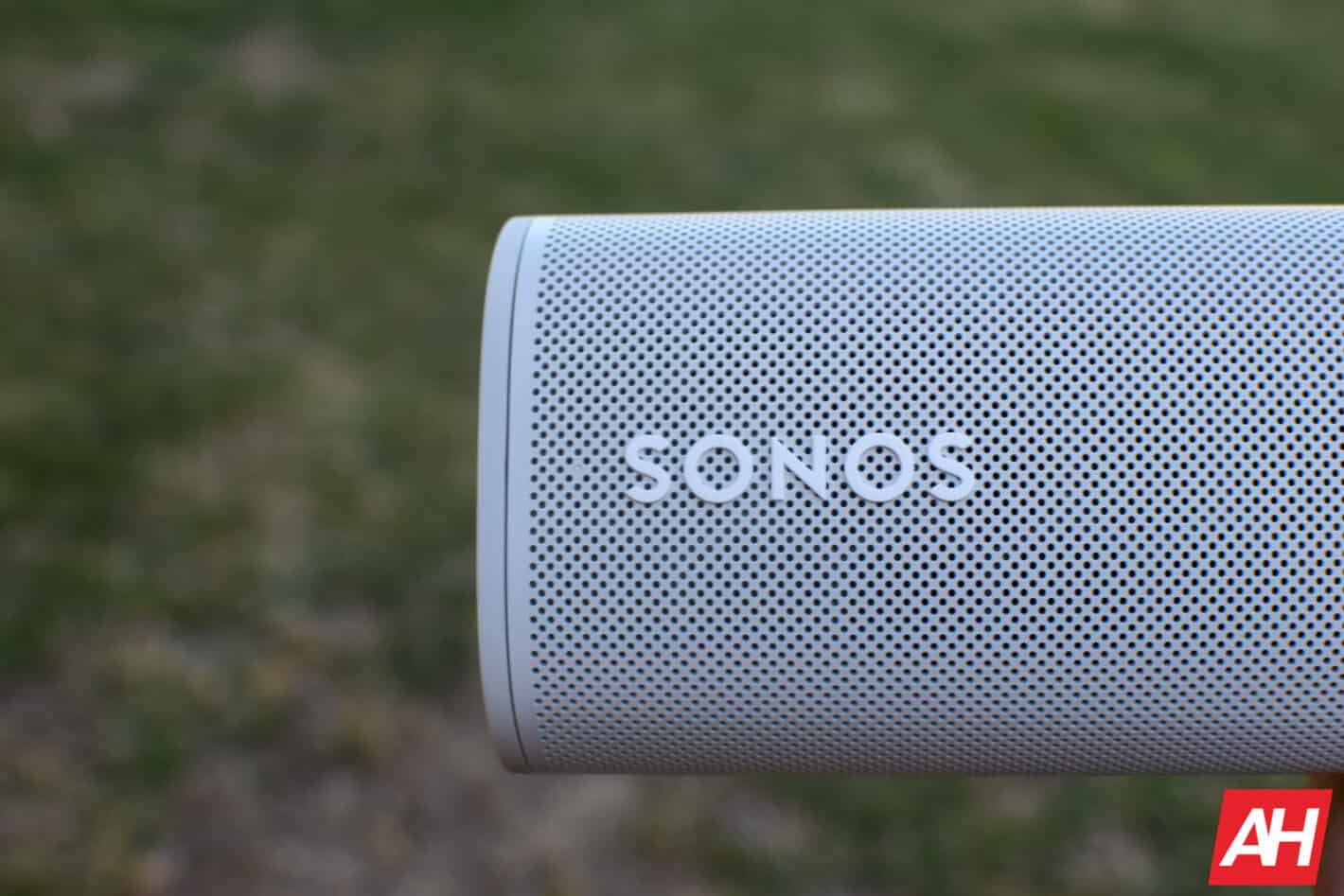 Google has hit Sonos with a pair of lawsuits alleging patent infringement. The lawsuits allege infringement of seven patents related to wireless smart speakers. They cover technologies concerning hotword detection, wireless charging, and “how a group of speakers determines which one should respond to voice input.”

The lawsuits were filed in the United States District Court for the Northern District of California on Monday. Google also plans to file similar lawsuits with the United States International Trade Commission (ITC) soon. It is seeking a ban on imports of Sonos products that make use of the infringed patents.

According to Google, it filed the two lawsuits to defend its technology. The company says Sonos infringed its patents and “started an aggressive and misleading campaign” against its products. These practices came “at the expense of our shared customers,” The Verge cites Google spokesperson José Castañeda as saying.

However, as expected, Sonos isn’t buying any of this. The company said the lawsuits are Google’s “intimidation tactic” intended to suppress its voice against the tech giant’s monopolistic practices. The smart speaker maker is also alleging that Google wants to avoid royalty payments and grind down smaller competitors. “It will not succeed,” said Eddie Lazarus, chief legal officer at Sonos.

Google and Sonos have been involved in legal battles since January 2020. It began with the latter suing the former alleging infringement of a patent related to its multiroom speaker technology. The company said Google got access to the tech through a previous partnership and continued to use it on its products without proper licensing. Several other lawsuits followed, involving more smart speaker technologies.

Unsurprisingly, Google countersued with similar allegations, only for Sonos to hit back with more lawsuits. In August last year, an ITC judge preliminarily ruled the case in favor of Sonos. While Google challenged that decision, the Commission once again ruled against it this January. The judge ordered an import ban on the infringing Google products.

This ruling forced Google to make some changes to its smart speakers. Users lost the ability to adjust the volume of multiple speakers in a group at once. They now have to adjust the volume of each speaker individually, which can be pretty annoying. Moreover, the company had to remove the feature that enabled users to control a Speaker Group’s volume using their phone’s physical volume button.

A few months down the line, Google is now dragging Sonos to the court once again. The company seemingly can’t get over the latter winning the first battle. But whoever wins the latest legal battle, it’s eventually the users who have to suffer.