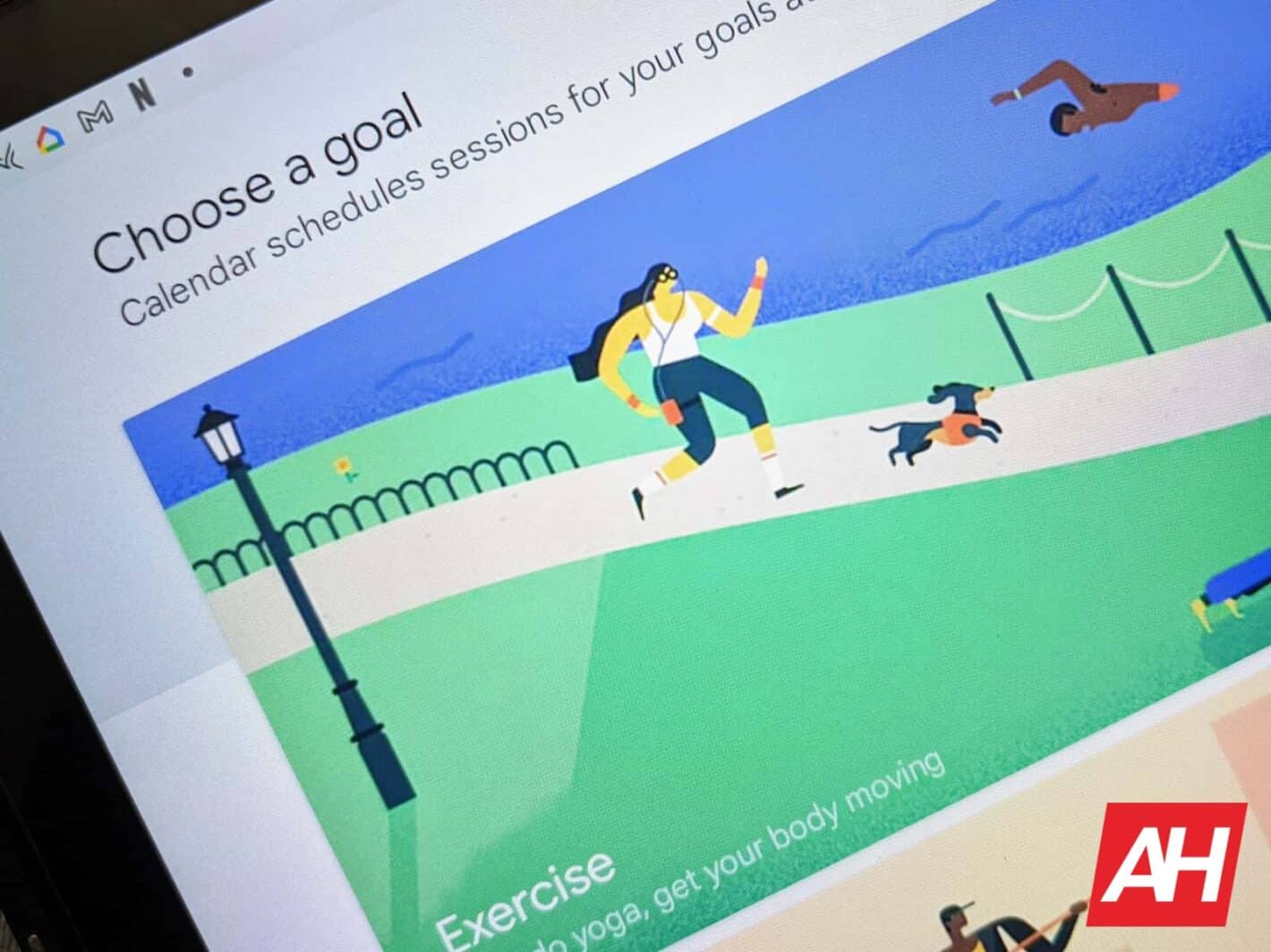 Google Calendar may be cutting out the “goals” feature in the near future, based on a recently reported app teardown.

For clarity, goals is one of a few features tucked behind the floating “plus” button in the app. When selected, it offers users a way to set a number of, well, goals. Whether that’s a goal to exercise more, build skills, spend time with family and friends — or alone — or to better organize tasks. Now, that feature appears to be going away.

When will goals disappear from Google Calendar?

Now, as hinted above, the feature isn’t gone yet. And Google also hasn’t made any announcements regarding the removal of goals from its Calendar app and service.

Instead, a new set of code lines found in the APK for the app suggests it may start doing so soon. Specifically, that’s code that will, when implemented, announce the impending removal.

In the still-deactivated message, Google says that goals that have already been set will remain. But goals that are set to automatically repeat will no longer do so. Meaning that users who have already set goals for the foreseeable future will likely be unaffected once the change does take place. But goals will no longer repeat once the pre-scheduled ones have finished up.

Rather than using goals, Google is also recommending a different solution for its Calendar users. Namely, the company suggests using the “events” feature instead to create recurring goals. That also means that some of the prominent features of goals, such as setting up a number of sessions per week will no longer be available once the feature is removed. Instead, users will need to set specific dates and times for those to happen using the events feature.

This isn’t the first such feature to be removed as Google continues its Workspace apps push away from personal use. It remains to be seen whether or not it has any impact on Calendar’s place among the most popular calendar apps.