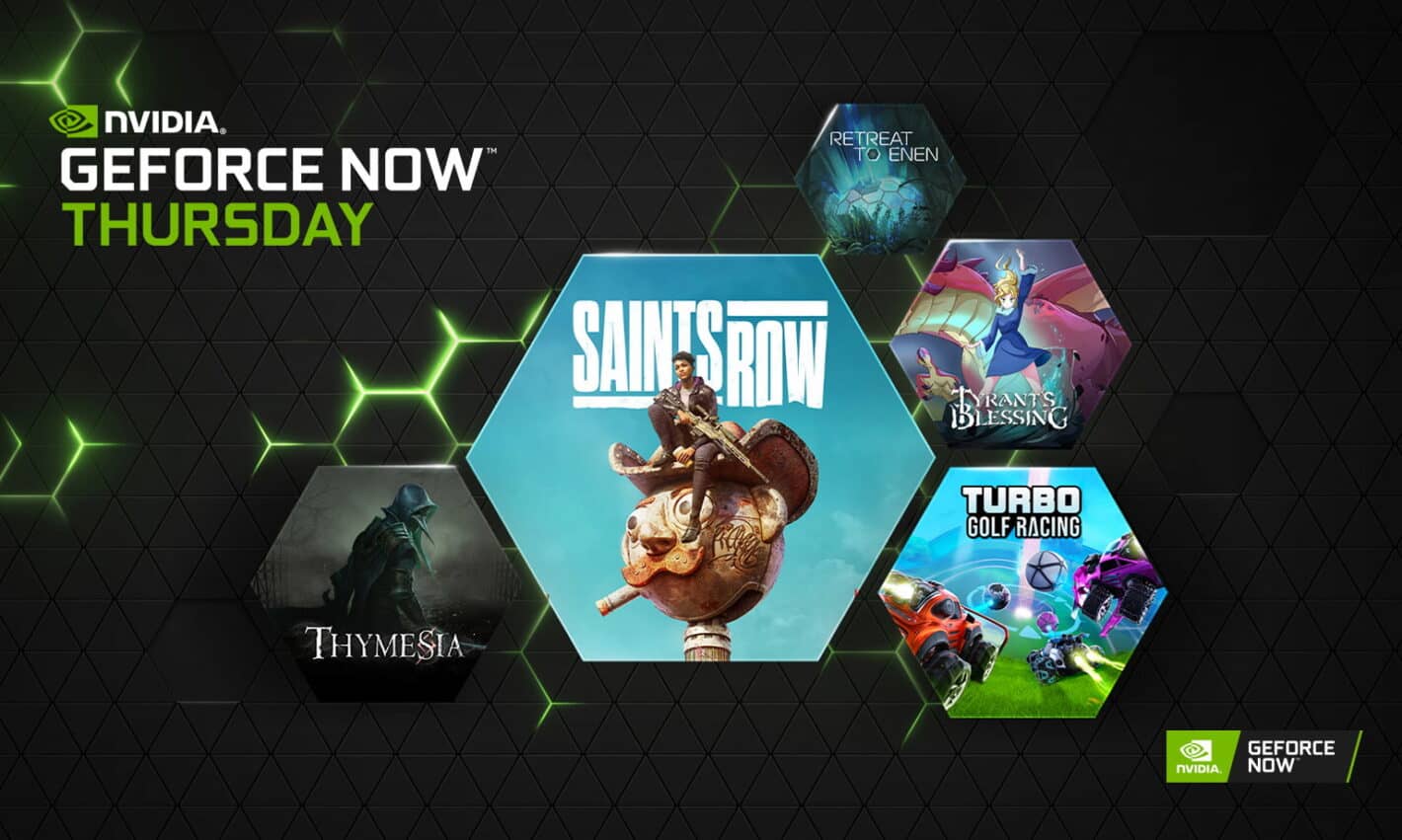 GeForce NOW is rolling into another pretty big month with games being added to this service, as August paves the way for the influx of 38 new titles. And one third of those new games are available to stream through the service starting today.

While not arriving this week, subscribers will be able to stream the all-new Saints Row game coming to PC later this month. The game officially launches on August 23 via the Epic Games Store. So as long as you own it there you’ll be able to play it through GeForce NOW. It also launches on Xbox Series X|S and PS4/PS5 if you plan to play it on console instead.

The new Saints Row is being described as the biggest and best Saints Row playground ever created. And it should feel right at home in the cloud.

GeForce NOW subscribers get 38 games in August, with 13 this week

Saints Row may not be coming till later this month. And it’s definitely one of the biggest games coming to GeForce NOW for August. But there are 13 games that you can dive into right now if you subscribe.

There are also a few more titles NVIDIA announced that are coming later this month. Thymesia will be a new release on Steam on August 18. The same day that Curve Digital and Neon Giant launch the new DLC for The Ascent.

Farthest Frontier will launch a little over a week before that on August 9, and will also be available through Steam. Then there’s Scathe, which will release on Steam and the Epic Games Store on August 31. NVIDIA also says Rumbleverse is coming but hasn’t announced which day it’ll be available to play through the service.

The game has already been released though, so it could be any one of the remaining weeks of the month.